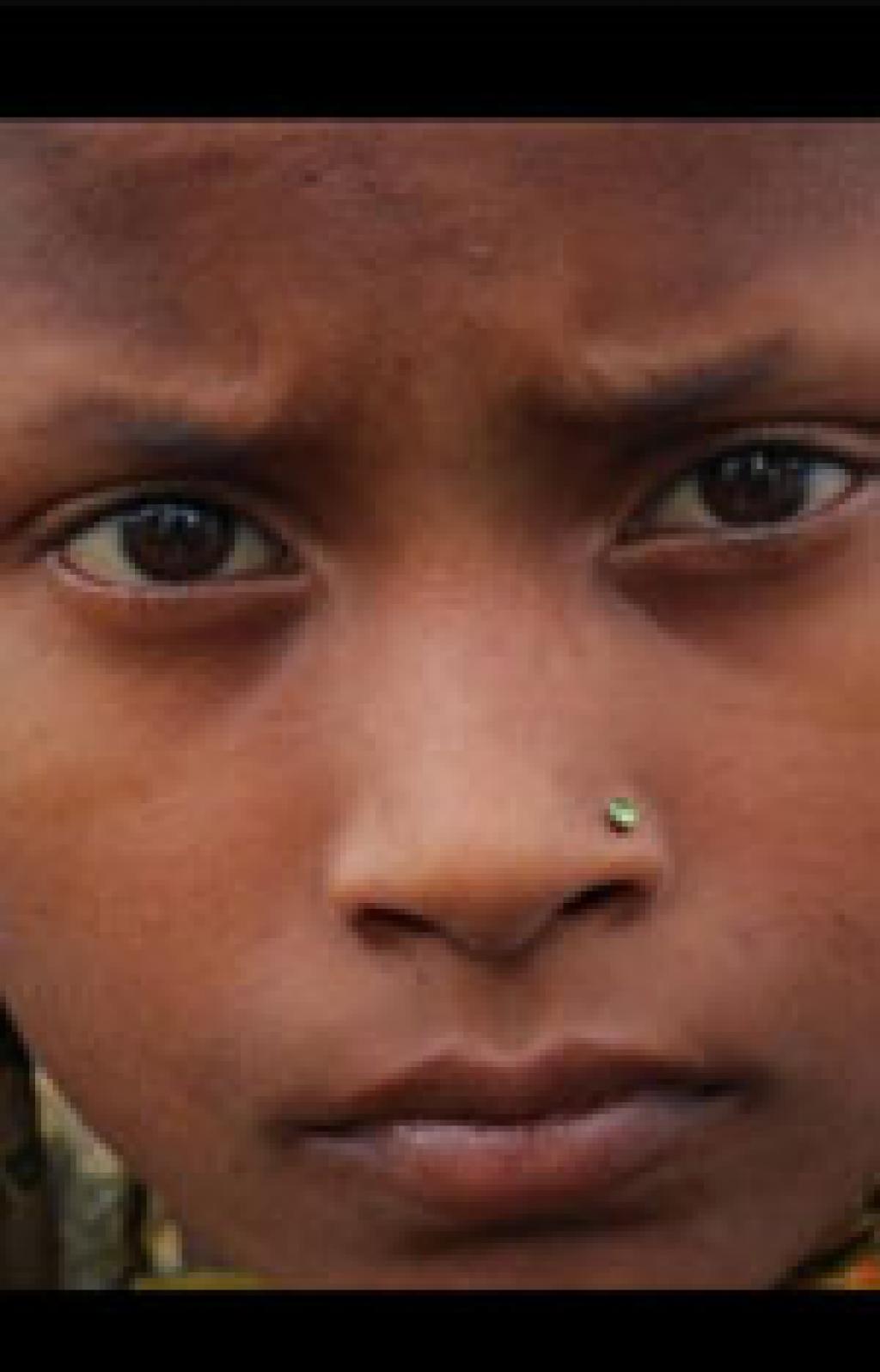 Thirty Million, a documentary on Bangladesh and that sinking feeling

This documentary by Daniel Price and Adrien Taylor explores the adverse impact of climate change on Bangladesh' landscape, food security and the country's 160 million people

If the boat of Bangladesh sinks, the boats of the other countries are also going to sink. A voice is heard at the background as we see a wobbly boat sailing across a river. Aptly titled Thirty Million, this 32-minute documentary tries to answer a very fundamental question: with the water level likely to rise by one metre in coming decades and 30 million Bangladeshis likely to lose their land, where will these people go?

From metaphor, the film gradually moves to reality as it navigates through coastal landscape of Bangladesh. In case you don’t know, hundreds of rivers and thousands of creeks and canals run through this South Asian nation. As the camera glides through concerned faces of fishermen, tidal waves, fierce storms and clogged streets of Dhaka, it touches upon the layered problems of a nation which 160 million people call their home.

According to Bangladeshi MP, Hasan Mahmud, the country has started feeling the heat of climate change. He fears that one metre rise in sea level will change the map of Bangladesh. At least 17 per cent of its land will be inundated as this geographically cursed nation is perhaps the flattest in the world. While too much of water is disastrous, wrong type of water is also catastrophic. Bangladesh has so much water, yet two million people don’t have access to safe drinking water. There lies the irony.

The film rightly brings forth the problem of saltwater intrusion—the movement of saline water into freshwater aquifers. Saltwater intrusion is not just depriving people of their drinking water but also their staple food—rice. With the rise in sea level, the saline water is encroaching into the river system of Bangladesh. It’s forcing scientists to develop saline-resistant crops.

It’s a multi-faceted challenge that every Bangladeshi is fighting. They are on the threshold of being extinct due to scarcity of food and water. The fear of being gobbled up by enraging waters forces millions to migrate to inland areas, especially Dhaka. The documentary delves deep to identify how feasible the solution is. The capital of Bangladesh is one-third the size of New York City and accommodates almost same number of people (80 million). With overwhelming density of population and unplanned urbanisation over the past 25 years, the city has made itself more vulnerable than ever.

A common refrain in the documentary is a realisation that climate-vulnerable Bangladesh is suffering because of what rest of the world is doing. Unlike the West, it doesn’t have the time to look at the world tomorrow. “This is not fair,” says Monica Jahan Bose, an environmental lawyer. “Bangladeshis did so little to add to the stock of carbon in the atmosphere,” she says.

The Intergovernmental Panel on Climate Change recently concluded that the warming of climate systems is ‘unequivocal’. For a country whose landscape is constantly changing with the ebb and flow of the rivers, glacial melt in the Himalayas adds to the despair, as observed by Saber H. Chowdhury, president of Inter-Parliamentary Union. The film also talks about the initiatives of the United Nations Development Programme starting from planting mangrove forests along the coastal regions to teaching locals to feed themselves in a more climate-resilient way.

One can feel the enormity of the situation by looking at instances of land subsidence and resilience of the people who have built their homes, seen them washed away and rebuilt them again—20 or 30 times in their lifetime. Still, Bangladeshis don’t want to see themselves as victims. As Bose says, “They are fighters, poets and singers. They don’t want to give up their land. They want to stay and fight.” For them, there’s no plan B, no planet B.