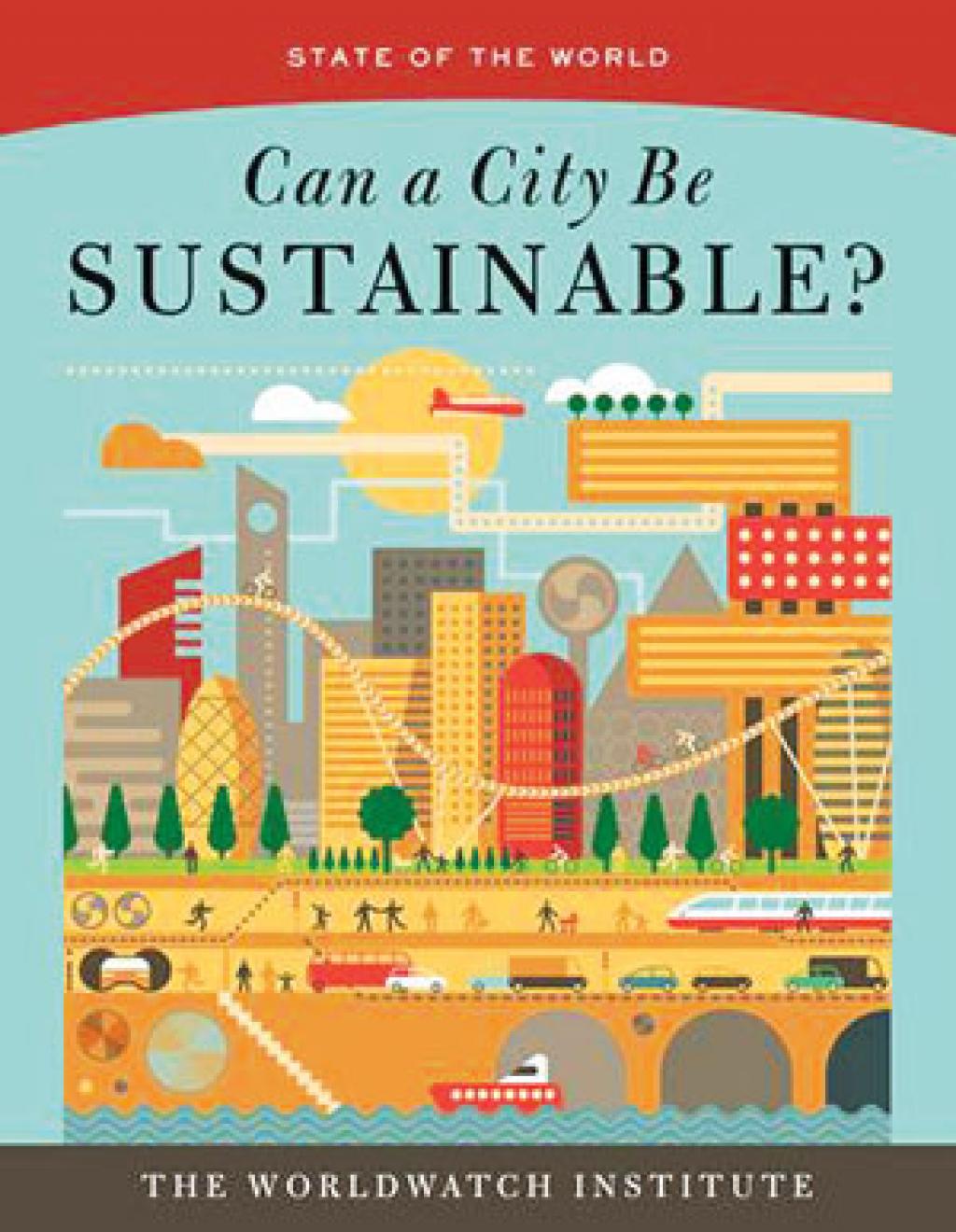 Why does development have to mean only  "citifying"? 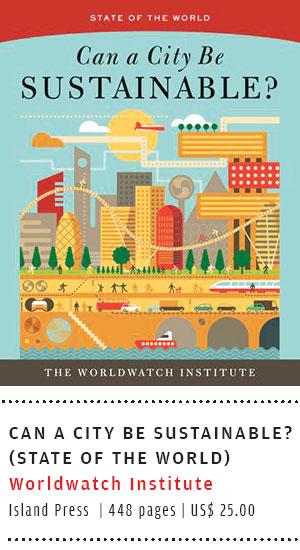 IN THE last week of June, the Chief Minister of Karnataka sanctioned a 6.7 km six-lane flyover in Bengaluru that would use 55,000 tonnes of steel “to facilitate a signal-free drive to the airport”. The project was sanctioned despite opposition from the public, and even city planners, who said the project “could do actual harm”, was “anti-people”, and, a “criminal waste of R1,350 crore of public money”.

The project typifies the kind of unsustainable, mindless metro-politan “development” that the 2016 State of the World report of the Worldwatch Institute warns us against. Can a city be sustainable? points out that from Beijing to Bengaluru—both notorious for severe air pollution and consequent spikes in respiratory illnesses—the problem is not lack of finances, but the absence of political will, and the blanking out of people’s views in decision-making. The report observes the current trend to blindly adopt projects and pathways from the developed world will ultimately be counter-productive (see excerpts).

In less than two generations, urban populations have increased more than fivefold worldwide; a seventh of metropolitan populations live in poverty; and, air pollution kills over seven million people annually. With pedestrian pathways, trees and parks—essential ingredients of a meaningful “livability index”—making way for high-rise condominiums, gated communities and parking lots in the name of “modernisation”, people have become “an after-thought” in city planners’ calculations.

In this unsustainable developmental paradigm, the urban poor are forgotten by city administrations, though many of them provide essential services to the city. They are even penalised—slums are demolished or relocated, as they are viewed as “eyesores”, negating the fact that these people were forced to migrate to the cities due to the rural distress.

Paradoxically, there are sustainable alternatives that are not only achievable, but can also save money in the long-run. These alternatives call for more attention to health, education, jobs and equity—the four priority areas that can help promote a more holistic cityscape that combines economic calculations with social, environmental and ethical considerations. For instance, Buenos Aires, which has developed a sustainable solid waste management programme or Lagos and Mexico, which have developed successful rapid transit projects catering to the needs of the urban poor.

These models can be fine-tuned to suit specific city needs. “Cities should serve the needs of the citizenry, not the other way round” as the concluding chapter on a rights-based approach to transforming the urban agenda points out. When citizens’ voices and preferences are disregarded in the pursuit of development models that prioritise commercial considerations and “GDP growth” rather than the quality of people’s lives, the result is disgruntlement, unrest and violence. The 1986 report cautioned against threats to security that military forces are ill-equipped to confront, which are essentially the sociopolitical consequences of widening economic disparities. Thirty years on, these warnings have come true—there is a rise in global unrest, violence and terrorism, spawned by different kinds of disgruntlement. This is largely because of a nexus between political and business interests that disregards the longterm costs—to the economy, the environment and, ultimately, the people.

This 2016 State of the World report is the 33rd in an annual series from the Worldwatch Institute. Each report has focused on a specific aspect of sustainable development, but the thrust through-out has been to warn us against the rapacious use of natural resources that the current capitalistic model is based on.

Development that prioritises only GDP can only be detrimental. The book says that economic growth can be a threat to the earth unless growth is accompanied by distributive justice. But that is not happening. Inequalities have widened even as the GDP rises.

And GDP growth without ethics only worsens people’s quality of lives. One chapter addresses energy efficiency in buildings, while another analyses the damaging effect of privatisation, especially of basic needs like water and natural resources.

The report says there are experiments that have worked, in India and elsewhere, which need to be replicated. Ahmedabad and Pune have won awards for innovative transit solutions; Surat transformed from a plague-ridden city to one of the cleanest in India. Porto Alegre in Brazil has come up with an “excellent example of peoplecentred governance”. The 2016 report calls for the involvement of the citizenry as a necessary component for sustainable solutions.

The report says that India’s US $15 billion Smart Cities initiative will serve “only the elites” since it will divert capital from the basic needs of the poor. The result will be increasing social alienation and insecurity for all. The report could have focused more on developing rural areas as part of a solution for making cities sustainable. It is the utter neglect of the rural population that creates multiple problems like migration, slums and pressure on infrastructure in cities. Why does development have to mean only “citifying”?