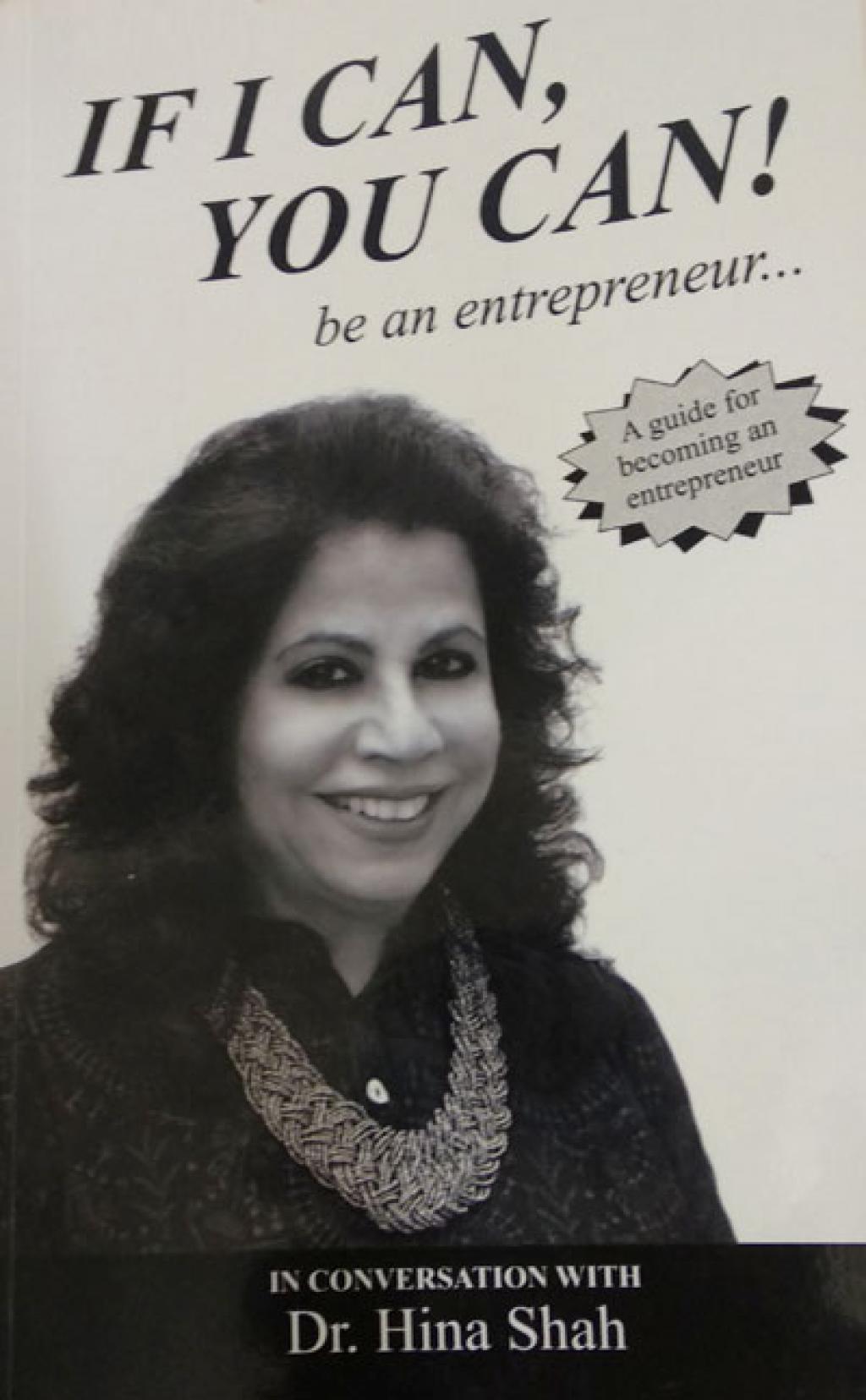 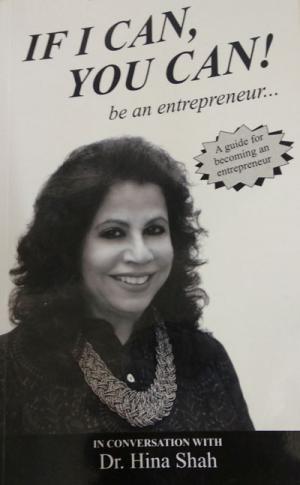 Reading Hina Shah’s book, “If I can, you can be an entrepreneur” reminded me of the early life of the Prophet of Islam. When he was 25, a young Muhammad was employed by Khadija Bint Khuwaylid. Khadija, like Muhammad, belonged to a noble clan of the Banu Quraysh, the main Arab tribe that lived in and around the city of Mecca. She was a rich and successful merchant, whose caravans travelled through the Hejaz from Mecca to Syria in the north. Khadija needed someone who could be trusted to lead her caravans along the route. Through contacts, she employed Muhammad, who by then had earned a reputation of honesty and goodwill. The professional relationship later became personal as Muhammad and Khadija became man and wife.

The object of this little fable was to attract attention to the unique character of Khadija. In pre-Islamic Arabia, a patriarchal society which was not known to treat its women well, here was she, one of its richest merchants, running a thriving business that employed men. Khadija is one of the few instances one finds in ancient and medieval world history of an independent-minded businesswoman. This dearth of women entrepreneurs is partly due to the strict division of gender roles in human society till recently. Man was supposed to be the provider while the woman was to be the nurturer, one who kept house and brought up the next generation.

Shah should know. Born to a middle-class Gujarati family, when she married, she was expected to be a dutiful wife. But she wanted to be her own woman. She began her career in 1976 in the plastic packaging industry. Her first programme, termed Entrepreneurship Development Programme for Women, was started with 25 women from Gujarat, out of which 16 women established non-traditional businesses, and all of them are still in business in 2011. In 1986, she transformed her own entrepreneurial experience into a developmental initiative and started The International Centre for Entrepreneurship and Career Development (ICECD). Today, she is a prominent voice on entrepreneurship and micro-small-medium enterprise development.

However, all this was not easy to achieve. Her nuptial family, especially her mother-in-law, friends, relatives and even her husband were not initially supportive of her choice of career. Sample this: Once some guests had come to her house and there was no sugar. Her mother-in-law said that because she was working, she could not run the house properly. Similarly, when her child would cry, her mother-in-law would say it was because Shah was not at home the whole day. To this criticism, Shah says that she never pitied her children (2 daughters) whenever she was not at home with them. “They have to be alone, it is natural. They can be comfortable I was sure. I always wanted them to experience that life at every moment is very secure and beautiful, when together or alone. They can survive and grow wonderfully.” I don’t know whether everyone will agree with this explanation, but surely, the burden of bringing up children cannot be squarely on women alone.

Besides personal history, Shah’s book is a guidebook which explains what “entrepreneurship” is and who is an “entrepreneur”. For Shah, an entrepreneur is a “person who identifies and acts upon an opportunity, takes risks, initiative and sets up an enterprise by using various resources”. Entrepreneurship is a “creative and innovative response to the environment”.

Shah talks of entrepreneurship as being a 4-stage, 15-step process for which women should have 13 core competencies. Since this is not always the case, women entrepreneurs face a lot of problems. For instance, most women do not know what and how a product is to be selected and end up selecting non-viable products. Most of the time, women do not know how to conduct a feasibility study and so ignore it. They hardly go to the market and actually identify their customers, so they don’t know whom they are going to sell to and how. And they don’t know how to prepare a business plan hence they are unable to understand whether their operation will make profits or losses. They start their business straight away, incur huge losses and fail.

“If I can, you can be an entrepreneur” explains many core concepts of entrepreneurship from a woman’s point of view. For instance, women as entrepreneurs have a stereotypical image of dealing in a few traditional simple products like food (remember Lijjat Papad), garments and beauty parlours. From idea generation to feasibility study to preparing the business plan to managing accounts, Shah explains everything in a conversational and interactive manner, providing practical exercises. The reader feels like she is herself preparing to be an entrepreneur. The downside of the book that I found very glaring is lack of good editing. The book needs a lot of that.

In the words of Nancy Lee, a development financing expert, women entrepreneurship “is a topic whose time has arrived”. Seems like it too, with women like Sheryl Sandberg, Kalpana Saroj, Neha Kirpal and Kiran Mazumdar-Shaw making a mark in the world of business in India and abroad. However, a lot remains desired. Enterprise statistics data, collected by the World Bank, shows that women own only about 30 percent of formally registered business worldwide. Even more worryingly, there are only about 10 countries in the world where entrepreneurship is equal. Clearly, a lot more women entrepreneurs are needed to make the world of business more than just another “old boys club”. So ladies, read Hina Shah’s book and give wing to your dreams.