Only 51% Tanzanian women make four or more visits during their entire pregnancy, according to a report 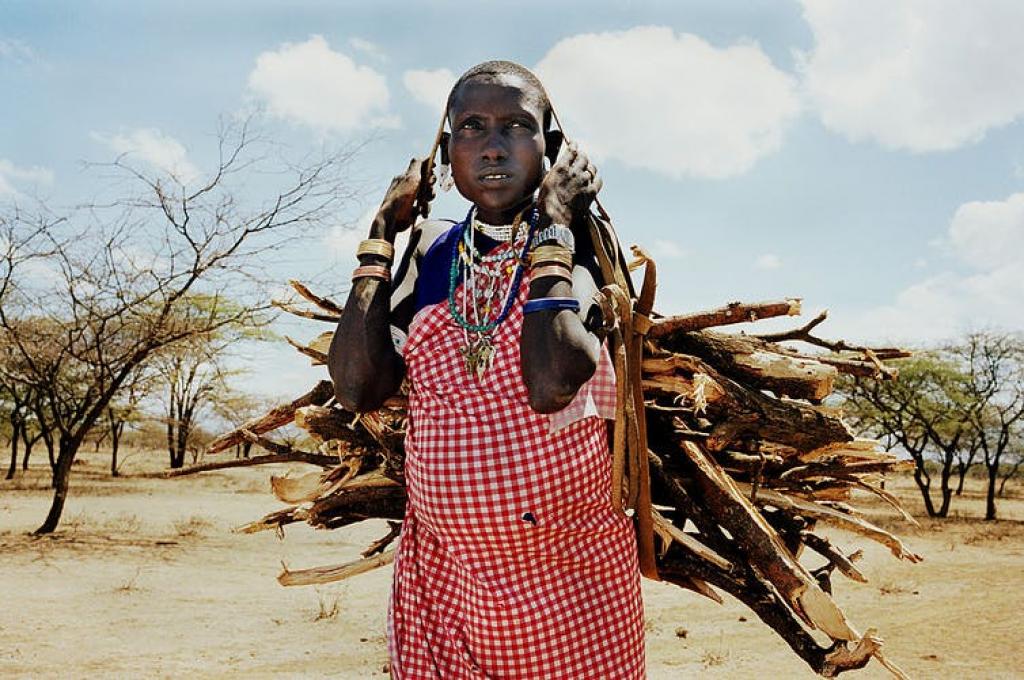 Good care during pregnancy is important for the health of mothers and the development of unborn babies. Antenatal care contributes to a woman’s overall good health as well as linking her and her family to the health system, and increasing her chances of using a skilled attendant at birth.

But antenatal care isn’t the norm for millions of women across Africa. In Tanzania, for example, the numbers are low. Even though over 90 per cent of pregnant women attend at least once, only 51 per cent make four or more visits during their entire pregnancy, according to the Tanzania Demographic and Health Survey.

Only 24 per cent of women make their first antenatal care attendance before the fourth month of pregnancy.

WHO and the Tanzanian Ministry of Health’s guidelines recommend that a woman attends her first antenatal care clinic as soon as she conceives, and no later than the 12th week of her pregnancy.

There are a number of reasons why women don’t go for antenatal check ups. These range from lack of knowledge and past experience with safe delivery, traditional gender roles, shame and stigma, superstitions, rude language from health care workers and shortage of health workers in health facilities.

But our recently published research identifies an important additional barrier preventing women in rural areas from accessing and using antenatal care services: A new government policy that requires male partners to accompany pregnant women for their first antenatal visit. Our research, which was supported by the Innovating for Maternal and Child Health in Africa, shows that this is acting as a major deterrent, exacerbating an already bad situation.

The policy has been implemented since 2004 as part of the National Guidelines for the Prevention of Mother to Child HIV Transmission by the then Ministry of Health and Social Welfare. It was put in place in a bid to ensure that men get more involved in maternal health issues, and also to ensure couples undergo HIV testing to prevent mother-to-child transmission of HIV / AIDS.

Even though the policy carries good intentions, we found during our study that it constituted a barrier to care in numerous ways. These include additional costs making return visits, delayed care or outright withdrawal of care seekers.

As part of the study, researchers held 40 group discussions with men and women in 20 villages in Kilolo and Mufindi — rural districts in Iringa Region, Tanzania.

In addition, they conducted interviews with healthcare workers, members of health facility committees and community health workers. Broader stakeholder engagements were also done at the ward level where 450 people participated.

We found that pregnant women who were not accompanied by a male partner on her first antenatal care were asked to provide an introductory letter from a village leader. Those who did not have the letter were turned away and unable to access services. As one woman said in the interviews:

I was sent back home two times because I did not come with my partner.

Women incur travel costs for every visit to the health facility. Being sent away means that they will incur additional costs. As a result, some give up on antenatal care services altogether.

In addition, the researchers found that pregnant women who were not accompanied by their male partner’s for various reasons delay their first antenatal care attendance.

And in a bid to circumvent the escort policy, the researchers noted that some women resorted to “hiring” spouses so as to access care.

One female participant in the study narrated:

My friend and I wanted to start the antenatal care clinic together. Unfortunately, she was dating a married man who refused to escort her to the clinic. After some months she decided to hire a person to accompany her to the clinic.

The researchers also sought to know why some men were not available to accompany their partners. They found the following reasons: the fear and stigma around HIV testing, pregnancies born out of the formal union of marriage, and distance as some men work in different towns away from their partners.

A male participant in the study said candidly:

Men do not escort their partners mainly due to fear of HIV testing. When you go to the clinics you are required to take a HIV test as part of the antenatal care services.

Researchers are engaging the communities to design culturally acceptable strategies to encourage antenatal clinic attendance and male participation in maternal and child health.