African countries must protect their fish stocks from European Union. Here’s how

There are other forms of illegal, unreported and unregulated fishing perpetrated by EU vessels 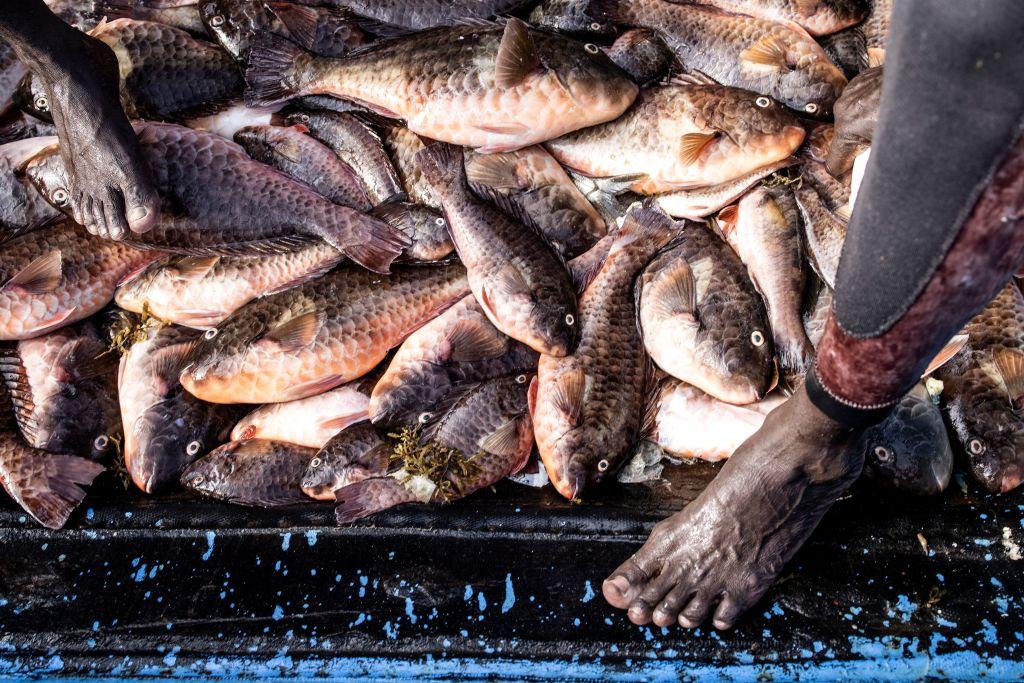 Fisheries serve as a source of employment for millions of people in the small-scale sector on the coastline of Africa. Their fishing activities, in turn, provide food security to over 200 million Africans.

To regulate the fishing industry, African countries have signed numerous agreements with trading blocs such as the European Union (EU). The EU has two forms of Sustainable Fisheries Partnership Agreements with African states: The tuna agreement and the mixed agreement.

There are currently 11 agreements in force — seven tuna and four mixed agreements. As many as 10 of these agreements are with countries in Africa, six of which are in West Africa.

While these agreements contribute revenue to coastal states, who cannot extract the resources themselves, they are not all that they seem.

First, the value negotiated for these agreements does not commensurate with the value of species removed, as such favours the EU economically than African states.

Second, depleted or overexploited species — such as bigeye and yellowfin tuna, hake and sardinella — are targeted. This exacerbates the rate of depletion and undermines food and economic security for local fishers. Local fishers can’t compete with the speed at which European vessels catch fish.

Third, some vessels that benefit from these agreements use the access to then engage in illegal, unreported and unregulated fishing activities. For instance, the landed value of the legal catches caught by EU fleet in Senegal was US$50.9 million between 2000 and 2010, while the landed value of illegal catch was $10 million.

There are other forms of illegal, unreported and unregulated fishing perpetrated by EU vessels. For example, in 2017 it was reported that vessels from four EU countries — Greece, Italy, Portugal and Spain — unlawfully authorised vessels to fish in The Gambia and Equatorial Guinea’s waters. This was in breach of the exclusivity clause in the Agreements which prevent individual operators from making private agreements with coastal States with which the EU has established a fisheries agreement.

Nineteen ships from these countries fished with permits granted unlawfully for more than 31,000 hours in the exclusive economic zones of The Gambia and Equatorial Guinea.

Recent events suggest that there’s a lack of willingness by the EU to penalise implicated vessels. Specifically, in 2019 the Coalition for Fairer Fisheries Agreement, alongside other NGOs, sent a complaint to the European Commission asking them to initiate infringement proceedings against Italy.

They argued that Italian fisheries authorities had failed to comply with their obligations, under the Common Fisheries Policy, to sanction the illegal activities of Italian trawlers in the Inclusive Economic Zone of Sierra Leone.

The implicated vessels had been making incursions in the inshore areas reserved for artisanal fishers, catching species that they were not allowed to catch, infringing rules on shark finning, using the wrong fishing gear in The Gambia and transshipment – the transfer of catch from one vessel to another without authorisation.

Despite a long history of illegal activity, the Directorate General of Maritime Affairs and Fisheries responded by noting, “no illegal activities of the operators can be proven in this instance”. Their reason:

This position is problematic because many countries on the continent do not have delineated maritime boundaries.

African governments must not allow this to continue. They must act to secure livelihoods for their people, even when attracting foreign direct investment. The opportunity cost and cost of regenerating fish stocks (depleted by all fisheries) in Africa between 1980 and 2016 was estimated at $326 billion dollars.

Income accrued by small-scale fishers in Africa has reduced by up to 40 per cent over the last decade. This is because less fish are available. It’s a huge food security challenge in places where fish are the only source of protein.

The reduced catch is also associated with rises in unemployment. In Senegal, for example, many blame fisheries agreements with the EU for destroying their livelihoods. This in turn pushes scores of young people to make the difficult and illegal journey to Europe.

Here’s how governments can address the situation:

First, subsidies paid by EU members states to their fishing industries must be denied to repeat offenders of illegal, unreported and unregulated fishing. This was recently put forward by the European Commission to members of the EU parliament. But the parliamentarians voted against it.

Other countries, such as China, are already taking action against fishing vessels involved in illegal, unreported and unregulated fishing. For example, the Chinese Ministry of Agriculture cancelled subsidies and withdrew permits for three fishing Chinese companies in West Africa.

Second, African countries should prioritise investment in their industrial fishing sector. This would allow the fisheries to be exploited by national vessels and sold as exports. Higher revenue would be generated and jobs created for the continent’s growing youth population.

Third, African governments must do far more to ensure that future and renewed fishing agreements are negotiated more robustly. This includes more clarity on how some of the revenue accrued can be invested in coastal communities most affected by foreign fishing vessels.

Fourth, African states should consider building collaborative initiatives that safeguard the social, economic, and environmental contributions of their fisheries. Perhaps there is a lesson to be learnt from the Pacific Tuna Forum Fisheries Agency. It has formed alliances to negotiate access as a bloc to balance power over agreements with distant fishing fleets.

Fifth, all suspected illegal activities must be subject to a thorough investigation. Deterrent sanctions must be imposed where violations are found. This should be done regardless of whether cases are settled in or out of court.

Sixth, for transparent and accountable decision-making, the following information must be publicly available:

Finally African government must recognise the EU’s actions in safeguarding their respective national interests. It is time for African states to also prioritise and protect the interests of their people.