Behind Ethiopia’s surge in COVID-19 cases 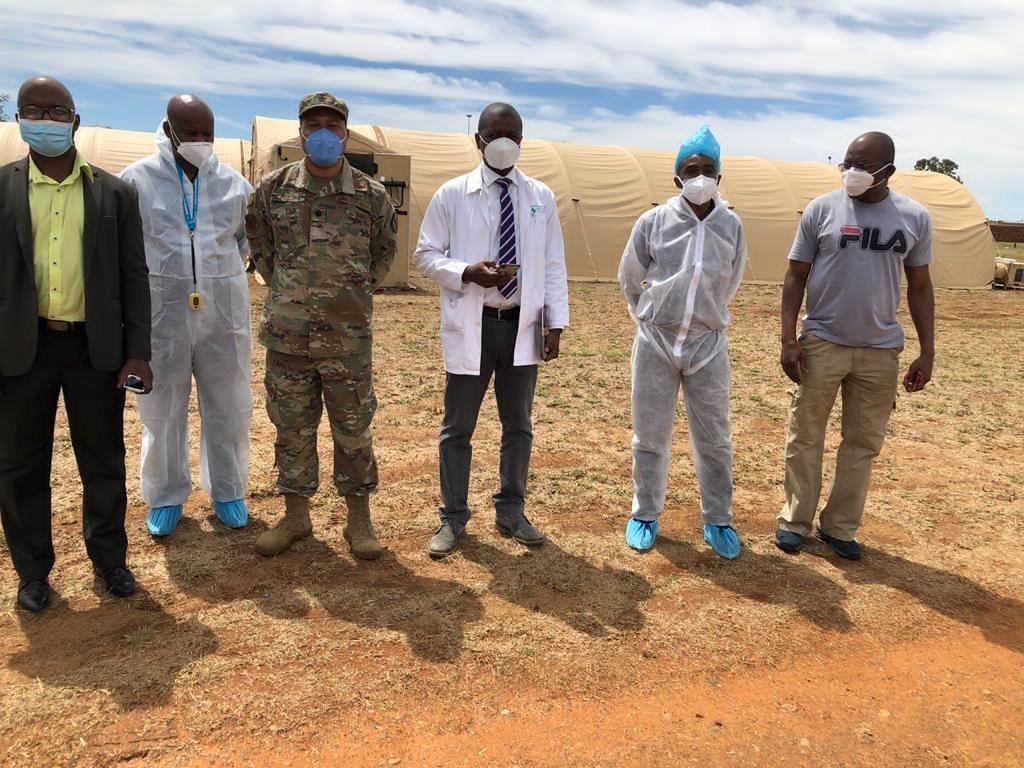 The efforts to curb the novel coronavirus disease (COVID-19) pandemic were challenged with spiritual beliefs and other misconceptions in Ethiopia; it is, after all, among the most conservatively religious countries in the world.

A 50-year-old woman said: “I am not scared because I expected this to happen; we brought this on ourselves and we are paying for our sins. It has been a long time coming.”

The relatively low levels of infection in Africa — compared to Europe and the United States — seem to conform to this conviction.

The relatively slower spread of the disease in the region in the beginning peddled misconceptions, which pointed to consuming garlic or local alcohol to help prevent infection. The situation since then has escalated.

Ethiopia — Africa’s second-most populous country — is the fifth-most affected on the continent, according to Ethiopia’s health ministry. It has so far reported the highest number of COVID-19 cases in the east Africa region.

The first confirmed COVID-19 case in Ethiopia was declared March 13, 2020 and the declaration of national State of Emergency (SoE) on April 8. Since November 2020, however, active cases have been on the rise.

Most cases have been recorded in capital city Addis Ababa due to a higher testing, high transmission of the disease due to the occurrence of super spreading events, decreased adherence to public health and social measures and emergence of high-risk variants.

The vaccination was launched in several major cities, including the capital Addis Ababa, where top government officials and representatives of the United Nations attended a ceremony at the Eka Kotebe General Hospital.

Physicians, nurses as well as support staff at the hospital were given jabs of the Oxford-AstraZeneca vaccine.

The first shipment of the AstraZeneca vaccines produced by Serum Institute of India (SII) arrived in Ethiopia on March 6 through COVAX, which facilitated their procurement and shipment. Subsequent shipments of 5.4 million doses as part of the current global deployment plan are expected to arrive in Ethiopia by May 2021.

A considerable chunk of the population, however, is hesitant to take the vaccine.

The Ethiopian government has taken several bold measures to curb the spread of infection. On March 23, 2020, the authorities announced the closure of the country’s land borders with immediate effect.

It developed standards, guides and protocols documents in response, by assessing the situations, impacts and risks of the pandemic.

The authorities announced a 14-day mandatory quarantine for all incoming travellers in selected hotels in Addis Ababa at their own expense. It was later expanded to other areas in the country.

All non-essential inbound and outbound traffic and travel were prohibited; however, the Ethiopian Airlines never stopped its cargo transportation with a view to transports personal protective vests for doctors as well as life-saving medical supplies.

The Ethiopian government also mobilised the public at large: Millions of volunteers participated in a drive to provide water to those who needed it for sanitisation purposes.

Ethiopia’s 40,000-odd health extension workers, most of whom were women, have been on the frontline for more than year. They formally became a part of the healthcare system after receiving one-year training.

Hospitals, however, have started to face a shortage of oxygen therapy equipment, with several parents not being able to access oxygen concentrators.

The Ethio-telecome, the sole state-owned telecom company, is now disseminating this message through its call system. “The number of COVID-19 severe parents is alarmingly increasing and do not forget to take care ourselves from the pandemic”, is the voice everybody hears in Ethiopia while making calls.

The situation, however, has worsened due to the prevalence of new variants of the SARS-CoV-2 variants in the country. The government is yet to properly disclose the same.

The State Minister of Health Dereje Duguma recently said: “Scientists are working to learn more about these variants.”

According to him, the health ministry, in collaboration with other public health agencies, is monitoring the situation closely.

A recent global study published by the Lancet and titled The first and second waves of the COVID-19 pandemic in Africa: a cross-sectional study corroborated the same:

Although the first wave of the COVID-19 pandemic progressed more slowly in Africa than the rest of the world, by December, 2020, the second wave appeared to be much more aggressive with many more cases.

The study stated that the pandemic in all 55 African Union member states, to date, has not been comprehensively reviewed.