Cape Town’s climate strategy isn’t perfect, but every African city should have one

Only 13 cities in Africa are C40 cities — cities committed to taking measurable climate action. Only five in South Africa have climate change strategies 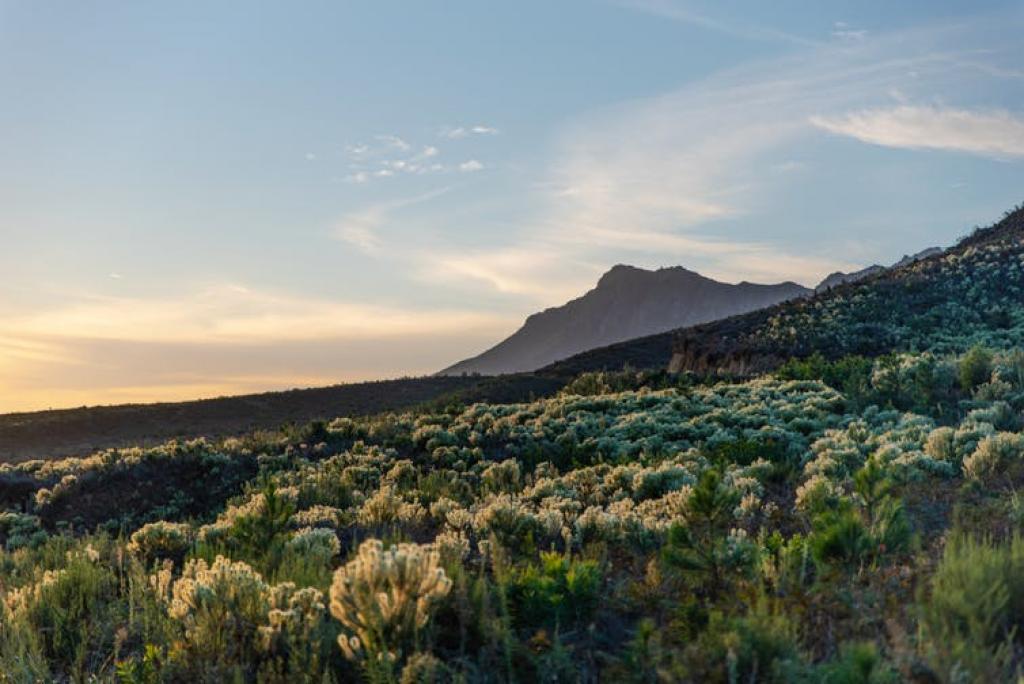 It may take an extreme heatwave, a mega wildfire or a severe coastal storm to begin to appreciate the dangers of climate change.

Africa is likely to be the continent hit hardest by climate change. The region is vulnerable to droughts, heat and floods and many countries have a low capacity for adaptation because of poor governance and poverty, limiting individual choices.

Mitigation includes reducing emissions and enhancing the sinks of greenhouse gases. Some examples include shifts to renewable energy and ecosystem restoration. Adaptation is the adjustment of natural or human systems to moderate harm from the impacts of climate change.

This could be in the form of storing rainwater, diversifying crops to improve drought resilience, and retreating from coastal risk areas or river flood zones.

Cape Town is the latest African city to redraft its climate change strategy. According to a risk and vulnerability assessment, Cape Town faces many challenges.

These include a significant increase in temperatures, long-term decrease in rainfall, changes in rainfall seasonality, more extreme heat days and heat waves, and coastal erosion. Global warming has already raised the risk of more severe droughts in Cape Town threefold.

The city does well to acknowledge that bold action needs to be taken now to prevent the worst climate change impacts. It is appropriate that the strategy aims for carbon neutrality by 2050 and addresses sustainability issues, such as spatial transformation through dense and transit-oriented growth and development to support an efficient transport system.

But there are some gaps in the strategy. As researchers active in conservation and ecological restoration, we have studied the draft from an ecological perspective.

Our main concerns are that the role of nature in the proposed climate action is missing, and the strategy as it stands is self-defeating. Natural processes are misunderstood and incorrectly represented, especially as relating to biodiversity conservation and wildfire risk management. We have some suggestions that other cities could consider when drawing up similar strategies.

The city of Cape Town encompasses nearly 2,500km² of land which includes natural ecosystems. Some of the most important biodiversity in South Africa and globally is located within its bounds.

South Africa recognises the value of this biodiversity and is a signatory to several international agreements that commit to conservation, halting species extinctions and sustainable development.

The draft strategy fails to sufficiently highlight the role of biodiversity and natural ecosystems in climate action. The city acknowledges the importance of nature and that it needs to be retained, restored, expanded and optimised. But none of the 35 goals make the link between ecosystems and climate change.

Another South African municipality, eThekwini, encompassing the city of Durban, achieves this in a climate change strategy that specifically includes biodiversity.

Natural ecosystems help to stabilise climate and restoring them mitigates climate change. They deliver services such as clean water and carbon sequestration. The United Nations recognises the role of biodiversity in stabilising climate and has declared that the next decade will be the Decade on Ecosystem Restoration 2021-2030.

The result is a failure both to halt biodiversity loss and mitigate climate change. Research shows that climate change mitigation and nature conservation require much higher targets for environmental protection. One solution is to streamline these policies.

Cape Town is a case in point. In their proposed climate strategy, none of the goals explicitly deal with biodiversity, conservation or ecosystem restoration. Some of the proposed goals even undermine them.

Cape Town has the second highest number of plant extinctions worldwide. It is crucial that the city prevents further extinction by acquiring and restoring reserves for indigenous species.

To include nature in climate action, goals must make provision for ecosystem restoration, such as clearing invasive alien trees to improve water security. Fynbos, the biodiverse shrubland unique to the area, is thought to have the third highest carbon stored per square metre for any biome in South Africa. It must be protected and restored.

One issue of grave concern is the city’s approach to wildfire risk management in this strategy. There is a stated commitment to suppress fires in natural ecosystems, despite acknowledging that fires are a natural part of fynbos ecosystems.

Instead of suppression, which increases risk of mega wildfires, the approach should be to perform ecological burns in natural areas and remove invasive alien trees. Fire suppression approaches have proven disastrous in Knysna, Australia and California.

In the strategy, the City of Cape Town outlines a vision of becoming a climate resilient city that is resource efficient and carbon neutral. It also says that this vision is unrealistic, and that falling short of targets is likely.

Any strategy that has a self defeating vision is not one that should be supported. It would be more productive to adopt a clear vision that can be realised, taking advantage of affordable climate actions such as conservation and ecosystem restoration.

South Africa is known globally for its progressive legislation in acknowledging nature in water resource management. This is an impressive legacy, one that should be followed.

To protect the most vulnerable, African cities must work hard at reducing emissions and improving resilience. They must do this through conserving remaining natural ecosystems and restoring degraded ones, as well as exploring renewable energy and technological advancements.

This will enable people in cities to enjoy dual benefits: improved resilience to climate change, as well as better air quality, recreational opportunities, health and well-being.