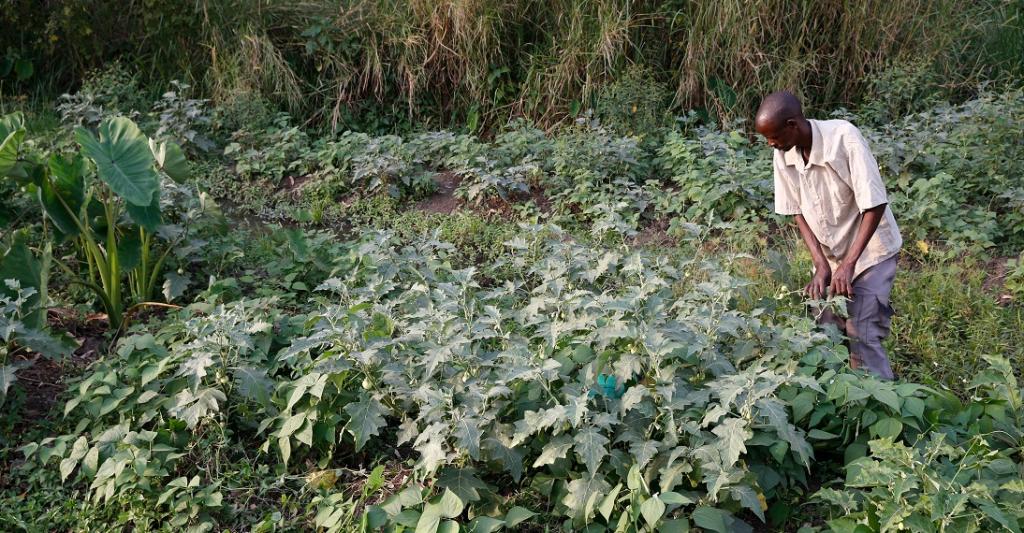 Two separate economic studies point to a grim current economic reality in South Africa. Close to three million jobs lost due to the novel coronavirus disease (COVID-19) lockdown in April were not recovered again by June 2020. Also by June, one in every two households living in shack settlements did not have enough money to buy food at the end of the month.

As the financial situation worsens around the country and the government battles to reignite the economy, the time has come to look at other ways of stimulating development and assisting communities most at risk.

One area that is showing promise is collective action and entrepreneurial activity involving common resources. These resources are called the commons. They refer to shared, accessible and collectively owned assets.

The concept of commons has a long history and has enjoyed renewed interest lately. Many common-pool resources already exist — like water and land. But there are more that can be pooled and shared collectively, like open-source software and energy production.

Commons can be managed and used by social entrepreneurs to generate income to boost local development and create jobs. The aim is not necessarily to make a profit, but to help all members of a community share a resource equally and equitably.

The creation of commons is increasingly being adopted by social entrepreneurs as a way of contributing to community development and putting value into economic activities. Yet little research has been done on the entrepreneurial processes involved.

In my recently published paper, I compared the different approaches to five community banks in Brazil. The insights from this article are particularly useful to the situation in South Africa because they reveal the potential of communities to self-organise to address problems of poverty and socio-economic exclusion.

Communities and their local entrepreneurs redefine economic activities to transform financial resources for the collective benefit of the many rather than promoting capital accumulation and concentration by the few. In this way, community entrepreneurs promote collective autonomy and do not wait for governments or corporations to improve local living conditions.

Community banks emerged in Brazil in the late 1990s. They promoted an alternative economic system through common ownership. Members of the community collectively “own” the community bank. They are able to influence the promotion of economic activities in that area.

In 2011, around 50 per cent of Brazilians had no bank account and were effectively excluded from financial services. This made it difficult to pay bills, borrow money to set up a business, or transfer money. In 10 years, the number of community banks increased from one to 103.

Community banks serve members of a particular community. Typically, they lend money at interest rates fixed by the community, assist in setting up local businesses and sometimes hand out credit that can be spent on businesses in that area.

Community banks are run by community leaders or trustees elected by the community and contribute to social change in two ways. Firstly, they foster democracy through participation in — and reflection about — economic activities.

For example, before setting up a community bank, community members discuss local economic activities and how to support these. Secondly, they promote access to finance through removing some barriers. In particular, they bring financial services to remote and marginalised communities and low-income populations.

For some time, scholars have argued that it’s possible for enterprises run by collectives and communities to be agents for social change. But there have been lingering concerns about the relationship between the social and commercial objectives.

There is also a risk of losing legitimacy. This is particularly true if there is a focus on commercialisation and profit. These become more important than the social objectives. This is a process known as commodification.

In some extreme cases, social enterprises make matters worse. This has happened in projects that seek to alleviate poverty. It’s a phenomenon sometimes called the “business of poverty reduction”.

One example often cited is the microfinance industry. Some practices have been shown to increase indebtedness and worsen economic and social vulnerability.

To de-commodify goods and services, they need to be sold for their value of use and not their value of exchange so that they can be considered as socio-economic goods. This is, of course, easier said than done.

Nobel prize-winning American economist Elinor Ostrom has set out possible solutions. These involve putting in place collective governance structures of the commons and mechanisms of social control facilitated by the social entrepreneurs.

This was the prism through which I explored the Brazilian community banks. The research set out to understand how the mechanisms of such enterprises work.

My research found that the banks that were the most successful in avoiding the commodification trap did two things.

Firstly, they included community members in decision-making for the governance and management of the bank and its financial resources. This principle of self-organisation is put into practice by inviting local citizens and community leaders to discuss the venture and how it can benefit the community. In community forums and the boards of directors, leaders and members bring and select community demands to embed the bank in the territory and guarantee that financial resources are adapted to local needs.

Secondly, with the objective of promoting financial inclusion, community banks enacted the principle of the right to access finance. Considering that access to financial services should be a right for a fulfilling economic life, community banks offer financial services where traditional banks do not operate, making them accessible to excluded populations. Entrepreneurs and bank employees also use a language that is easy to understand for community members and offer financial education programmes.

Building on renewed interest in the commons

There are significant opportunities to build on ideas to promote collective action and commercialisation without commodification on a larger scale.

South Africa is a country primed for such initiatives. With some support, entrepreneurial schemes that have the scope to assist many could be expanded and made more accessible to more people.

Assisting communities to organise themselves for their own benefit has the added value of boosting self-esteem and building community pride.