The country has the second-largest HIV epidemic in the world; its women make up more than half of people living with the disease 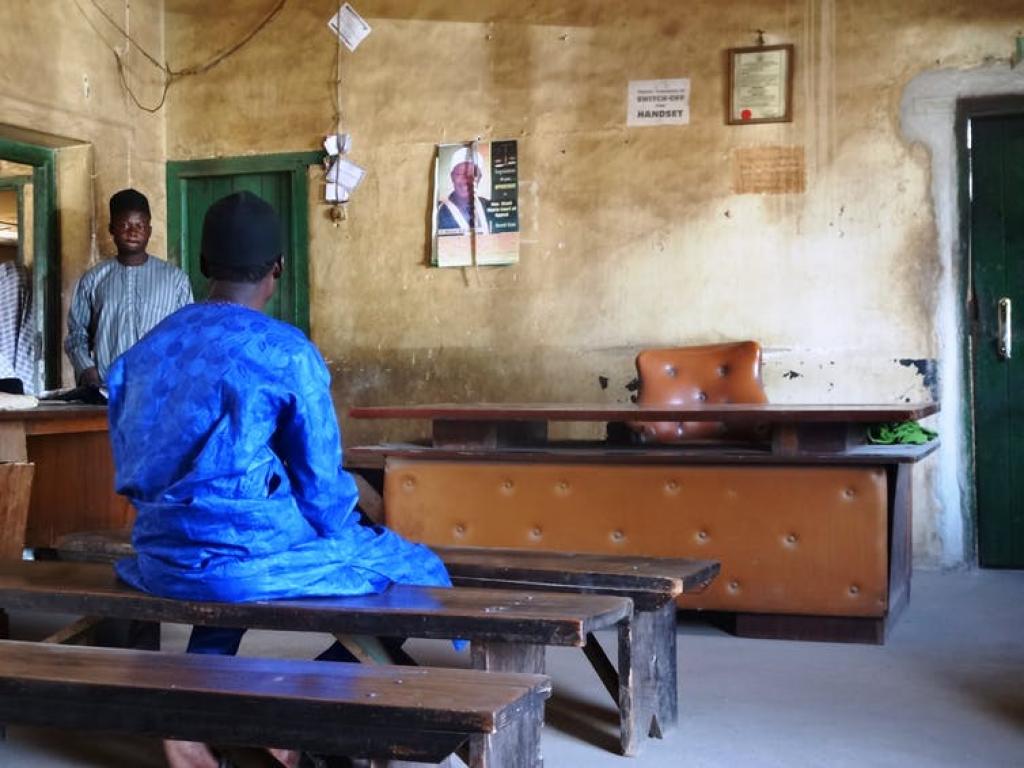 The country has the second largest HIV epidemic in the world. And the women making up more than half of people living with HIV. It also has persistently high rates of maternal and perinatal mortality.

In 2013, Nigeria accounted for about 14 per cent of the global burden of maternal mortality. Nigeria has high rates of unsafe abortion (approximately 33 unsafe abortions per 1000 women of reproductive age). The country also has high levels of female genital cutting, and low levels of contraceptive use.

When girls marry very young, they often drop out of school and start a family early. In customary and religious marriages they may not be allowed to make their own decisions about contraception, healthcare and childbirth. And other people’s decisions may put their health at risk.

Yet previous studies have not directly examined the relationship between customary and religious laws and a range of sexual and reproductive health outcomes.

We conducted a study to explore the issue. We found a clear relationship existed between these laws and outcomes. Nigeria’s plural legal system appears to drive poor health outcomes. We suggest there is a need to harmonise customary and civil laws so as to promote access to health.

In our paper, we examined indicators of family planning, maternal health, fertility, and HIV / AIDS. Since some states in Nigeria follow customary and religious laws, such as Sharia laws, while others do not, we compared the health indicators in relation to state laws.

We found that states with customary and religious laws had significantly worse sexual and reproductive health outcomes compared to states without such laws. The outcomes were worse in terms of getting antenatal care, use of contraception among married women, births delivered in a health facility, total fertility rate, and median age at first birth.

Why plural legal systems may place women and girls at risk

Nigeria, along with more than half of the countries in Africa, has a plural legal system. In these systems, additional sources of law, based on local customs or religious texts and traditions, can undermine treaty obligations and national laws. They can also permit discriminatory cultural and religious practices to persist.

In Nigeria, customary and religious laws directly conflict with international human rights commitments. In 2003, Nigeria adopted the Child Rights Act in compliance with the UN Convention on the Rights of the Child and established the age of marriage as 18 for both sexes.

However, Nigeria runs a federal system of government where individual states must incorporate the act into their legislation in order to give it force. Some states have refused to adopt national legislation on this issue because of their adherence to customary and religious laws, which can set the age as young as nine years old or by the “age of puberty”.

The Convention on the Elimination of Discrimination against Women committee has expressed concern at contradictions and inconsistencies created by the application of Sharia law with regard to marriage.

Nigeria, and other countries with plural legal systems, should encourage compliance with international standards on access to sexual and reproductive health. They can adopt a rights-based approach that explicitly links customary and religious laws that promote discrimination against women to development and social indicators.

For example, attributing the 36 million Nigerian women and girls who do not have education or to broader economic impacts to child marriage. Nigeria should create incentives for the harmonisation of laws that protect and promote access to sexual and reproductive health, including child marriage, gender parity, and anti-discrimination laws.

Eka Williams, independent consultant, is a co-author of this study.