Ghanaians are eating more fast food: The who and the why

More men consumed fast food than women because men do not often cook or lack basic cooking skills; consumption was also a display of social status 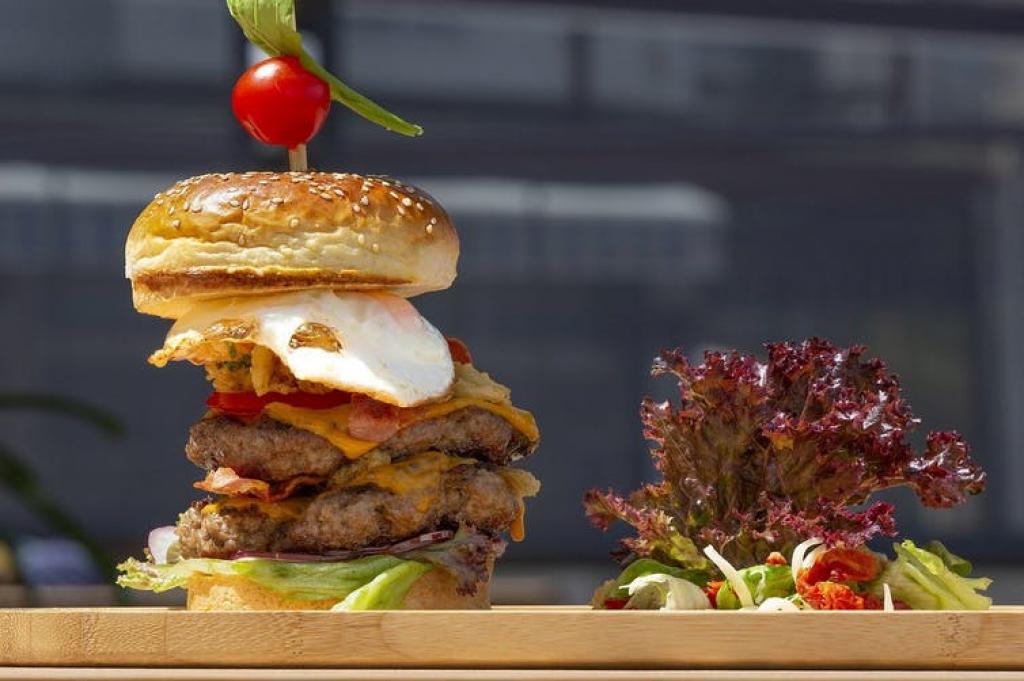 Fast food, the food sold in an outlet, drive-through, or restaurant either as preheated or precooked, and served or packaged as take-away, is ubiquitous in developed countries. For instance, in the US, 45 per cent of adults between the ages of 20 and 39 years and 37.7 per cent of those between the ages of 40 and 59 consume fast food daily.

Over the past two decades fast food brands have expanded to many developing countries. Across Africa fast food restaurants have spread at a rapid rate, driven by rising income levels, rapid urbanisation and changing eating habits and lifestyles.

In Ghana the restaurant sector represents the largest and fastest growing part of the domestic economy, increasing at an annual rate of 20 per cent. Alongside foreign brands, there has also been expansion of informal fast food outlets that sell fried and jollof rice with fried chicken on the streets of many urban areas in Ghana.

In our research we set out to analyse the social and demographic characteristics of fast food consumers in Ghana. We also examined the cultural and health implications of emerging fast food culture. Our study was based substantially on a review of existing research on fast food in Ghana.

Our aim was to help create awareness about the implications of emerging fast food culture in Ghana.

Who are the consumers of fast food in Ghana?

It is important to note that eating out is not new in Ghana. But the proliferation of fast food restaurants in recent years has reinforced the habit.

Finally, the literature we reviewed showed that it was mostly unmarried or single men and women that frequently visit fast food restaurants.

We found that fast food brands played on long-held beliefs in which Ghanaians largely associate fast food with Western culture to capture the affluent class who want to display their wealth by consuming fast food.

We also reviewed literature on the health implications of fast food in Ghana. The literature around the health implications is unequivocal. The consumption of energy-dense and fatty fast food, alongside sedentary lifestyles, poses severe health risks to consumers. Studies show that obesity, diabetes and hypertension as well as other diet-related diseases are on the rise in urban Ghana.

In a 2012 report Ghana’s Ministry of Health stated that about 48% of Ghanaian adults had hypertension and that it is prevalent among higher income groups. It is therefore not surprising that hypertension is the number-one killer disease in Ghana.

We concluded that the proliferation of fast food restaurants in Ghana is set to continue, and that the increasing consumption of fast food by local elites will undermine the local food culture. This, in turn, will pose severe health challenges to the public.

We argue that it’s imperative that public health policies should be directed towards giving health and nutrition information about fast food to the public. There is also an urgent need to increase public pressure to demand fast food restaurants in Ghana offer healthier options.

The health effects of COVID-19 have heightened the urgency to adopt healthier food and lifestyle practices to prevent noncommunicable diseases. This is because people with certain underlying medical conditions such as obesity, diabetes, hypertension and high blood pressure are at increased risk of severe illness and even death from COVID-19.

Reflecting the worrying trend, the president of Ghana, Nana Addo Dankwa Akufo-Addo, in the state of the nation address delivered on February 20, 2020 reiterated that obesity has become a serious public health concern due to the food Ghanaians eat as well as lack of physical exercise.

This article was co-authored with Rebecca Sarku and Jacob Obodai, PhD researchers, Wageningen University and Research, The Netherlands and The Open University, UK, respectively.