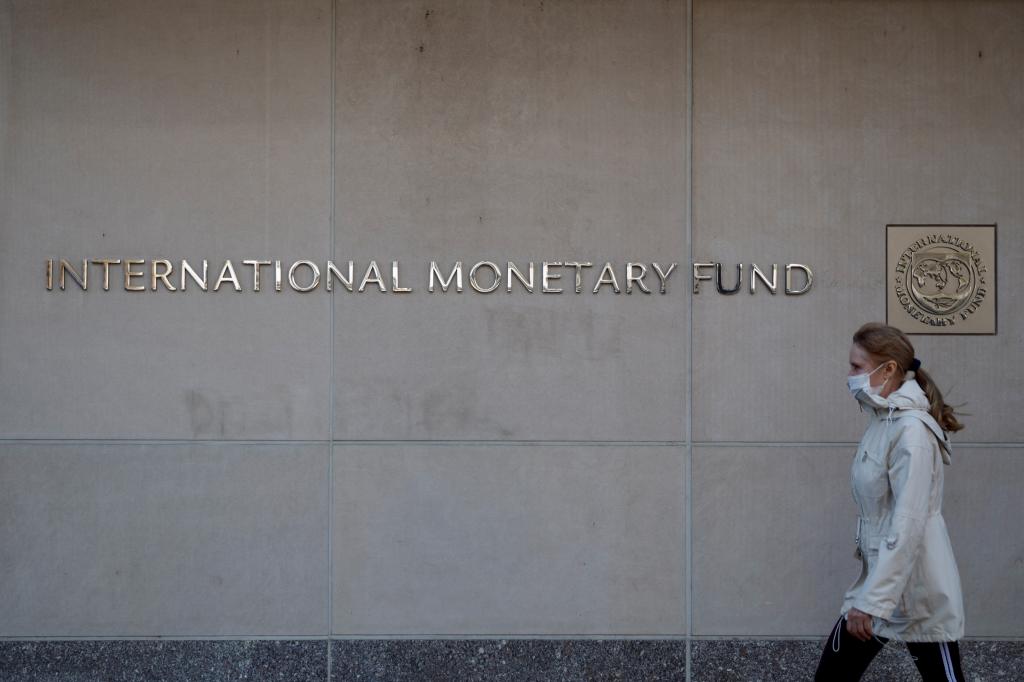 This injection, which will take place on 23 August 2021, is more than double the total number of Special Drawing Rights the IMF has ever issued and is equal to about 5 per cent of total global reserves.

The IMF will allocate the Special Drawing Rights among its member states based on their quotas, which are determined by the size of a country’s economy and its role in the global economy. Therefore, about 60 per cent of these funds will go to rich countries that do not need them. African countries will receive $33.6 billion, with the lion’s share going to the five largest economies on the continent — South Africa, Nigeria, Algeria, Morocco and Egypt.

The IMF and many countries recognise that this division of the new resource is both inequitable and inefficient. They are talking of creating a mechanism for reallocating some of the funds — an amount of $100 billion is mentioned — to developing countries. If done effectively, the reallocation could help African countries deal with the novel coronavirus disease (COVID-19), climate change and their many other economic and social challenges.

It is also an opportunity for African countries to begin reforming their relationship with the IMF. But this will require them taking the initiative to ensure that the reallocation mechanism is fully responsive to African needs and is accountable to Africans.

To understand what Africa needs to do, it’s helpful to review the history of Special Drawing Rights.

In 1969, the IMF member states authorised the organisation to issue Special Drawing Rights. At the time, the leading member states were becoming concerned that countries might not be able to obtain enough dollars to meet their trade and financial needs, which would adversely affect the global economy. They thought Special Drawing Rights could help overcome this shortage.

The membership also decided that the Special Drawing Rights would be allocated to the members according to their quotas in the IMF. This meant that the majority would always go to the richest and most powerful IMF member states, which were unlikely to actually use them. Their use was also restricted to transactions with the IMF, other IMF member states and any other organisations that the IMF explicitly authorised to hold Special Drawing Rights — today there are 15 such organisations.

This is now changing.

Comparing the IMF’s role in the 1982 sovereign debt crisis and its role in the current COVID-19 pandemic helps illustrate the changes.

In 1982, many Latin American sovereign borrowers were in danger of defaulting on their debts. This had serious implications for their largest creditors, the big US banks. This situation threatened the US banking system as well as the stability of the international financial system and the global economy.

Both debtors and creditors turned to the IMF for help. It responded by providing financing to the debtor states on condition that they adopted tough policy reforms, that their creditor banks provided new financing and that they renegotiated their debts. For example, the IMF provided Mexico with US$3.4 billion to meet its debt obligations in exchange for the country substantially cutting its budget deficit and implementing structural reforms and the commercial banks extending $1.5 billion in new funds and rescheduling $23 billion of Mexico’s total debt.

In the early days of the pandemic the fortunes of most countries were more influenced by the actions of the world’s key central banks and by private investors than by the IMF. Unlike in 1982, the IMF no longer had the resources or bargaining power to drive the global response to a financial crisis.

In March 2020, investors, panicked by the onset of the COVID-19 pandemic, withdrew from domestic and international financial markets, thereby reducing the financing available to sovereigns, corporations and households. The major central banks responded swiftly by injecting over $10 trillion in dollars and other convertible currencies into financial markets, and taking actions to support other central banks. These actions provided support to commercial banks and other financial institutions which, in turn, decided how to allocate the trillions among their many sovereign, corporate and household clients.

The IMF response was much weaker and slower. From the advent of the pandemic until 30 June 2021, it has provided about $115 billion to 85 countries and $726.75 million in debt relief to 29 low-income member countries.

So far, these discussions have focused on an existing, but controversial, IMF trust fund, the Poverty Reduction and Growth Trust. The IMF has historically used the fund to provide concessional financing to low-income countries in return for them adopting harsh policies, including raising taxes and cutting social spending.

There is therefore also talk of creating a new mechanism, the Resilience and Sustainability Trust. But this would take time and would depend on the outcome of complex and unpredictable negotiations among the IMF member states.

Time, however, is of the essence. Neither the IMF nor developing countries can afford to wait too long for the reallocated Special Drawing Rights to begin flowing and being used effectively to help those most in need.

This creates an opportunity for Africa to work with the IMF to ensure that the reallocation mechanism meets Africa’s needs as closely as possible.

What should Africa do?

Africa should call for reforms that will make the Poverty Reduction and Growth Trust more responsive to African needs and more accountable to Africans. In particular, the IMF should take the following three actions. All can be implemented by the IMF management and board on their own initiative:

This article is republished from under a Creative Commons license. Read the original article.