How African countries coordinated the response to COVID-19: lessons for public health

Decentralisation strategies and innovation played key roles in coordination. Financing was a challenge to coordination 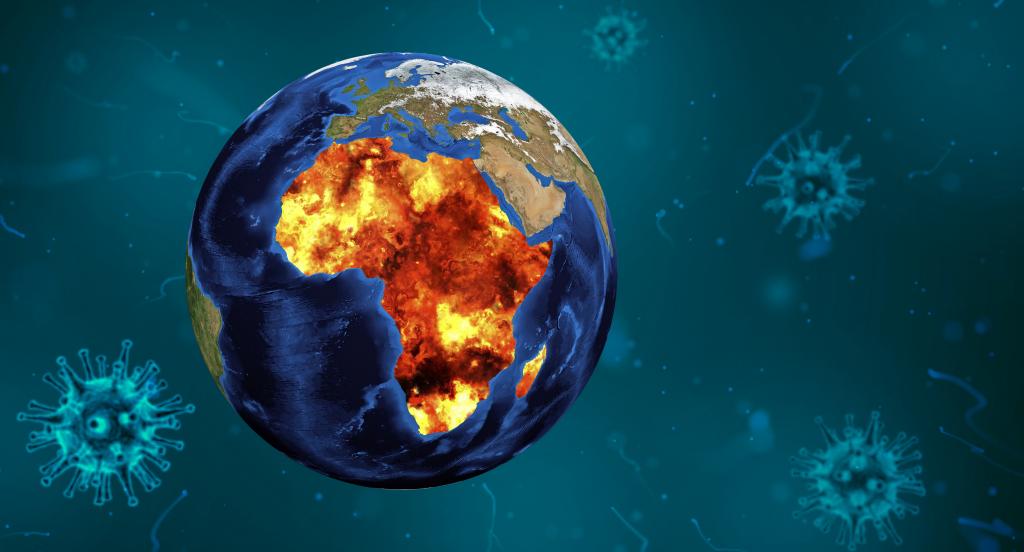 The COVID-19 pandemic spread much slower on the African continent than in the rest of the world, contrary to predictions.

Multiple reasons for the slower spread have been put forward. One was that the continent’s population is relatively young and younger people were at lower risk of severe illness in the event of SARS-CoV-2 infection.

The possible contribution of pre-existing immunity from other viral infections was also put forward. And it was suggested that the slower spread might not be the real picture: there could be underestimation of the true magnitude of the pandemic, resulting from weak surveillance systems.

There is another aspect to consider, though. It is possible that what countries did to slow the spread of SARS-CoV-2 infections actually worked to some extent. Diverse sectors and disciplines collaborated towards the shared goal of mitigating the pandemic effects.

In our recent study we traced policies retrospectively and related them to patterns of the disease. We set out to understand how the 47 countries forming the World Health Organisation (WHO) African region coordinated the response to COVID-19 — and what we could learn from their strategies. By coordination we mean management to ensure unity of effort.

Our analysis showed that decentralisation strategies and innovation played key roles in coordination. Financing was a challenge to coordination.

Most (41) countries implemented strategic coordination. This means that the highest authority in government or a designated authority oversaw the overall response. One example is the strong leadership by the president of Seychelles, who is also the minister of health. Another is the National Disaster Risk Management Council led by the deputy prime minister’s office in Ethiopia.

The second layer was operational coordination. This refers to the provision of day-to-day technical and operational support to the in-country response team.

It was implemented by 28 countries and led by experts in public health emergency operations centres. An example is the Public Health Emergency Operations that provided the operational level leadership in Côte d'Ivoire under the general director of health.

The third layer was tactical coordination. This is decentralised coordination at local levels (such as districts, states or counties) and was implemented by 14 countries. For instance, existing district surveillance teams were immediately called into play to respond to the virus in their jurisdictions in Uganda.

The coordination mechanisms and levels of preparedness may not have been strong enough in the first wave of infections. Every country was trying to do a lot within a short period. Many countries were piloting to see what worked and what did not.

Nonetheless, the combined three coordination mechanisms may have been a key to slowing the spread of the initial wave of the pandemic and the length of the subsequent waves.

Our study findings showed that the length of the second wave was shortened by an average of 69.73 days among countries that combined all three coordination mechanisms in tandem compared to those that only combined the strategic and tactical.

Governments applied what they learnt on the go. For instance, Senegal made use of treatment regimens that seemed promising and collaborated with private partners to use a diagnostic test for COVID-19 that could be done at home.

Our analysis points to several lessons about preparing for and responding to health emergencies.

Organise emergency financing. Setting aside an emergency funding pot will reduce reliance on development partners. Over-reliance on partners slowed down the coordination of the response in most countries. A transparent institutional framework that is accountable for the funds is useful too.

Botswana built upon existing community health platforms that had been strengthened over many years through PEPFAR investments to combat the HIV epidemic. This helped in contact tracing and helped health workers to manage COVID-19 cases as there were few cases in hospitals.

For all these decentralised strategies to work, countries must have a strong political commitment to provide the required health resources and facilities. They also need a well-coordinated information flow from the centre to the periphery.

Information is essential for enhancing the accountability of response actions and tackling misinformation. Besides, it allows communities to be part of the solution.

Keep building on projects and innovations. Building on existing structures used during previous emergencies, such as the Ebola outbreak in Sierra Leone, made it easier to activate the response.

Countries should also develop and use new and adapted technologies. For example, Rwanda used drones to share public information. In Ghana, robots were used for screening and inpatient care.

Liberia used a communication platform called mHero to connect the ministry of health and health workers. Niger used an app called Alerte COVID-19. Today’s tech-for-health innovations tailored to the pandemic response can be adapted for broader use in future.

Boniface Oyugi, Health Policy and Health Economics researcher and a Honorary Researcher at the Centre for Health Services Studies, University of Kent