Development in the energy sector should be guided by the improvements it makes to the livelihoods of intended beneficiaries. 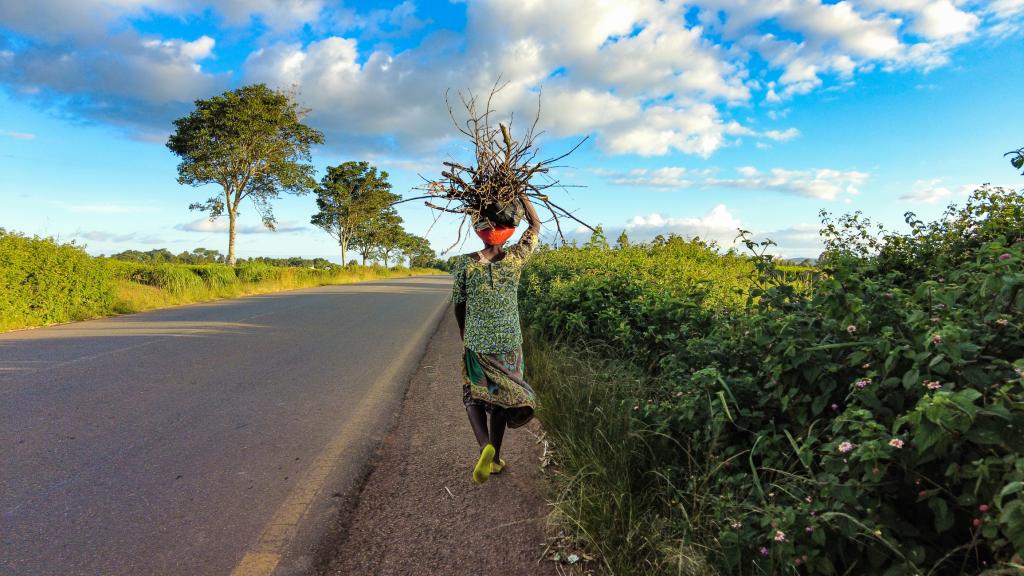 Zimbabwe considers renewable energy a game changer for rural development. It sees it as an opportunity to increase access to electricity in the country’s rural areas.

The 2019 National Renewable Energy Policy identifies renewable energy as a vehicle for providing electricity to millions of households. This is akin to what mobile telephony did for telecommunications. It enabled millions of people to access the latest technology, bringing about new opportunities for development.

The Government of Zimbabwe, foreign donors and private companies engage enthusiastically with the notion of renewable energy for rural “development”.

Low-income households are increasingly tapping into new decentralised technologies, especially solar, to ensure entry level lighting. Policy elites (government and international development agencies) consider renewable energy as an appropriate technology that could bring desired change, especially given that they do least damage to the environment. This line of thought holds that technology develops autonomously and determines an important degree of social development.

I sought to understand whether the authorities and the intended beneficiaries were on the same page regarding the so-called appropriateness of renewable energy as a tool for rural development. My research found that they weren’t. But this reality is often masked, both in Zimbabwe and other countries.

Similar to previous research, I found that the top-down approach is limited because it doesn’t take into account the views, feelings and context of the intended beneficiaries. It also doesn’t help that there’s little understanding by policymakers of what influences the uptake of technology and the interaction of supply and demand.

I concluded that renewable energy uptake is socially shaped. It’s the behaviour of the intended beneficiary, informed by social context, that shapes technology. This is informed by how the technology fits — or not — in sustaining their livelihood. Therefore, development in the energy sector shouldn’t be reduced to technological sophistication. It should be guided by the improvements it makes to the livelihoods of intended beneficiaries.

I interviewed rural villagers of Buhera district, Manicaland province, south-eastern Zimbabwe, NGOs and key informants for my study. I captured the views of those who were expected to benefit from the renewable energy technology.

I found that the intended beneficiaries were less optimistic about the benefits of renewable energy technology compared to the government. Political, economic and social factors such as inequitable income distribution and gender dynamics determined the adoption of renewable energy.

I found that renewable energy uptake in Zimbabwe was driven by necessity, not choice. Key informants in my study said people in urban areas were taking up renewable energy because of recurring electricity cuts. Rural communities, on the other hand, don’t have access to electricity. So, they turn to renewables. This isn’t because they see renewable energies as appropriate, as the government believes. It’s their only alternative access to energy.

The irony is that government fails to understand this complexity and prides itself on rolling out decentralised small renewable energy technologies, especially in rural areas.

Asked how solar energy is helping them in the face of energy poverty, one participant said:

Solar energy is not electricity…

Rather we need the actual electricity from the grid.

Rural people also want energy that enables them to grow their livelihoods, not only lighting. The common renewable energy technology in rural areas is solar, mainly in the form of solar lanterns. Beyond a solar lantern most poor households don’t afford solar home systems. This sociological dynamic widens the gap between the rich and the poor.

Renewable energy uptake is a class issue. Having light without a livelihood makes no difference in the life of the poor. The seemingly illogical rejection of a better technology is shaped by context.

This rejection has a gender dimension. In a previous study, I found that women were more resentful of solar than men. Even those with solar home systems felt that the technology wasn’t adequate because their heating needs weren’t met. For example, households couldn’t use electric kettles, do ironing or cook unless there was an additional heat source because one solar panel wasn’t enough to meet all these needs.

As a result, women continue to fetch wood and cook over smoky fires even where there are solar home systems. This defeats the objective of appropriate technology.

There are other dynamics at play too. Most local investors were sceptical about renewable energy because the intended beneficiaries, who are mainly rural people, are poor and have no financial security. And even if renewable energy were to be fed into the grid — the grid itself has been designed mainly to serve urban areas and large commercial farms. Inevitably, the expanded flow of electricity will bypass the rural poor en route to the connected areas.

I also found that some employees at the power utility considered renewable energy a competitor of the conventional energy sources. A key informant in my study, a Zimbabwe Electricity Supply Authority employee said:

… I am electricity and I cannot promote my competitor [sic]. To a certain extent, renewables are our competitors… If not careful, they will take business away from us, unfortunately my bread is buttered at electricity [sic] and not solar…

Again, profit comes first before the utility of this technology. Renewable energy isn’t understood in the context of what it successfully achieves, but in how it threatens the traditional monopolistic regimes in the electricity sector.

This is not peculiar to Zimbabwe. A significant proportion of the 36 national electric utilities surveyed for the African Development Bank’s Electricity Index Report cited the threat posed to their profitability by the growing use of renewable energy technologies.

Who should use renewable energy?

Even the smallest solar home system is cost prohibitive for the rural poor. They also need maintenance and technical expertise, which rural communities don’t have. It’s the elite in urban areas (companies, shopping malls) that have the capacity. Renewable energy therefore shouldn’t be sold as an alternative for the poor. For rural communities, it’s only a stopgap until they can access the grid.

The use of renewable energy technology must be constructed in social processes. Meaning the technology shouldn’t be seen as coming from elsewhere to impact on society. Rather, it should be taken as an internal development shaped by its social context because it’s people who approve or disapprove the technology.