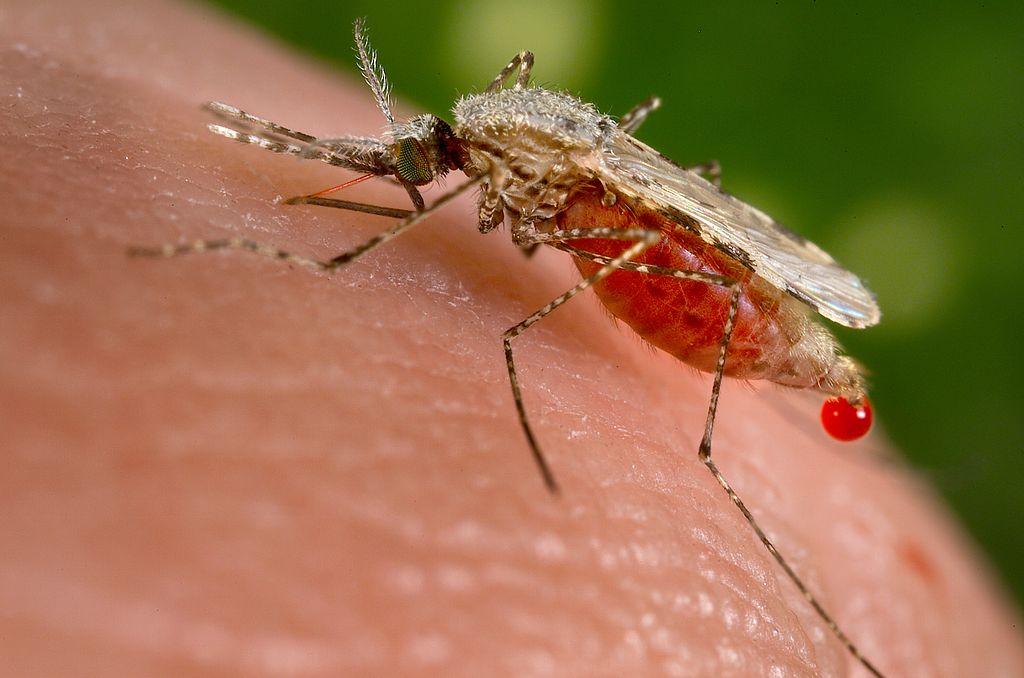 The spread of the mosquito species Anopheles stephensi across Africa poses a significant problem to a continent already heavily burdened by malaria. Most — 90 per cent — of the world’s malaria deaths are on the continent.

Researchers from Djibouti reported the presence of An. stephensi in the Horn of Africa in 2012. Until then it had not been found in Africa although it was known to be widespread in Southeast Asia and parts of the Arabian Peninsula. By 2017 it had spread through the Horn of Africa, reaching Ethiopia, Somalia and Sudan.

The spread of An. stephensi is particularly concerning because the mosquito has a number of characteristics that make it difficult to control. This species can thrive in urban areas and likes being near humans. They lay their eggs in any available water source – such as water containers, abandoned tyres and flowerpots – and their eggs can survive being dry for a long period of time. In addition, An. stephensi feeds on its vertebrate host both indoors and outdoors. This reduces the impact of commonly used vector control methods such as insecticide-treated nets and indoor residual spraying.

The invasion of this urban mosquito into Africa threatens the malaria elimination aspirations of the continent, particularly as 42.5 per cent of Africa’s population now live in urban areas.

The species has not yet been detected in southern Africa. Nevertheless the South African national malaria control programme, with the support of the National Institute for Communicable Diseases, is increasing surveillance activities in areas where this species may occur.

Many epidemics and pandemics have been driven by pathogens, hosts and vectors invading new areas. These include the Black Death in 14th century Europe, caused by the invasion of rats carrying fleas infected with the plague.

Anopheles gambiae is one of the most effective malaria vectors in the world. It invaded South America in the 1930s. This species rapidly established itself in Brazil, causing a malaria epidemic with an estimated fatality rate of 13 per cent. Anopheles gambiae was eventually eliminated from Brazil in the 1940s after a highly co-ordinated and resource-intensive effort.

Anopheles stephensi is a malaria vector native to South Asia. It transmits both Plasmodium falciparum and P. vivax. It rapidly adapts to changes in the environment and is found in both rural and urban areas. This is different from African malaria vectors, which are typically found in rural areas.

Controlling this invasive mosquito is very challenging. It is difficult to find, particularly in urban areas, and is resistant to a number of insecticides. Although there are no specific programmes to eliminate this species from Africa, the affected countries are implementing a range of control measures.

The presence of An. stephensi in Africa is a call to action to all interested in controlling and eliminating malaria.

It is imperative that entomological surveillance (the search for and biological investigation of insects, including malaria vectors) is strengthened across the continent. New information about the species must be shared promptly to ensure malaria control programmes use the correct methods to prevent it from spreading further into the continent.

And an integrated approach to vector control is urgently required. Vector control measures, adapted to local conditions, are key to preventing the spread of An. stephensi. National malaria control programmes cannot rely solely on insecticides to control this mosquito. They must invest in novel vector control methods that target outdoor-biting mosquitoes.

Governments must also invest in educating communities on the appropriate methods for storing water as well as eliminating potential breeding sources. South America has implemented strong policies to reduce breeding areas for Aedes mosquitoes. Similar approaches in Africa would reduce the presence of An. stephensi, as well as of Aedes mosquitoes, which carry many dreaded diseases including dengue, yellow fever, chikungunya and Zika.