Among the main objectives of the Petroleum Industry Act are to define the relationship between the society, investors; create regulatory and policy institutions 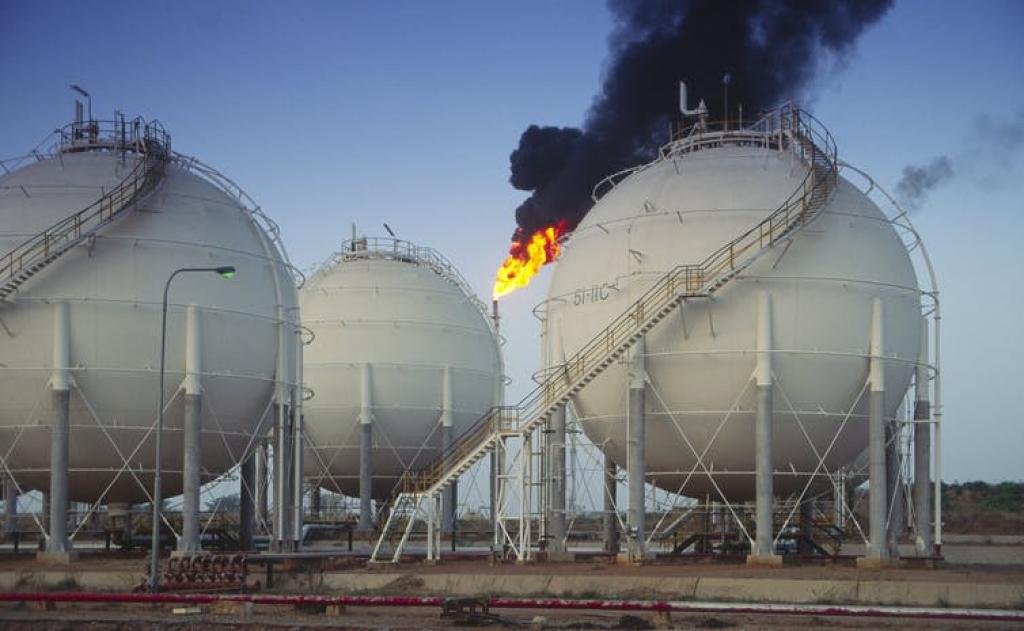 Nigeria’s journey to the Petroleum Industry Act started in 2000 under President Olusegun Obasanjo, who inaugurated an oil and gas sector reform implementation committee. The committee’s report formed the basis of the first Petroleum Industry Bill eight years later. It was submitted to the National Assembly but not passed. Nor was it passed under the next president, Goodluck Jonathan. President Muhammadu Buhari also declined assent to it in 2018 because of some provisions. It was finally passed by the National Assembly on 1 July 2021 and signed into law by Buhari. Omowumi Iledare explains the significance.

Why is the act important?

The main objectives of the Petroleum Industry Act are to:

The act is key to expanding the fortunes of Nigeria’s petroleum industry. It stands to remove the uncertainty that has led to a significant reduction in investment in exploration and production.

What improvements should Nigeria expect?

If properly implemented, the state-owned Nigerian National Petroleum Corporation will be purely commercial with the intention of maximising its return on investment. At the moment the national oil company is encumbered with having the role of an agency and less focus on making money for stakeholders. Hence it has not declared any profits since inception in 1977.

The act also attempts to address the development of host communities. It sets out how a new fund will be created and defines precisely how it will be managed and used. This is quite unlike previous federal interventions such as the Derivation Fund and the Niger Delta Development Commission. All failed to make an impact on host communities.

The act isn’t perfect. But if implemented well, with apolitical and competent board members, it will make Nigeria’s petroleum industry as competitive and attractive to investors as its peers.

There have been objections to two major provisions of the act. Why?

There has been a lot of angry debate about the provision that a 30% share of Nigerian National Petroleum Commission profit should be set aside for frontier exploration and 3% contributed to trust funds for host communities.

The fund for host communities is to mitigate the impact of oil exploration while the 30% share is for frontier exploration in the inland basins. The inland basins consist of the Anambra basin, the lower, middle, and upper Benue trough, the southeastern sector of the Chad basin, the mid-Niger (Bida) basin, and the Sokoto basin.

It is very disappointing that people are misrepresenting these two provisions as a North versus South transfer payment. This is misinformation peddling.

The debate has become heated because the 3% is being compared to the 30% even though they have no bearing on one another. The two provisions are basically apples and oranges and no meaning can be derived by comparing them. Each must be evaluated on its own merit without making reference to the other. Neither is dependent on the other.

I agree with critics who argue that the 3 per cent isn’t enough for the sustainable development of petroleum host communities. And alternative sources of funding should be identified.

There are plausible reasons to change this provision.

I also agree that the legitimacy of allocating the 30 per cent to a liability company is debatable. Only the court can establish that, based on the law governing federation account allocation.

The other tiers of government have legitimate reasons to be concerned with the likelihood of dedicating a chunk of federation fund to invest in highly uncertain business ventures. Frontier exploration outcomes are classic examples of such ventures.

The followup question is, assuming this 30% allocation is lawful, is it beneficial or expedient enough to overcome the cost to the federation? The answer is conjectural.

Will the price of fuel go up? What about the subsidy regime?

The fear is real. But society will not be worse off. The price system protects consumers and sellers equitably.

The role of the price system is to balance supply and demand in a way that consumer and producer surpluses are optimised. It also allocates resources efficiently, if government intervention is limited. Think about this for a moment. There is no country in West Africa with a lower price for petrol than Nigeria. In Ghana it is $1.09 per litre and in Nigeria $0.41. Nigeria is the sixth cheapest in the world. Even prices in Saudi Arabia, capped at $0.62 per litre, are higher and yet they have functioning refineries.

There’s another way of looking at this that invites a rethink. Is the proportion of Nigeria’s budget that is spent annually on subsidising petroleum really a transfer payment to the poor per se, or to a segment of the society trading in petroleum products?

These price controls have created significant social welfare losses – poor schools, poor road infrastructure, poor health infrastructure. Price controls of petroleum products shut out investors in the downstream and on and on over the years. The society is better off with an optimal price strategy for a scarce resource like petroleum.

The new act will decontrol product prices in the downstream and eliminate subsidy payment to traders. It has also disavowed a guaranteed margin to short term traders in the downstream oil and gas sector. It creates efficacy, market efficiency and inter-generational equity in the sector by optimising consumer surplus and producer surplus with minimal if not zero welfare losses.

Shouldn’t Nigeria be preparing for a post-petroleum world?

To a large extent the act is in sync with that in the sense that it sets out goals for natural gas developments. Natural gas is a legitimate transition fuel and the act’s fiscals are favourable to domestic gas use. Such a framework is well disposed to developing the huge proved and natural gas reserves discovered, accidentally, while looking for liquid petroleum.

However, there is certainly a need for a technical committee to lay out the optimal response strategy to energy transition dynamics. Nigeria must continue to talk the energy transiting talk and I remain convinced that it must walk its talk strategically at a pace that supports its access to affordable energy goals.