Carbonated sugary drinks play a major role in making these numbers hard to attain. A 250 ml cooldrink contains upwards of 26 g  of sugar —more than half the daily recommended limit 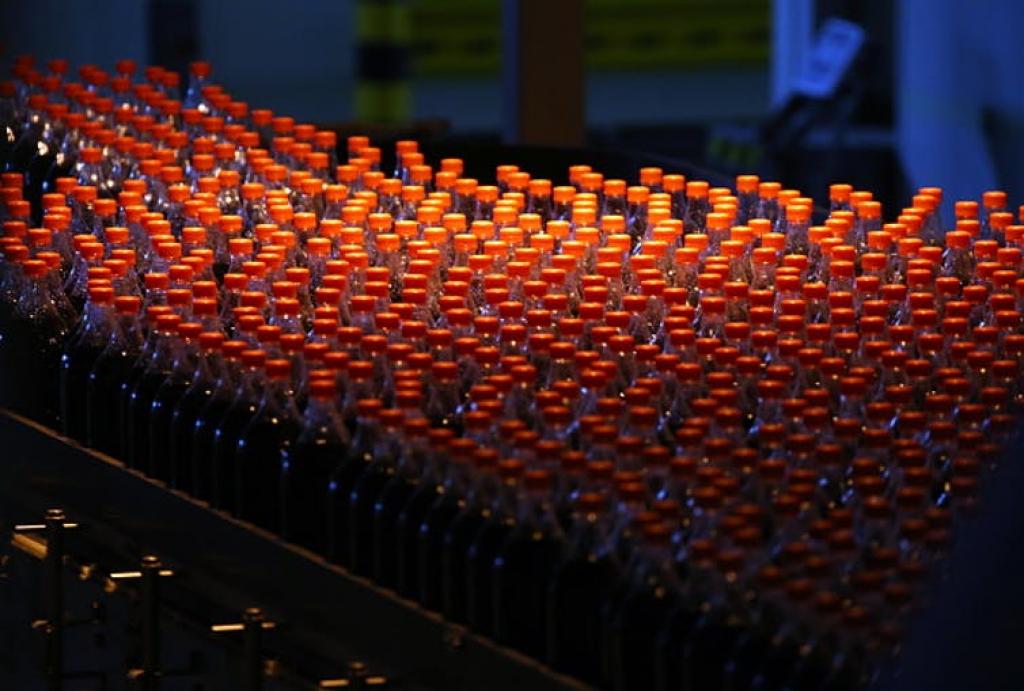 Three years ago South Africa introduced Africa’s first major tax on sugar-sweetened beverages based on grams of sugar. The tax now stands at about 11 per cent of the price per litre.

We assessed the impact in recently published research. We found that the health promotion levy coincided with large reductions in purchases of taxable beverages, in terms of both volume and sugar quantities. We didn’t find significant changes for non-taxable beverages.

This isn’t the first research to show positive outcomes from the levy. A national study one year after it was introduced found households in urban areas halved the volume of sugary beverages they bought, cutting their sugar intake by nearly a third. Similar results were found regionally in Soweto in Gauteng.

The new research is the first evaluate this particular tax design. At a national level, we measured changes in household purchases of taxable and non-taxable beverages in terms of volume, sugar and calories.

We also assessed changes in the purchasing behaviour of households stratified by household socioeconomic status. We assessed changes between the period before the levy to after its announcement and through the first year of its implementation period.

Research shows that excess sugar, particularly in liquid form, is a major cause of obesity and is a risk factor for diseases like type 2 diabetes, hypertension, heart disease, many common cancers and tooth decay. Recognising this danger, the World Health Organisation (WHO) has recommended that individuals should consume no more than 10 per cent of total calories from added sugar, and preferably less than 5 per cent.

Carbonated sugary drinks play a major role in making these numbers hard to attain. A 250ml cooldrink contains upwards of 26g of sugar – more than half the daily recommended limit.

While other countries in sub-Saharan Africa have levied sugar-sweetened beverage taxes, South Africa is the first country in the region to evaluate such a policy.

Our results clearly show positive changes that could offer useful public health gains across the region. The reductions in sugar from taxable beverage purchases suggest a potential role for sugar-based taxes more broadly.

To tax, or not to tax

More than 50 jurisdictions across the globe have used taxes to curb the consumption of sugar-sweetened beverages.

For example, in 2014, Mexico introduced a tax of one peso per litre on beverages containing added sugar. Research has shown that it resulted in a 6% reduction in purchased volume relative to pre-tax trends over the first year of the tax, and a 7.6 per cent reduction over the first two years of the tax.

Tax policies in other countries such as the UK and several subnational jurisdictions in the US have also resulted in statistically significant reductions in purchases of sugar-sweetened beverages.

South Africa has led the continent firstly by introducing the tax, and secondly by making the levy about sugar content rather than volume.

Given that sugar-sweetened drinks contain variations in sugar levels, taxing them according to their sugar content is a more precise way of targeting the source of these products’ harm. It also gives beverage manufacturers an incentive to reduce the sugar content of their products. This strategy formed the basis of South Africa’s 2018 tax policy.

South Africa’s levy showed that in 2018 the country was prepared to put the health of the public in first place.

But the government has failed to capitalise on these early gains, despite the evidence that’s been presented to it about the impact of the levy on consumption patterns. An example of this is that it has not raised the rate at which the tax is imposed.

Health experts had been lobbying for an increase to 20 per cent, the levy recommended by the WHO. No country in the world has reached this benchmark. Nations are only getting part of the benefits in terms of preventing obesity. This matters to the future health of children, in particular. South Africa has seen a rise in childhood obesity rates since 1994. And some forecasts suggest that the country will have the 10th highest level of childhood obesity in the world by 2030, affecting over 4 million children aged 5 to 19 years.

The campaign to get the levy increased is based on the growing body of research showing that sugar is addictive, that it is harmful to people’s health and that it is overwhelming the country’s health system.

Earlier this year the government made it clear that it had no intention of raising the 11% after the subject was left out of the February budget.

Yet, the country is paying a heavy cost to treat type 2 diabetes and hypertension.

Government has the power to make healthy choices the easy choice. Healthy food like fresh fruit and vegetables is often not available or affordable for many living in rural or urban areas. People eat what is available and cheap.

The government can save lives and reduce the numbers of people who develop diseases by taking three very simple steps.

Increasing the health promotion levy, introducing mandatory front of package labelling and banning the marketing of unhealthy products to children should be at the very top of the priority list.