Environmental impact assessments have to be made before any mining can start, says an expert 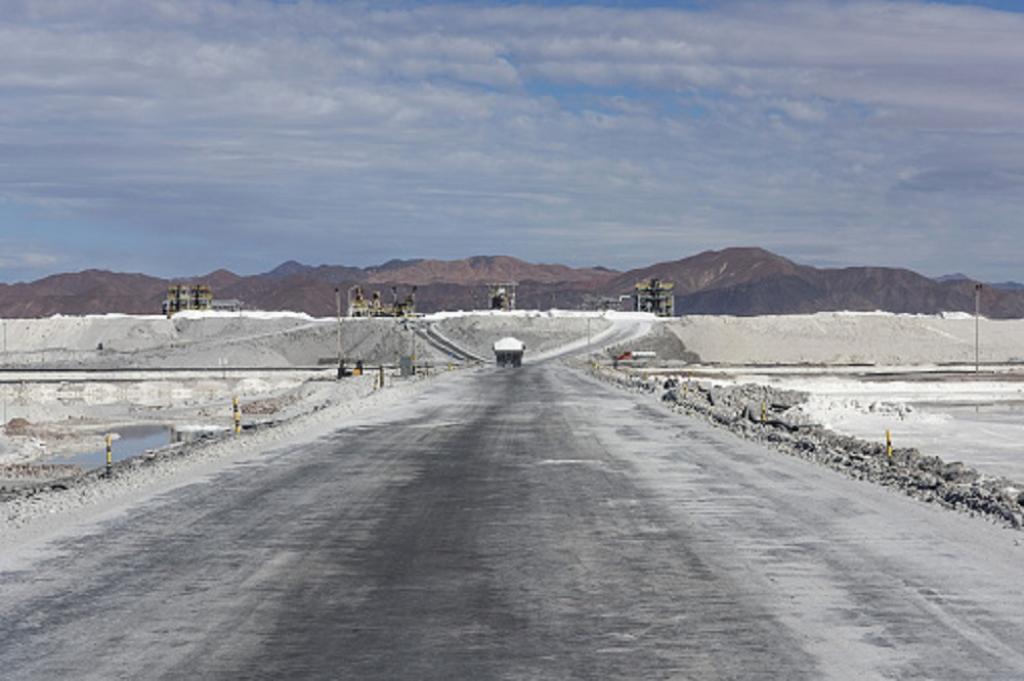 High-grade lithium has been discovered in Nigeria. In 2019 the total production volume of lithium, not high grade, in Nigeria reached 50 metric tonnes This is small compared to Zimbabwe which produced 1,200 metric tonnes the same year. The Conversation Africa’s Wale Fatade asked geologist Ibrahim Garba for his insights.

What is lithium and why is it important?

The Geological Agency described the lithium as high grade because what’s been found has between 1-13 per cent oxide content. Normally exploration begins at levels as low as 0.4 percent.

Grade (in per cent) is a measure of concentration of the lithium in the minerals and or rocks that contains it. Therefore, the higher the grade the more the economic viability. Higher grades are very rare for metals like lithium.

Lithium is a metallic mineral in very high demand by manufacturing industries. Seven years ago the bulk of demand for lithium was split between ceramics and glasses (35 per cent) and greases, metallurgical powders, polymers, and other industrial uses (over 35 per cent). Less than 30 per cent was for batteries. But by 2030, batteries are expected to account for 95 per cent of demand.

Lithium-ion batteries are generally more expensive but have better performance and are becoming the preferred technology. The different types are:

Lithium-ion batteries are used in mobile phones, computers, electronics, energy storage systems and electric vehicles. The forecast is that they will dominate the lithium market over the next decades. However, there are many different types of lithium-ion battery for different applications.

Lithium and most lithium minerals are mined along with other high-value metallic minerals such as tin, niobium-tantalum (columbite-tantalite) and uranium (in pyrochlore).

Greenbushes mine in Western Australia is the largest hard-rock lithium mine in the world. Tantalum is also mined there. In 2019, the mine’s output capacity doubled to 1.34 million tonnes of lithium concentrates annually after a second processing plant was added.

Due to the growing interest in clean energy, the demand for lithium has skyrocketed as most countries draw plans to phase out fossil fuel vehicles and switch to zero emission electric vehicles.

The underlying demand for lithium is expected to rise proportionately to the production and sales of those vehicles. Lithium production globally grew from 28,100 metric tonnes in 2010 to 86,000 in 2019. The challenge will be in supplying the market with enough lithium.

The largest importers of lithium are South Korea, China, Japan, US and Belgium.

For the moment the find in Nigeria simply points to the potential of Nigerian pegmatites for lithium resource. Full exploration will be necessary.

What about the lithium find in Nigeria?

The first and most important point is that the discovery does not equate to a commercial find. In fact, it should be taken only as a first step in the long journey to be established as a commercially viable deposit that can be mined and extracted to a form that can be sold to the consumer.

In reality only one or two of hundreds of such ‘discoveries’ (finds) may end up being a mine after going through the many stages of exploration and development. Only then can a value be attached to such a ‘discovery’.

It can take 5-10 years to fully explore a small to medium-sized deposit and take it to production. This is provided there are no unforeseen technical, financial and other challenges.

Only in few very exceptional and highly viable situations we can expect a lesser time frame.

Quite a number of factors can make or mar the development journey. These include proving economic grades and volumes (or tonnages) of the mineral ores, favourable enabling fiscal and other regulatory environments, cost of extraction technology, market forces and other logistical and sociopolitical issues.

An economic amount of lithium metal is known to be associated with two minerals: spodumene and lepidolite. Lithium is an element and in nature tends to concentrate sufficiently in the two minerals, spodumene and lepidolite. Otherwise it will occur dispersed in minerals but not sufficient enough to be of economic consideration. They are usually found in specialised rocks called rare metal-bearing pegmatites and greisens.

The search for economic deposits of lithium has to be targeted in these rocks.

In Nigeria, lithium minerals (spodumene and lepidolite) are known to be associated with cassiterite, columbite-tantalite (coltan) and others in the extensive belt of rare metal-bearing rock types called pegmatite.

Another belt in the western half of Nigeria, stretching from Zamfara and Kaduna States, north west; through Niger and Kwara States, north central; and Oyo State, south west; is known to host the rare metal-bearing pegmatites.

Some have also been found in Obudu, Cross River State, southern Nigeria.

Within these belts, dozens of occurrences of the rare metal-bearing pegmatites are recorded and some are known to have lithium-bearing minerals. However, there are not yet any commercially viable deposits established or developed. This is despite the recent wave of interest shown by many explorers in response to the global demand for lithium.

Are there environmental concerns?

All mineral mining, especially metallic minerals and hydrocarbons like petroleum, tar sands and coal are associated with environmental pollution. But there are measures that can be taken to minimise and mitigate these.

Measures include making sure that discharges and mine waster are well planned for. Another is the restoration of the ground (the physical, fauna and flora) affected by mining for future use.

There are also mining laws and regulations that mining operators are required to follow. They set down penalties operational breaches. However, in a country like Nigeria many of the regulations aren’t followed and enforcement is weak.

Also environmental impact assessments have to be made before any mining can start.