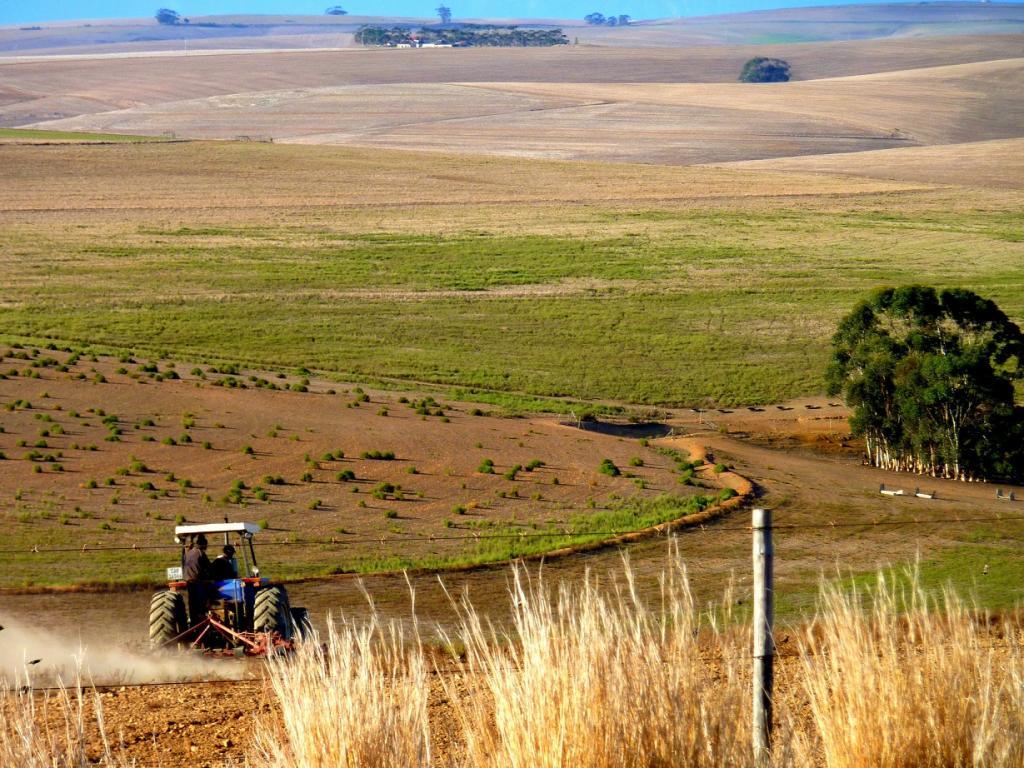 The concentration of nitrogen dioxide (NO2) has reduced in north equatorial Africa despite fossil fuel combustion in the continent nearly doubling since 2000, found a new study.

Air pollution is the leading cause of premature deaths in the region.

Between 2005 and 2017, NO2 pollution dipped 4.5 per cent in the lower atmosphere during the dry season and the study linked this to reduced vegetation fires in the area. The dry season is the time when fires normally combine with urban pollution to make it the worst time of year for air quality.

There is an association between the growing mean GDP density and the reduction in NO2 density in Africa’s biomass burning areas, the study said. The research turns the notion that socioeconomic development in low and middle-income countries contributes to air pollution on its head.

The research by NASA Goddard Institute for Space Studies, New York was published in Proceedings of the National Academy of Sciences. The researchers used satellite observations of tropospheric NO2 vertical column densities (VCDs) and burned area to identify NO2 trends and drivers over Africa.

The study also attributes this fall in NO2 concentration to increase in study population densities, switches from animal husbandry to agriculture and other occupations.

For decades, people in many parts of Africa, have set fires in the dry seasons to clear land and release mineral nutrients contained in vegetation back into the soil. The practice is particularly prevalent in north equatorial Africa, covering about 15 countries from Senegal and Ivory Coast in the west to South Sudan, Uganda and Kenya in the east.

Many people live as nomadic pastoralists and light bonfires in the November-February dry season.

The expansion of population and the conversion of the savannah into villages and plots for crops, along with rising incomes across north equatorial Africa has been a major driver of a decline in biomass burning activity during the early 21st century through changes in human land management in the region.

This sets many African nations on a unique pathway where ongoing socio-economic development may result in improved regional air quality during the most polluted months of the year. However, these benefits may be lost with increasing fossil fuel use and are absent during the rainy season.

Nitrogen oxides are directly linked to asthma and premature death and once in the air, they are involved in chemical reactions that form a number of other dangerous pollutants, including ozone and low-level aerosols that can damage both crops and human health.

It is also important to note that although the decrease in biomass burning may be beneficial to human health, it can be disastrous for ecosystems and species that depend on fire as part of their natural ecology.