The African Union at 20: some reason to cheer, but lots of work ahead

There is some reason to cheer as the continental body celebrates its 20th anniversary on 9 July. Yet a lot remains to be achieved. 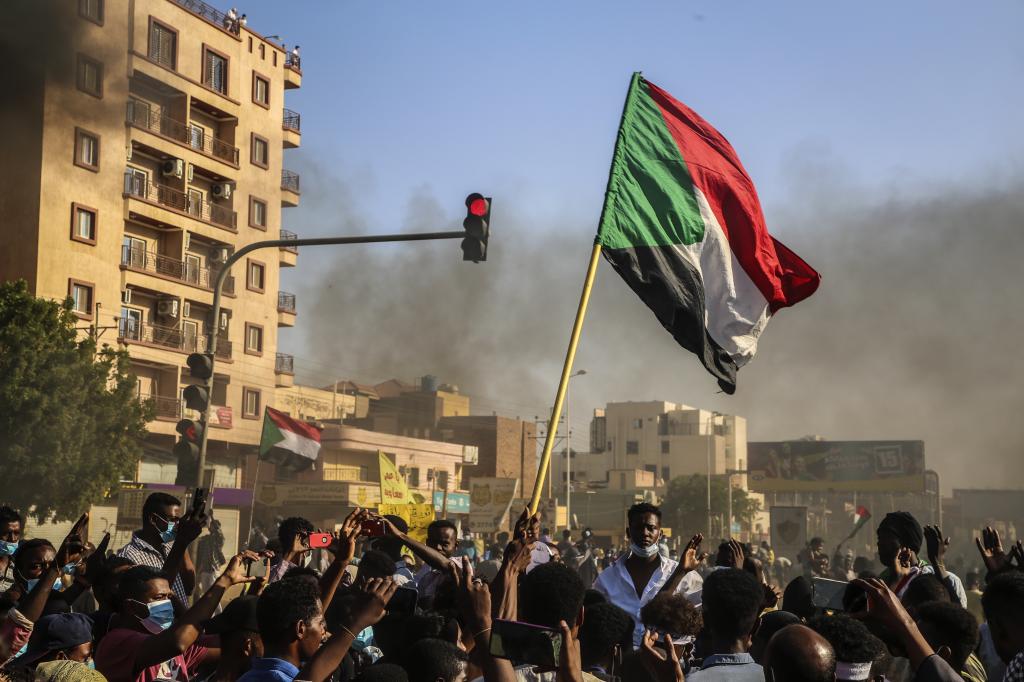 The European Union (EU) has lived up to the primary reason it was created — ensuring that member states will not wage physical war against one another, but settle their differences amicably. It owes some of its successes to a combination of enforcement and management mechanisms to ensure member states conform to rules and policies.

Other regional bodies, like the Association of Southeast Asian Nations (ASEAN), are advancing towards their objectives of economic growth, social progress and cultural development. ASEAN draws on its distinctive informal and consensus-based principles and decision making.

What about the African Union (AU), which was modelled on the EU?

There is some reason to cheer as the continental body celebrates its 20th anniversary on 9 July. Key among its achievements is the African Continental Free Trade Area, which commenced on 1 January, 2021. It is expected to boost intra-African trade by about $35 billion by end of 2022.

The larger market area will likely attract investment for continental infrastructure development. The increased trade will create jobs, enhance Africa’s global competitiveness, improve social welfare and position Africa for greater industrialisation. The resultant economic growth should help contribute to peace and stability for the continent’s more than one billion population.

On the diplomatic front, the AU has established a permanent mission in Beijing, China, to strengthen economic, commercial and cultural ties with Africa’s largest trading partner. This consolidates Africa’s global profile and ability to speak with one voice on world affairs.

Still to be achieved is reform of the UN Security Council to give Africa at least two permanent seats. Over two-thirds of the council’s agenda concerns Africa, yet the continent is excluded from permanent representation.

In my view, the AU still needs to address two main problems to steer Africa into a prosperous future. These are the use of unconstitutional means by leaders to hold on to power; and disregard for the rule of law.

Africa has seen a troubling resurgence of military coups and leaders using unconstitutional means to cling to power. There have been at least 32 coups and coup attempts since 2013, when General Abdel Fattah El-Sisi toppled the government in Egypt.

The AU handed him its rotating chair-ship in 2019, tacitly endorsing power grabs.

Following the October 2021 coup in Sudan, United Nations secretary general Antonio Guterres expressed concern that some military leaders felt they could do whatever they wanted.

The death toll from the suppression of anti-coup protestors in Sudan, for instance, is over 100. Over 18 million Sudanese are threatened by food insecurity.

But the AU acts as if it’s unaware of the political paralysis in Sudan.

Some coup plotters justify their actions by pointing to poor social, political and economic conditions in their countries. For example, Colonel Mamady Doumbouya of Guinea cited endemic corruption and lack of economic progress to justify deposing President Alpha Condé in September 2021.

Condé had manipulated the constitution to extend his term. This led to political instability. But that does not justify the coup.

Turning a blind eye to unconstitutional leaders and their actions indicates a backsliding from peaceful handover of power and democracy. It threatens Africa’s security.

Some African leaders have perfected the art of unconstitutionally holding on to power. They use violence to rig elections. Or they doctor the rules of participation to exclude rivals. That happened in Tanzania, where laws that clamped down on freedoms of expression and assembly were passed and enforced ahead of the 2020 election.

Others criminalise popular opposition leaders, as happened to leading opposition challenger Bobi Wine in Uganda. Some feign constitutional reform to change constitutions and prolong their stay.

Disregard for the rule of law

Africa is seeing a relapse into the autocratic rule of the Cold War era. An increasing number of democratically elected and legitimate governments are cracking down on civil society organisations. This is worrying, even if it is part of a global trend.

The governments are squeezing out institutions that should hold them accountable and are silencing the media. They arrest activists and enact laws that restrict civil society organisations and their activities.

This reversal in democratic norms flies in the face of the normative framework mechanisms of the AU, which are about the rule of law, peace, security, democracy, good governance and human rights.

The AU should deal decisively with member states that undermine the rule of law within their territories. The rule of law is essential for sustained and inclusive economic growth, sustainable development, and the eradication of poverty and hunger. The rule of law enables people, business and commerce to flourish.

African leaders should address the problems which military leaders use as the pretext for coups in African states — mainly corruption, misrule and insecurity. Solving these problems would deny the military an excuse to interfere in civilian matters.

Instead of cracking down on citizens and civil society, states should use their natural resources to grow their economies and empower citizens. Collective economic strength will improve Africa’s standing as a global actor.

The response to coups and instability can’t be limited to sanctions.

The AU must also be firm and consistent in dealing with constitutional violations. It’s no use hoping that illegitimate officials will relinquish power. Recent examples show that perpetrators simply defy calls to restore constitutional order.