Why prudent, responsible use is needed to avert AMR crisis in Nigeria

The problem of AMR cuts across human, animal and environmental sectors and requires a multi-disciplinary and inter-sectoral approach 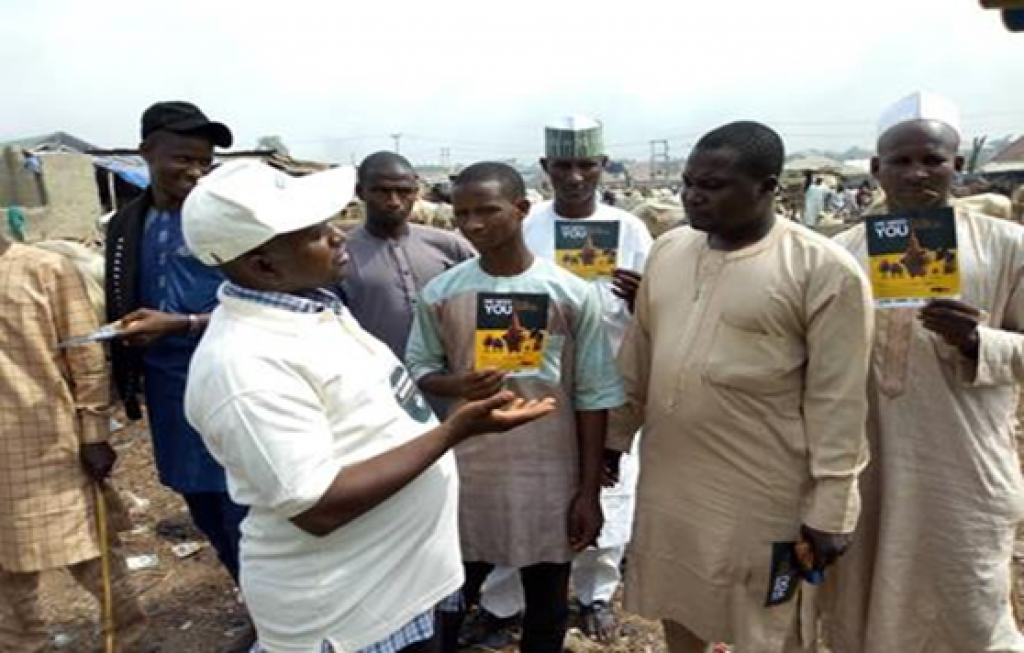 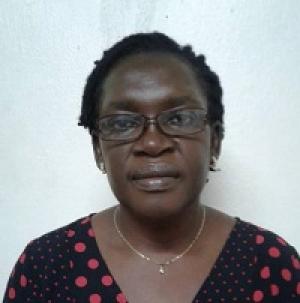 Antimicrobial (AM) agents are essential for protecting human and animal health and hence, their use is a public good. Antimicrobial resistance (AMR) emanates from abuse and misuse of antibiotics or the use of poor quality / counterfeit antimicrobials.

In agriculture, the consequences of AMR include increases in the cost of production in livestock farming, morbidities and mortalities, transmission of resistant pathogens and low-grade AM as residues to humans and the environment.

Over the years, there has been a deviation in the use of antimicrobials from therapeutic purposes to prophylaxis and growth promotion.

The use of low-grade level AMs in feed is a risk factor in the development of AMR as well as environment contamination. There is also lack of adherence to withdrawal periods, which leads to residues in animal products.

The problem of AMR cuts across human, animal and environmental sectors and requires a multi-disciplinary and inter-sectoral approach.

Antimicrobial resistance in animals affects humans through direct contact with antibiotic-resistant bacteria from a sick animal or through ingestion of food contaminated with resistant organisms as well as AM residues in animal products.

Intensive agriculture is a factor in the increased use of AMs in animal production. It is estimated that Nigeria’s population will reach 400 million by 2050, which will put added pressure on livestock production, culminating in increased AMU in food-producing animals.

It is common for farmers to add antimicrobials in feed and water for prophylaxis. A study carried out in 2015 to access the use of growth promoters showed that some feed mill operators do not adhere to codex recommendations in the production of medicated feed. This results in an unintentional carryover of AM in animal feed.

Sub-standard and falsified drugs circulate in the market and all classes of antimicrobials can be purchased over the counter.

In 2017, Nigeria developed the National Action Plans for AMR that is being currently implemented. The Fleming Fund has a country grant and assists Nigeria to strengthen the ‘One Health’ governance framework for AMR and AMU surveillance.

The 2019 World Organisation for Animal Health (OIE) follow-up mission for Nigeria scored two in AMR and AMU critical competency, with a recommendation to build AMR diagnostic capacity of the national lab and improve awareness among stakeholders.

Development partners (Food and Agrigulture Organization of the United Nations, OIE) have assisted in building capacity of veterinary service (VS) to combat AMR in animals.

The FAO Reference Center for AMR, United Kingdom, also supported Nigeria in the development of a National Residue Surveillance Plan.

As a fallout from the 2019 OIE PVS Evaluation mission, the Nigerian Veterinary Services Strategic Plan 2021-2025 was developed. It aims to implement AMR activities to mitigate the AMR scourge.

The National Agency for Foods and Drugs Administration and Control (NAFDAC) has prohibited the use of 12 antimicrobials for use in food-producing animals in line with Codex recommendations.

There is ‘One Health’ collaboration between the VS and other ministries, departments and agencies such as the National Veterinary Research Institute (NVRI), NAFDAC, Nigeria Centre for Disease Control and Veterinary Council of Nigeria (VCN).

Nigeria has been submitting AMU data to the OIE global database for antimicrobial agents intended for use in animals since 2015. The data (2014-2019) indicates that tetracycline is the most widely used AM in animal health.

The thrust is on responsible and prudent use of AMs, biosecurity, use of alternatives to AMs, adherence to withdrawal periods and consumption of antibiotics-free animal products among other messages.

The veterinary services are in the process of updating the Animal Diseases Control law, wherein a new section on AMR has been added.

Nigeria operates a three-tier system of government: Federal, State and local government. Currently, most activities in AMR governance are at the federal level, which need to be stepped down to the lower levels.

AMR in agriculture is multi-disciplinary and covers animal and plant health and food safety. This has a bearing on trade and livelihoods as well as the human and environment interface. But we do not understand the ramification of these issues much, especially in regard to plant health.

There is a very low-risk perception of the threat of AMR by stakeholders in most low- and middle-income countries, including Nigeria. This is especially so because AMR is not strictly a disease and data on the causal relationship of AMR and death / transmission from animals to humans is lacking.

In rural communities, there is an infrastructure deficit in the provision of laboratory services required for disease diagnosis. Transportation of samples to laboratories in urban areas is also challenging. This is compounded by the lack of national treatment guidelines.

There is a gap in appropriate AMR messaging that elicits positive action to the extent that some fear impending loss of their investments, reduction in income from sale of AMs and their administration.

Updating laws and regulations is a slow process. AMR as a global threat is novel, but the laws often skit it. Even where requisite regulation is available, enforcement is mostly lacking.

In animal health, there is a need to have cost-benefit analysis studies on the economic losses that accrue to AMR for evidence-based information that can attract the attention of policymakers.

A recurring challenge is the low funding for AMR activities in agriculture generally and animal health specifically.

Use of alternatives to AMs and good animal husbandry practices will help achieve production of safe food products of animal origin, reduce the emergence of AMR, facilitate the trade of animals and animal products and preserve critical antimicrobials for use in human and animal health.

Dooshima Kwange is the CEO of Tesedona Foundation for Animal Health, a not for profit organisation with the vision of promoting animal health for improved livelihoods and protection of public health