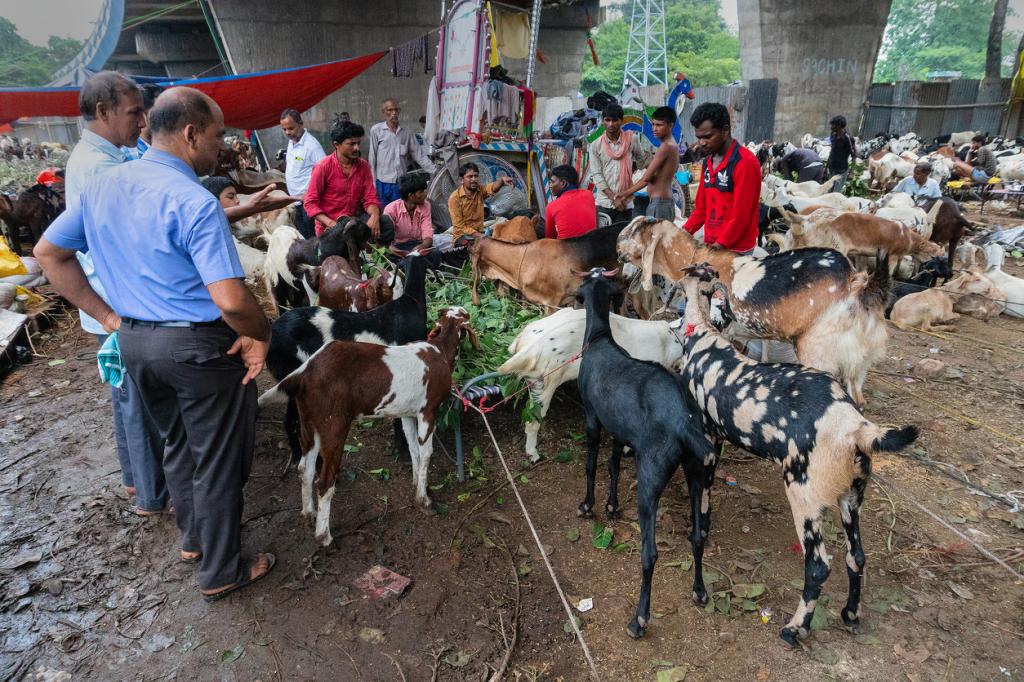 There is a famous two-line poem in Hindi which, roughly translated, says, “In the vision of a cobbler, the entire Universe is a pair of shoes”.

To paraphrase in the context of medical professionals, “In the vision of a doctor, the entire Universe is a hospital”.

This is a good reminder for all those trying to communicate the complex issue of antimicrobial resistance to the rest of the world, to think beyond their narrow area of specialisation, understand their audiences better and pay more attention to context.

What do patients already know, what is it that they want to know or not want to know? What is the validity of the cultural, social, economic assumptions or teaching methods that we are basing our health messaging on? How should one communicate in order to get the message across in a meaningful way?

For example, among the interventions typically suggested for lowering antimicrobial use in different settings are regulation of antibiotic sales, avoiding inappropriate use and conservation of these medicines for only those critically in need.

Behind these suggestions is the assumption that strong policies, if combined with efficient implementation, training and adequate dissemination of information, will be sufficient to achieve the objectives of behaviour change needed to lower antibiotic use.

This is a classic top-down approach, where the experts believe their pronouncement of the truth will automatically lead to behaviour change. However, it cannot be assumed that any one conception of ‘health’, ‘disease’ or ‘medicine’ — even if it is the most ‘rational’ and ‘evidence based’ — should necessarily be accepted by the vast and diverse populations of the world.

The infant, the young, the elderly, the men, the women, the rich, the poor, the indigenous, the urban and the rural cannot all be put in the same petridish to be examined under a lens with the hope of arriving at one general formula for intervention.

There is simply too great a diversity of health-seeking behaviour out there for such one-size-fits-all formulas to work effectively.

Worldwide, there are many examples of interventions failing to make any impact or certainly being well below optimum in their results due to lack of understanding of cultural context.

The Union Ministry of Health in India, for instance, started a ‘red line’ campaign a few years ago to warn about the use of antibiotics without prescriptions. Under this campaign, there is a red colour line drawn on the packaging of antibiotics whose use comes under the highly restricted category.

The problem though is that ‘red’ is not a colour that signifies danger or serves as a warning in much of the Indian context. On the contrary, it is seen by large sections of the Indian population as an auspicious colour — used to mark positive events or objects. Indian women, and those around South Asia, wear red ‘bindis’ on their foreheads as part of tradition.

Surely, they are not a sign of impending danger! (Maybe this cultural fact is also one of the reasons why most Indian drivers refuse to stop their vehicles when the signal turns red!)

In the field of health communication in particular, the knowledge of cultural markers, beliefs and practices are essential. This is because, beyond their biological functions, medicines take on other meanings and roles in different arenas.

Anthropological studies in many societies around the world have shown how medicine is also historically associated with magic and faith, rendering them often beyond the pale of facts, evidence-based discussions and ‘rational’ prescriptions.

Again, much of the inappropriate use of antibiotics, whether in the human or health sector, is also driven by various powerful structural factors, particularly economic ones.

Unfortunately, the modern medical system, supposed to be based on sound principles and evidence, is heavily influenced by the quest for  monetary profits by sections of the medical and drug industry.

The lure of money is such that sometimes regulators, practitioners and researchers are willing to tailor their policies, prescriptions and findings to suit the needs of the market, compromising even the science of modern medicine.

Similarly, the relation between doctors and patients or the public is a complex one and not entirely reducible to a simple equation of a health professional interacting neutrally with a health-seeker. There is money involved in this transaction too, which makes objectivity even more difficult.

Getting beyond all these confounding factors and still communicating effectively about the different dimensions of AMR is not an easy task.

However, it is a challenge worth undertaking given the severe consequences for everyone, as we saw in the case of the novel coronavirus disease (COVID-19), if this phenomenon is allowed to spread unchecked.

Satya Sivaraman is a communication advisor to ReAct Asia-Pacific, which is part of a global network of academic institutions and civil society groups working on antimicrobial resistance.