Soil fertility is not the only measure of soil health 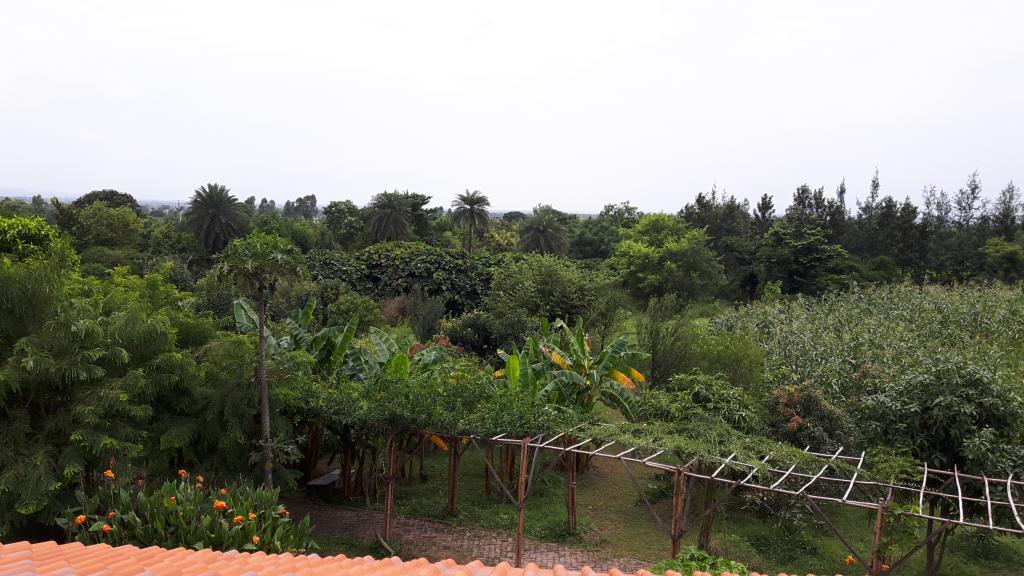 Soil health is considered good when it has at least 5 per cent organic matter. The national average for organic matter in soil in India is 0.4 per cent. Credit: Manisha Lath Gupte

At the ongoing International Permaculture Convergence, 2017, Sultan Ahmed Ismail, a soil biologist and ecologist spoke about the importance of soil health and how permaculture can nurture soil as well as ensure crop yield.

Deteriorating soil health has led to a sharp decline (see figure below) in the production of crops since 1990, shows a recent report by the Delhi-based Indian Society of Soil Science. Extensive use of chemicals kills bacteria and micro-organisms in the soil, making land uncultivable. 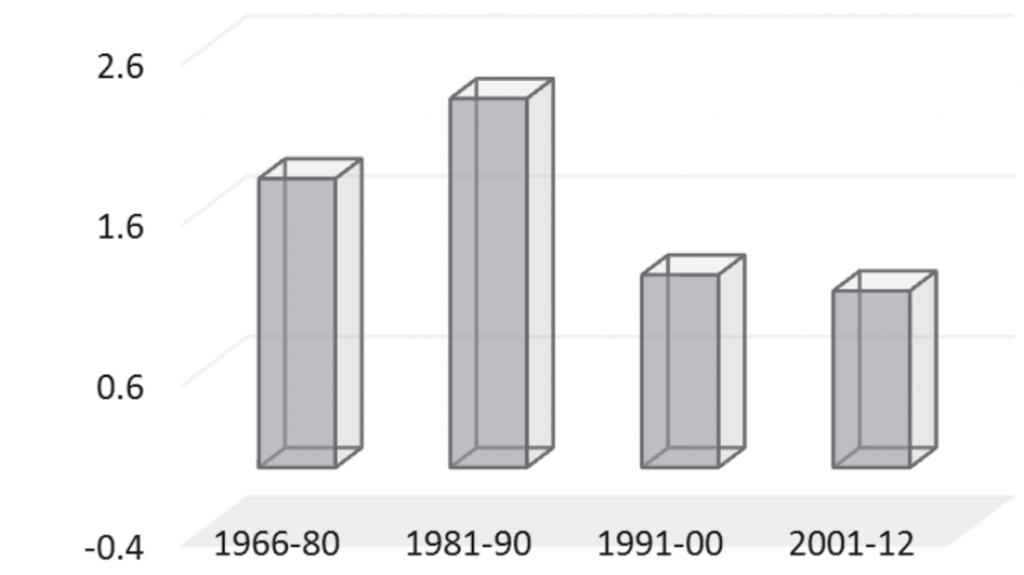 Soil health is considered good when it has at least 5 per cent organic matter. Unfortunately, the national average for organic matter in soil in India is 0.4 per cent, said Ismail, who is also the Director of the Chennai-based Ecoscience Research Foundation. Earth worms and termites are organisms which help increase soil health.

In permaculture, a natural way of farming which originated in Australia in the 1970s, soil health is the priority of farmers. Rajashekar, a farmer from Andhra Pradesh who attended IPC, said that he makes compost to increase soil fertility and that he also mulches the soil.

While soil health and quality of the produce is an intrinsic part of permaculture, in modern farming, crop yield is the only focus, said Rajasherkar.

“In the olden days, after the harvest, the top portion of the crop was used for human consumption, the middle portion was used as a feed for animals and the bottom portion went back to the soil and supported the growth of microorganisms. But today so much salt is being dumped into the soil that it is losing important microbes and land has become uncultivable. More salt means that the soil demands more water, which has also led to water scarcity in certain areas,” explained Ismail.

Permaculture can restore the system and is also a way to make farmers independent. If we bring back the worms, they will take care of the soil, Ismail added.