Climate change and agriculture: Way ahead for low-emission growth 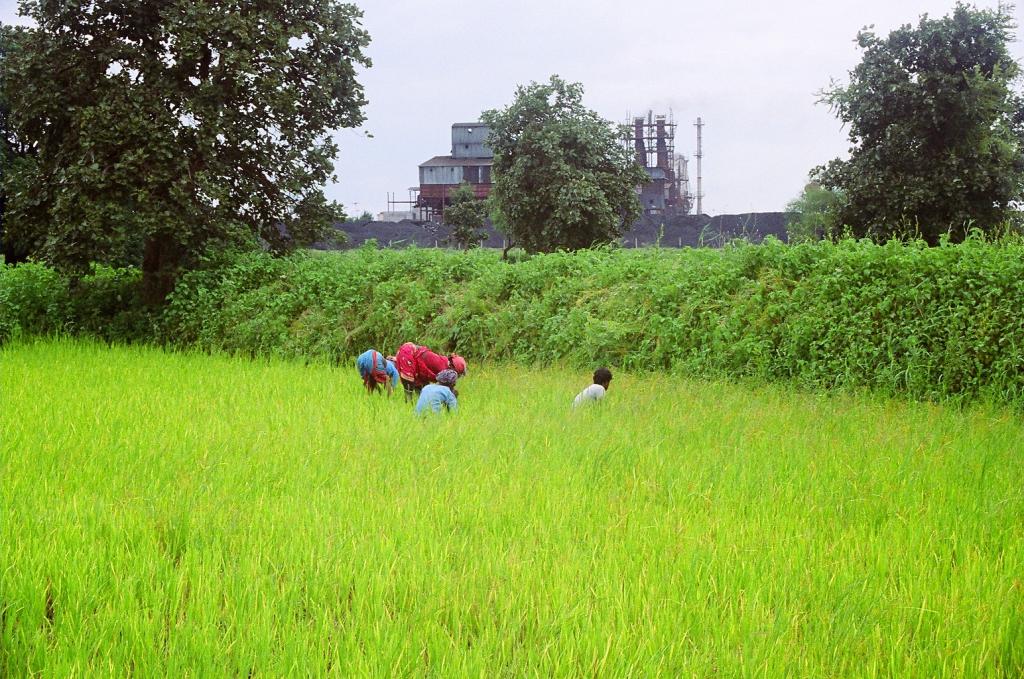 A large number of festivals in India coincide with the harvest season. Makar Sankranti, Pongal, Baisakhi, Bihu, Nuakhai or Gudi Padwa — all commemorate the end of the agricultural season. People celebrate a successful harvest and pray for the prosperity and well-being of their families and community.

Suraj Munda, a farmer in Dumka district of Jharkhand, recollected his childhood memories when his family and village would celebrate Sohrai, a harvest festival that coincides with Diwali. Suraj and his fellow villagers grow rice in the kharif season. They sow the crop around the onset of monsoon in early to mid-June, and harvest it in mid-November.

However, changing rainfall patters in the form of delayed onse has meant that Suraj has to delay the sowing of paddy. Then there are times when a standing crop is present till as long as Diwali / Sohrai — something that was unheard of till 20-30 years ago.

Monsoon, in the last five years, has been delayed by 10-15 days in the state. The state has reported around 20-30 per cent rainfall deficit in the last few years.

This has impacted the cropping cycle and farm operations. These trends indicate a change in climatic patterns and are being increasingly felt not only in Jharkhand, but across several states.

It is well-established that climate change is aided by greenhouse gas (GHG) emissions. India is the third-largest emitter of greenhouse gases after China and the United States.

India emitted 2,299 million tonnes of carbon dioxide (CO2) in 2018, according to a report by the International Energy Agency. This accounts for 7 per cent of global GHG emissions. Agriculture and livestock account for 18 per cent of gross national emissions.

A majority of agricultural GHG emissions occur at the primary production stage and are generated through the production and use of agricultural inputs (mainly water, fertilisers, and pesticides) farm machinery, soil disturbance, residue management and irrigation.

While the agriculture sector is responsible for climate change due to GHG emissions, it is also severely impacted by the effects of changing climate. Climate change is threatening India’s agricultural growth with frequent dry spells, heat waves and erratic rainfall.

With increasing population and the need to enhance food production, one has to address the challenge of meeting the growing demand for food production while controlling and reducing the GHG emissions from agriculture.

A study by the International Maize and Wheat Improvement Centre (CIMMYT) pointed out that India has the potential to cut 18 per cent of its annual greenhouse gas emissions from agriculture and livestock sector. The study estimated that 50 per cent of this reduction could be achieved by implementing these three measures: Efficient use of fertiliser, adoption of zero-tillage and management of water used to irrigate paddy.

“Moving our current agricultural production systems from an input-intensive regime to low external input system requires engaging with farmers to first demonstrate alternate practices and then convincing them to change their practices,” Niraj Kumar, chief functionary of Sathee, an organisation working to promote sustainable production practices among tribal communities of Jharkhand.

Concepts such as Low External Input Sustainable Agriculture (LEISA), which seek to optimise the use of locally available resources replacing external inputs is receiving increased attention as a sustainable alternative to chemical farming.

The Zero Budget Natural Farming (ZBNF) concept introduced in Andhra Pradesh in 2015 is a low-input, climate-resilient type of farming that encourages farmers to use low-cost locally sourced inputs. It eliminates the use of chemical fertilisers and pesticides.

In both these approaches, the focus is on promoting the usage of natural concoctions, inoculums and decoctions prepared with cow dung, cow urine, jaggery, lilac, green chillies, and other natural ingredients.

Cotton farmers in Maharashtra’s Yavatmal district are making the shift to a package of practices that lower the use of water (through in-situ soil moisture conservation and other demand management measures), promote the use of bio-fertilisers and bio-pesticides as a means to reduce the cost of cultivation and lower the environmental footprint of cotton cultivation.

Country-Director, Institute for Sustainable Communities, Vivek Adhia, said: “Our effort is to engage with small and marginal cotton farmers to train them on alternate package of practices, demonstrate the effectives of these and work in collaboration with the Krishi Vigyan Kendras to increase the outreach.”

One has to be mindful of the socio-economic and behavioural challenges associated with increasing adoption of alternate package of practices. A combination of tools and techniques covering capacity building, field demonstration, extension and outreach will enable faster adoption.

One would need a robust extension and knowledge sharing system in partnerships with the agriculture department, Krishi Vigyan Kendras, Agriculture Universities, Research Institutions to scale the adoption of sustainable farm practices. We would also need to provide better market linkages so that farmers are able to get assured and higher returns for their produce.

As we celebrated another International Day for the Preservation of the Ozone Layer on September 16, we are faced with the harsh realities of changing climate and how it has impacted the well-being of humankind.

From the powerful economies to the less-developed countries; from countries in Europe and Americas to island nations in the Pacific, the impacts of climate change are real and here to stay.

Our efforts to combat climate change will have to focus on mitigation and adaption efforts across all sectors. For agrarian countries, the task will be to ensure increased production without increasing the environmental footprint of agriculture by enhancing the knowledge and skills of our farmers.