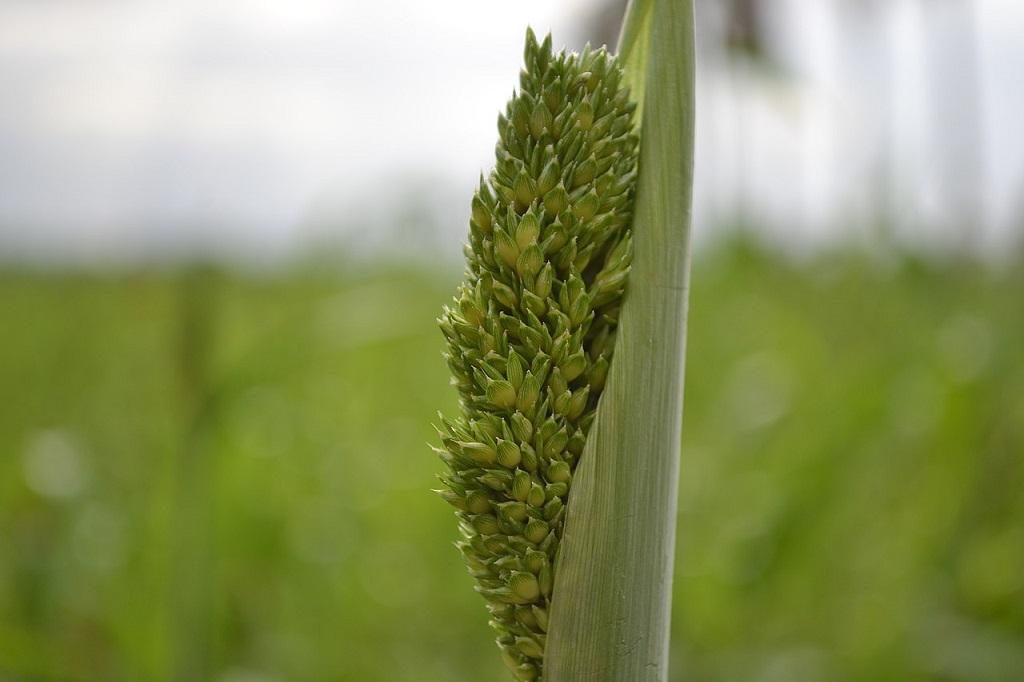 Recently, the United Nations General Assembly unanimously adopted a resolution initiated by India with Bangladesh, Kenya, Nepal, Nigeria, Russia and Senegal to mark 2023 as the 'International Year of Millets'.

This move will help bring global attention on millets, which are nutritionally and ecologically essential and considered beneficial traditional crops.

The recent farm protests bring attention to the two chief food crops — wheat and rice. These were considered the harbingers of food security since the mid-1960s, when the green revolution-led agricultural policy lent too much focus to food crops.

However, this focus soon became skewed towards excluding bio-diversity principles and crop diversification, resulting in a dominating mono-cropping pattern because the approaches were not holistic.

This further facilitated consumerist eating habits. It also created ecological threats because the varieties of wheat and rice, especially the high-yielding ones, consumed more pesticide and fertiliser and increased production cost.

This essay examines how boosting initiatives around millets' value chain is one of the most effective ways to address agricultural challenges, particularly empowering women farmers.

Foods of the future

Millets are traditional grasses or crops that are friendly to arid environments and considered to do well in drought-like conditions, according to Food and Agriculture Organization.

Millet farming directly results in preserving and conserving biodiversity. This is one reason why women farmers, with their ecological acumen and their close association with climate protection, are best suited to be ambassadors of millet cultivation.

They also universally succeed in practicing seed sovereignty principles and water conservation. With the creation of incentives toward promoting the woman farmer, these goals of millet cultivation and sustainable development, especially those related to agriculture and sustainable production and consumption, can be achieved.

Around 4,000 litres of water is required to produce one kilogram of rice, it has been argued. Millets like jowar, however, require little water at all.

Many farmers I met in the central Indian plains grew minor millets such as kodo, kutki and sama rice. Until recently, efforts, albeit limited, were undertaken toward promoting millets, owing to an entire market that operates because of wheat and rice.

Therefore, boosting millet cultivation will empower the average farmer and achieve the objectives of enhancing incomes and improving crop diversification.

For the last few years, millets such as jowar, bajra, ragi have dominated urban consumption baskets through either direct-cooked consumption, or more popularly, via the fast-moving consumer goods penetration.

Ragi cookies, bajra biscuits, jowar namkeen, traditional delicacies like millet halwa, upma, jhunka and bhakri are some popular millet-delicacies. However, there is an imported penetration of seeds, whole grains and cereals not native to the Indian geography or cuisine. Quinoa is a prominent example that has seen increasing domination in urban diets.

Therefore, under the ‘Vocal for Local’ campaign, indigenous crops must be lent more support and focus. A sustainable way to pursue this is to empower women farmers and self-help groups (SHG), by equipping them with advanced packaging techniques, agro-marketing, financial literacy and other entrepreneurial skills.

Grassroots workers like the anganwadi and ASHA workers must be further involved as nutrition ambassadors and entrepreneurs in the millet revolution.

In the absence of proper market linkages for forest and agricultural produce, millet consumption is restricted to rural haats, bazaars, tourist spots and festivals. For instance, SHGs engaged in making traditional khichri, rice and papads usually participate in fairs and events that provide them limited exposure to visitors and tourists.

While district administrations promote packaged foods made of millets such as cookies, millet snacks, namkeen, collaborations with schemes like National Rural Livelihoods Mission and focus on the creation of an attractive value chain are needed. Techniques in packaging and processing must precede efforts to target metropolitan cities and urban centers to create more demand.

Since the outbreak of the novel coronavirus disease (COVID-19), ‘immunity foods’ have gained traction. In this context, micro-nutrient-rich millets are suitable substitutes for reviving our traditional food systems and maintaining ecological harmony with nature.

An inclusive rural economy can be built around millets by promoting entrepreneurial ventures through the India Millets Mission. Similarly, initiatives around appropriate pricing must be undertaken.

Recently, the government of Chhattisgarh announced the minimum support price for kodo, kutki and ragi millets to boost cultivation.

Apollo hospitals in Hyderabad signed a memorandum of understanding with Deccan Development Society to incorporate millet in their hospital diets. This is likely to benefit 5,000 women farmers. The government of Karnataka, similarly, proposed inclusion millets in school mid-day meal programmes.

Initiatives such as these will encourage millet production and help address micronutrient deficiency and promote concepts like nutrition entrepreneurship.

One way to double farm incomes and encourage farm diversification is to make millet production attractive by introducing millet cultivation in areas where farmers’ distress is visible.

For instance, the cotton dependency of Vidarbha's farmers and economy is well-known, especially in the arid zones. The region in Maharashtra is also known as the farmer suicide capital.

Perhaps one of the most important solutions is to encourage cotton farmers to diversify into millet production after careful feasibility studies and feedback from the farmers themselves.

Traditionally, the region of Vidarbha was rich in millet cultivation, and more so because of its predominant rain-fed agricultural landscape. Such an inclusive policy will protect the rights of the average farmer, who are under stress and debt due to the expensive cotton economics, and help women farmers engage in productive agriculture.

Dedicated programmes with proper training and capacity-building initiatives that urge farmers to move away from loss-making crops toward diversification via millets can be a timely method to pull farmers away from the region's distress.