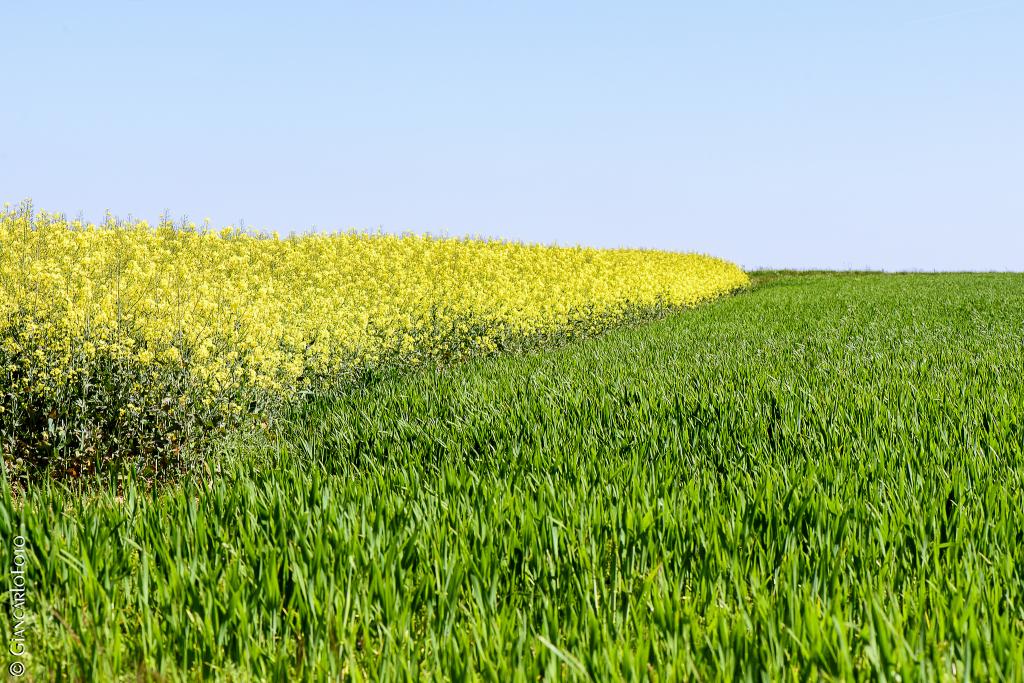 India is one of the world’s 17 mega-diverse countries, governing 2.6 per cent of the entire global land area, 9 per cent of the global diversity and 17 per cent of its human population. The responsibility of safeguarding both of them, is an unenviable, tough task.

Due to overexploitation along with the absence of adequate incentive for conservation, 195 species of medicinal plants in India have come in the Red List of Foundation for Revitalisation of Local Health Traditions (FRLHT). In addition, India’s aquatic biodiversity also faces threat due to human-induced changes in their environment. India has one of the largest number of dams and barrages on its river system to control floods, provide water for irrigation and generate hydel power. Without going for real cost benefit analysis, one can look at loss of environmental flow—necessary for survival of life in water—in these rivers. The system of damming rivers was adopted by following European nations and USA, who later dismantled 500 dams and barrages after getting the real cost-benefit analysis.

In a country whose rich fauna and flora sources are being threatened, the second part of the Economic Survey, released earlier this month, has “backed adoption of genetically modified seeds for increasing productivity and suggested the government extend it to all crops without limiting to transgenic mustard”. (Times of India, August 12, 2017). Genetically modified mustard has long been controversial.

Apparently, this suggestion has been made to minimise risk and increase productivity. But what is the justification to advocate GM seeds in a country with one of the richest inventory of agro biodiversity, neglected over centuries, more so after the Green Revolution? Thousands of years of farmers’ traditional knowledge has brought about this variety. Are we really serious about conserving biodiversity?