India's GDP is growing, yet hunger getting worse

In the past three years, India has recorded a fall of 55 points in the Global Hunger Index 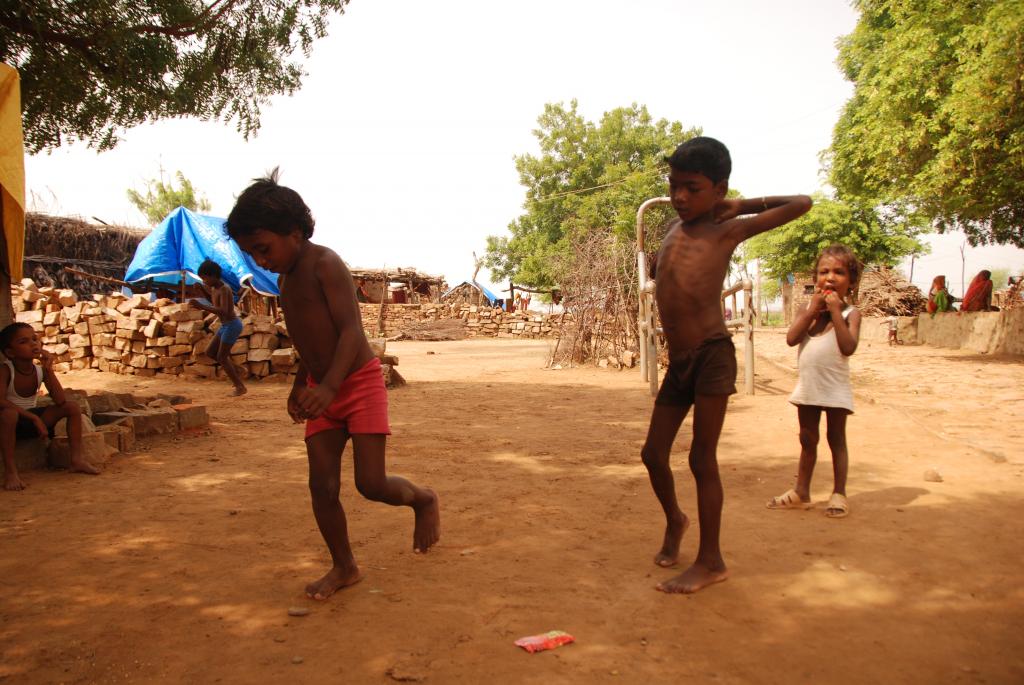 21 per cent children in India, younger than the age of five, suffer from wasting (Credit: Kumar Sambhav Shrivastava/CSE)

At the start of the millennium 17 years ago, the United Nations declared a set of eight Millenium Development Goals (MDGs) to achieve by 2015. Considering the inability to achieve within targeted dateline, UN later expanded and modified the goals to a total of 17 to be achieved by 2030 and called them Sustainable Development Goals (SDGs).

The first two of these goals, featured in both MDGs and SDGs, are removal of hunger and poverty. India, now being considered as one of the foremost emerging economies, pledged to work towards all the goals.

However, the annual Global Hunger Index calculated by the International Food Policy Research Institute, has put India at the 100th place among 119 countries in its recent estimation released on October 12. In the past three years, India has recorded a fall of 55 points, revealing the wide gaps between rhetoric, promises and action.

While the government flaunts a surging economy, prevalence of hunger in India is at the “high end of serious category”.

This shows that Gross Domestic Product (GDP) does not reveal the ground truth about progress in development. The top 10 per cent of Indians control the wealth basket while the common people—more than one billion—slide down along ‘Hunger Index’.

India is committed to achieve SDGs, with special focus on ending poverty. If poverty can be removed, hunger will not be there. Poor people die hungry. Obviously, malnourishment comes from inability to procure food because of the lack of money. India remains a country of constraint with one of the highest numbers of billionaires and one of the highest numbers of hungry people.

We are witnessing a jobless growth. Poverty will logically increase with joblessness and lead to more hunger in the vast rural and semi-urban landscape. According to Forbes Magazine, India has 101 billionaires in 2017 but obviously, benefit of having wealth in the hand of 101 out of 1.2 billion people will never offer a better quality of life to the poor and hungry.

Rhetoric is good to hear but we need action to remove poverty and hunger.