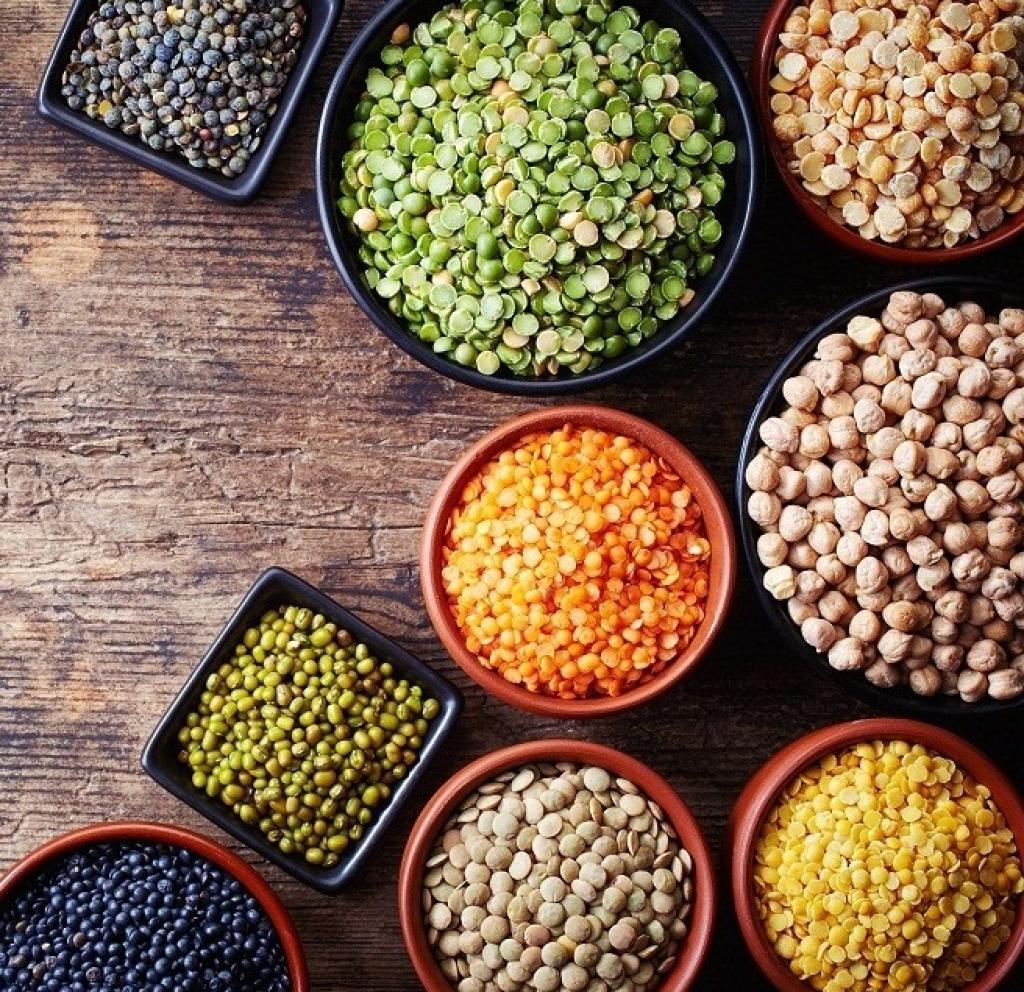 India is the largest producer and consumer of pulses in the world. The strange irony is that pulses have to be imported to meet demand, and the general public suffers due to the unusually high prices. The main reason for this imbalance is the half-hearted and ad-hoc price policy of the government.

The Agricultural Costs and Prices Commission, established under the Union Ministry of Agriculture, fixes the minimum support price (MSP) of all agricultural products, including pulses. The MSP is set on the basis of cost of production, position of supply, demand and prices in markets, position of prices relative to other commodities, proper use of natural resources like land and water, economy of the country, and 50 per cent profit on cost of production.

There are several inconsistencies in this arrangement. First, the commission is by status a department whose recommendations are only advisory. Representation of farmers is minimal. The so-called 50 per cent profit to the farmer is not per the government’s intended formula, and so it is relatively low. The farmers do not even get the declared MSP.

What’s most bizarre is that consumers have to buy pulses at 150 to 200 per cent of MSP. This increases inflation and puts an unbearable burden on the weaker section.

Even more astonishing is that pulses are imported at prices lower than the domestic ones. In order to check consumer prices, the government takes ineffective measures like reducing the storage limit of pulses under the Essential Commodities Act.

For genuine reform, first of all, the MSP formula should be revised and the purchase of each crop in the entire country should be ensured at that declared price. Next, the commission should be given constitutional status, so that its recommendations are binding. A maximum retail price for consumers should be fixed by adding a reasonable profit of 50-60 per cent over MSP to the farmer.

All restrictions on transport, storage, trade, processing and export of all agricultural products should be abolished. In case of low domestic production, imports and taxes should be decided after the harvest. All these points are also in the commission’s reports.

(Sompal Shastri is former Union Minister of State for Agriculture)