Permaculture is growing rapidly in India

A science meant for small scale farmers, permaculture can hugely benefit India as 67% of farmland is owned by marginal farmers 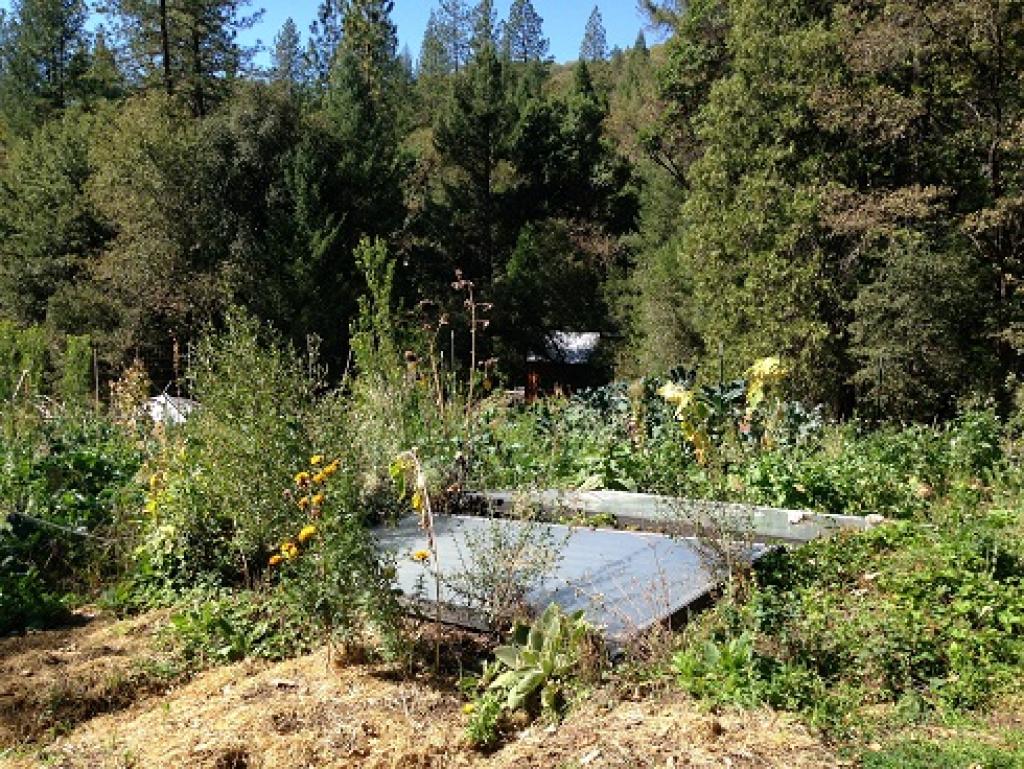 When I look at the ways of the average village farmer in India, I realise how far the developed world needs to go to achieve sustainability. The simplicity of things in India is inspiring. For instance, ploughing with bullock carts which have handmade wooden implements; or seed preservation in bamboo baskets sealed with insecticidal herbs, cow dung and clay. However, what once were common practices are quickly fading due to mechanisation, monocropping and corporate seed control. Besides, farmers face heavy debts and difficulties.

As a permaculturist with 15 years of experience in the US, I believe India has a huge advantage compared to the US. 67 per cent of farmland in India is held by farmers who cultivate less than one hectare (ha). In the US, on the other hand, the average farm size is 175 ha.  In the West, permaculturists rarely grow more than a tiny amount of their grains and pulses, and never their seed oils because agricultural systems is set up for the large scale farmer. In India, mills and manual stone grinders to make seed oil are commonplace.

Permaculture emphasises traditional and new practices in which all the input is produced by the farm itself, resulting in food self-sufficiency. It originated as a design science for small-scale farmers to create quantity produce, ease their work and also to address environmental degradation.

Although permaculture is growing rapidly in India, the average villager’s reluctance to try different foods and habits slows down the movement. For example, only a few varieties of vegetables are consumed in areas even when a huge diversity is feasible. The diversity of plants increases not just the nutritive value and economic stability, but also the resilience in times of drought, increased rain, or changes in weather patterns, which are becoming increasingly common with climate change.

Having participated in permaculture in Canada, Costa Rica, the UK and Australia, I have come to value different approaches. In India, for instance, a live boundary of a farm, which can have plants such as shikakaiand (Acacia concinna) and mendhi (Lawsonia inermis), not only protects the farm from humans and animals but also provides biomass. Trees, such as glyriccidia (Gliricidia sepium) and pongomia (Pongamia pinnate) can provide leaves to make excellent compost and mulch. A live fence may also have medicinal plants, or trees that provide timber or firewood, or are utilitarian such as bamboo. The principle of multi-functionality in boundary protection utilises the fence space for using and selling farm products. This is a stark contrast to Western fencing, which is done with metal and lumber from cutting down trees.

India also has excellent watershed rainwater harvesting government programmes, which I hope the US will encourage as policy. Permaculturists in the US and Australia have been at the forefront of creating new laws which have sustainable ways of dealing with these issues. For instance, composting toilets is a solution to open defecation and mulch basins can manage grey water in a hygienic way. City level regenerative marsh systems can be used to deal with black water. I hope India leads the way in creating a sustainable future.

As a lead up to the 13th International Permaculture Convergence, Down To Earth presents a series of blogs on permaculture in India. Organised by Aranya Agricultural Alternatives, IPC will be held in November 2017.