Why is no action being taken to curtail air pollution from diesel-fired vehicles? 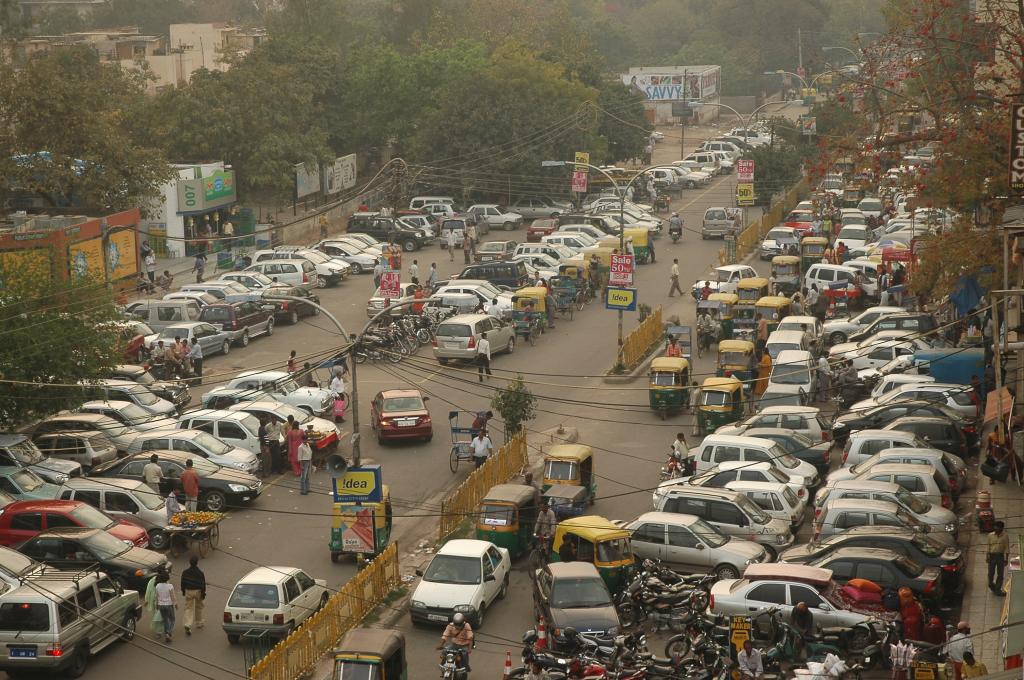 Lakhs of diesel cars plying would not have been using diesel if government had corrected the low tax on diesel fuel (Credit: Samrat Mukharjee/CSE)

We penalise the farmers for burning their crop residue but fail to tax diesel which is known to cause cancer among other health effects. Delhi reeling under severe smog, and there are lakhs of diesel cars plying who would not have been using diesel if government had corrected the low tax on diesel fuel. Dieselisation of car segment is increasing leaps and bounds and diesel fuel sales are rising because it is cheaper as compared to petrol by Rs 10 a litre. Forget any pollution surcharge, we are not even able to correct the taxes.

We are in comfort of our diesel cars blaming others for choking the streets. We do not bother that our tailpipes are emitting smoke. While this attitude is condemnable, an individual can afford to be unaware of the scientific intricacies of diesel pollution but government cannot.

The United Kingdom serves as a good example. There are reports that London is contemplating pollution tax and scrapping diesel cars. London’s mayor Sadiq Khan called for a new scrappage scheme to remove the dirtiest diesel-powered cars and other vehicles from the road.

Earlier, UK governments used generous tax breaks for years to persuade millions of drivers to buy diesel cars. As a result number of diesel drivers in Britain increased from around 1.5 million a decade ago to about 11 million today—which polluted the air with nitrogen dioxide (NO2) and particulate matter with no overall reduction in carbon dioxide emissions from the transport sector.

Khan’s statement comes days after UK’s High Court rapped the government on air pollution. It found that the UK government broke the law by not addressing illegal levels of nitrogen dioxide (NO2) pollution in London. The UK government will have to increase the number of clean air zones—discouraging polluting vehicles through charges—adding 10 more cities apart from the six, where the plan is already in force.

India should learn from Europe’s mistakes as it follows European emission standards for vehicles, and has not been able to deal with dieselisation of cars which is making cars emit more NOx and particulate matter.