Should public transport be made free?

Cost-saving should have been the objective behind Delhi govt’s free metro and bus rides for women, rather than being a by-product of gender safety 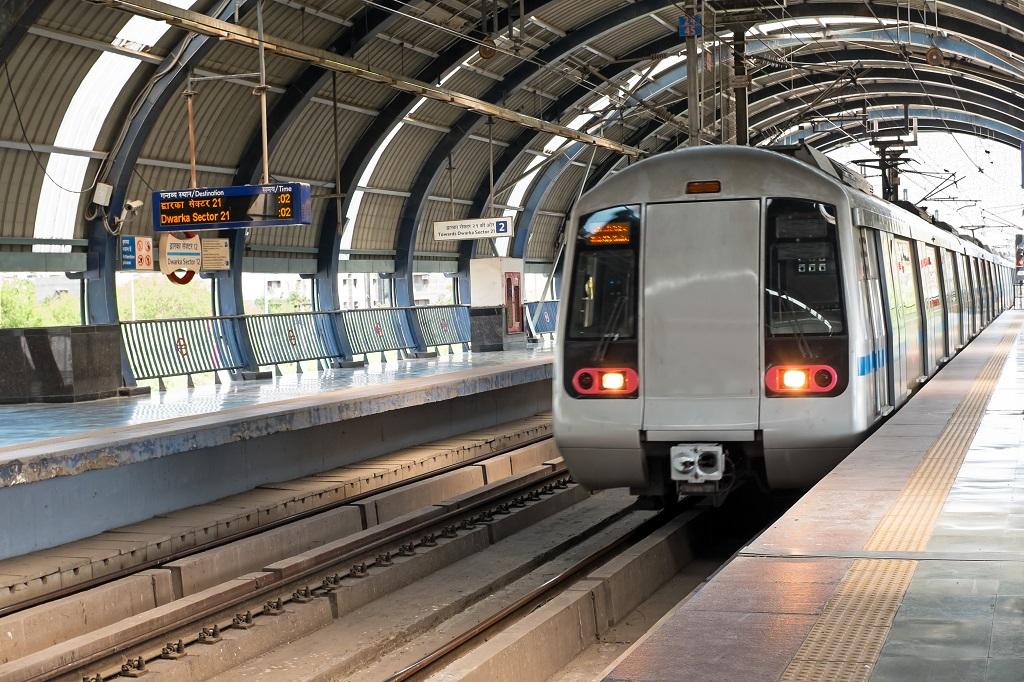 The Delhi government's proposal to offer free rides to women on the metro and buses, which it argued would enhance safety, was among the biggest talking points in the recent past

Time and again social / religious groups, businesses, governments and other institutions have offered free goods for something or other.

But, public transport is a service designed to address mass mobility needs. Mostly cheap, affordable or almost free, such systems around the world are heavily subsidised to enable users across socio-economic groups to benefit.

Free transport is provided in Tallinn (the Estonian capital), Dunkirk (France), Tórshavn (Faroe Islands), central area of Kuala Lumpur and China, to name a few. In India, bus rapid transit in Ahmedabad, Gujarat, was also offered free for three months after its launch to attract users.

However, whether free rides will address safety concerns, however, has being debated.

A major question still remains unanswered — is an intention without clear strategy good or it might lead to other complexities?

In this case “cost-saving” by female riders would become a by-product of gender safety whereas the former should have been the objective behind this decision.

Safety at public places, pay gap, screwed sex ratio, lower rate of working women, etc, are social evils that have impacted females for long. But, safety is a qualitative issue that extends beyond one’s metro or bus journey and is not directly dependent on affordability.

In fact, it begins from the time one leaves home to access a bus or the metro and continues until the destination is reached. It persists in the vicinity of bus stops or metro stations, journey time, interchange between modes and getting off bus or metro to access destination.

Well, to argue that it will bring more women to metro or bus, only time and fact check can say that.

​Users can be broadly classified in two categories:

There are people on the borderline who may tend to shift on either side. The metro, in this context, remains relatively costly.

But, here, the target section remains largely delusional. There are two reasons why I say this.

Women, it is argued, would shift from other modes for safety purposes and that 33 per cent metro user are women. There are no proper studies to back the claims as tickets are not gender-specific.

Further, the assumption that women will shift from other mode is a bit buoyed up.

One of the biggest determinants of a trip is the distance. Considerable sections of women from marginal income group prefer to work in close vicinity that won’t be covered by the proposed scheme. Their access to livelihood is mostly dependent on walk or by intermediate modes as rickshaws and intermediate public transport (IPT), which again is a considerably costly option for them.

So this basically brings down to two facts:

Between the metro and bus

According to a CSE report “Waiting for the bus”, if the decline in DTC fleet remains same, the entire fleet will get nearly phased out by 2025.

The story on DTC’s fleet inadequacy dates back to July 1998, when the Supreme Court had directed the state government to augment fleet size from 5,000-10,000 by April 2001. Nineteen years after, DTC still stands at a fleet size of 3,951 buses.

Again, free transport is needed but not on cost of letting an existing system phase out with time. Intention without target might lead to other complexities and in this case the target, which is low social strata, might entirely miss out the opportunity. To understand this, kindly ask your house helps, if they use metro or bus daily?

It’s time we look beyond and understand:

Meanwhile as we await the proposals on the same let me summarise my thought. Why not invest at right priority now, so that we can get a free public transport in future, and this time without a scheme.