A comprehensive GHG inventory for India is within reach

It will not necessarily require new resources, but better co-ordination and commitment of existing resources 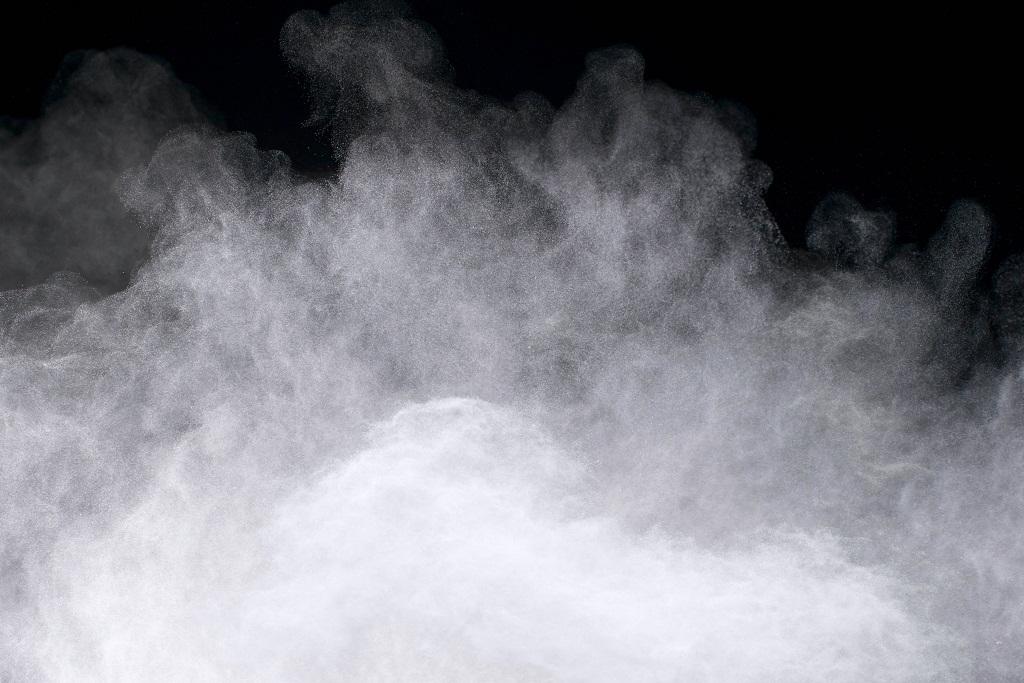 Maintaining an inventory of greenhouse gas emissions is a fundamental building block in a country’s climate policy. This is why, in accordance with Articles 4 and 12 of the Climate Change Convention (and the relevant COP decisions), Parties to the UNFCCC submit national greenhouse gas (GHG) inventories to the Climate Change secretariat every two years. This biennial reporting requirement applies to both, developed and developing countries (applicable since 2014 for the latter), although Least Developed Countries (LDCs) and Small Island Developing States (SIDS) are allowed to submit them at their own discretion.

India’s first updated numbers were made available in a 2010 inventory published by the Union Ministry of Environment, Forest and Climate Change (MoEF&CC). It showed trends in GHG emissions for the years 1994-2007. It found that the total GHG emissions without Land use, land-use change, and forestry (LULUCF) had grown from approximately 1,252 Mt CO2e in 1994 to approximately 1,905 Mt CO2e in 2007, at a compounded annual growth rate (CAGR) of 3.3 per cent and (2.9 per cent with LULUCF). Sectors with significant growth in GHG emissions were cement production (6.0 per cent), electricity generation (5.6 per cent) and transport (4.5 per cent).

Since India has not submitted a second BUR, we are also in the dark regarding the last eight years, which have seen significant economic and population growth as well as the beginnings of a national climate policy. There is an inherent difficulty in collecting economy-wide data. However, it is noteworthy that Israel, which also submitted its first BUR in 2015, had data for the year 2013. It is clear that there are limitations in India’s current capacity to collect such data systematically.

This is, in part, a reflection of the mammoth nature of the task. However, the US GHG inventory is published annually (since 1990) by the sole responsible agency —the Environment Protection Agency or EPA. Having the relevant expertise to conduct an inventory exercise is important, but it is equally important that one institution is tasked with preparing the inventory, in order to make it more than an ad hoc activity. The relevant experts must then be placed with, or made available to, this institution.

Assuming a single agency is tasked with preparing such reports, it must be able to draw from data across government departments at national and state level. However, as India’s BUR acknowledges (page 120), “India does not have any GHG monitoring and mitigation assessment-related domestic Measurement, Reporting and Verification arrangements presently”. Monitoring and review of various government schemes, projects and programmes (many of which have direct GHG implications) is confined to financial and physical parameters that are embedded in the project design. There is no assessment of GHG emissions and mitigation achieved. The picture is further complicated by the fact that, within economic sectors, multiple agencies and departments collect different segments of data that have relevance for a GHG inventory.

The challenge has been taken up, to an extent, by civil society initiatives such as “GHG Platform India”, which has data for economy-wide emissions and emissions from the electricity, industry, Agriculture, Forestry and Other Land Use (AFOLU) and waste sectors for the time period 2005-2013. As with government efforts, sources of data for this initiative are also fragmented. For the electricity sector, for example, the Platform pulls data from the General Review reports of the Central Electricity Authority, statistical publications from the Union Ministries of Petroleum and Natural Gas, Coal, Statistics and Programme Implementation and the National Sample Survey Organisation’s (NSSO) household expenditure surveys. In addition, corroboration and plugging of gaps was based on research studies from IIM-Ahmedabad, ICF International, Infrastructure Development and Finance Company (IDFC) and other databases such as The Energy Resource Institute’s TEDDY Yearbooks.

Also noteworthy is the CAIT Climate Data Explorer, which has annual GHG emission data for India from 1990, but only through 2014. A comprehensive up-to-date GHG inventory is, therefore, still needed in India. It will not necessarily require new resources, but better co-ordination and commitment of existing resources. For the trouble, however, Indian climate policy would have a firm quantitative footing from which to raise ambition.