Developing countries, especially from BASIC, must shift away from committing to engaging in climate action depending on what has been committed by developed nations 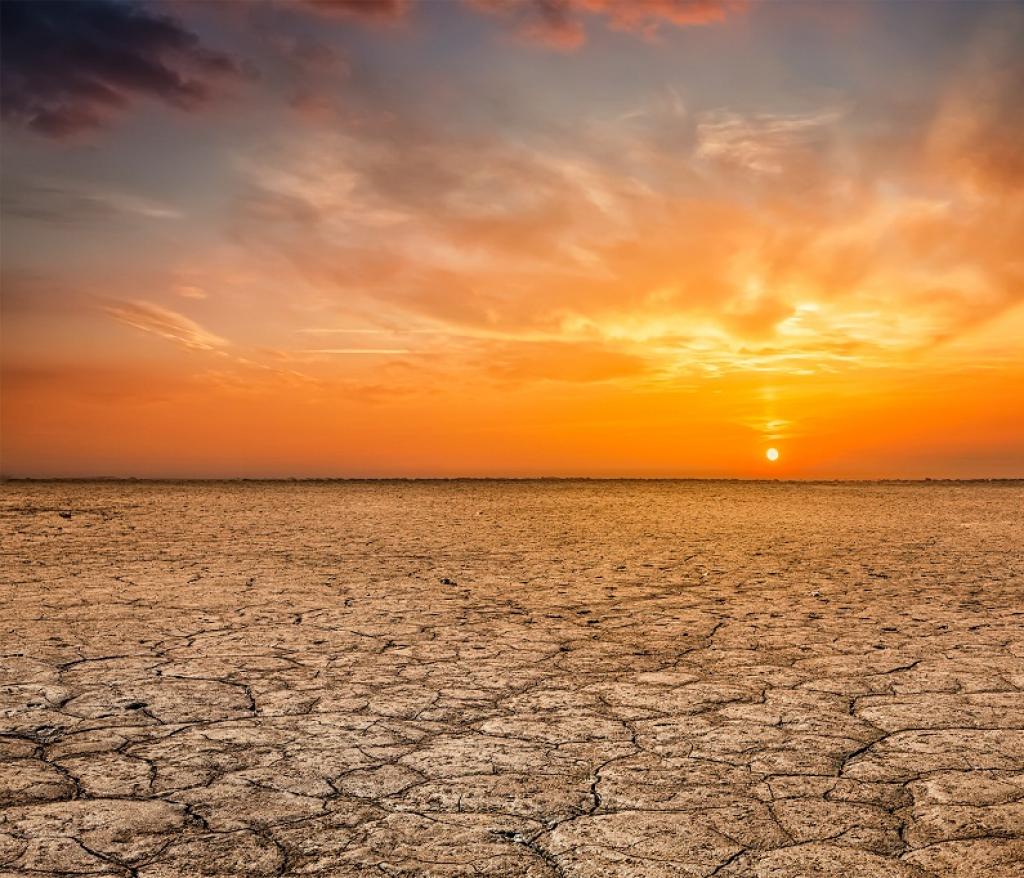 The 27th BASIC Ministerial Meeting on Climate Change held on November 19th - 20th in New Delhi, India, brought ministers from Brazil, South Africa, India and China to decide on a collective stance towards mitigating climate change. This joint ministerial meeting gives one insight on how these countries will politically place themselves on different climate issues, especially in the context of the upcoming Conference of Parties (COP24) that is to take place in Katowice, Poland this December. As mandated by the Paris Agreement, countries will convene at Katowice to agree upon a set of modalities, procedures and guidelines that will enable the implementation of the Agreement, informally known as the Paris Rulebook.

At the meeting, the BASIC ministers underscored the importance of addressing climate change through a low carbon transition and creating an “ecological civilisation”. As they have done in previous meetings, the ministers argued for a balance to be struck between different elements of climate policy (primarily mitigation, adaptation, equity and finance) and emphasised on the obligation of developed countries to provide financial and technological support to developing countries. The ministers also reiterated the need to meet significant gaps present in the pre-2020 climate efforts—both in terms of adaptation and mitigation, and support provided to developing countries—and that these gaps should not create an additional burden on developing countries post-2020.

The joint ministerial statement had a keen focus on the issue of equity, a key and longstanding concern of the BASIC countries. Ministers reaffirmed that progress towards scaling global climate action would only occur based on the recognition of their national circumstances and an alignment of action with the principles of equity and common but differentiated responsibilities and respective capabilities (CBDR-RC). The countries assert that embedding these principles within all elements of the Rulebook would promote climate justice, a just transition and an increase in ambition.

They highlighted the importance for incorporating “flexibility” into the modalities, procedures and guidelines of the rulebook for developing countries, as one of the means of establishing equity. Textual options for this flexibility have been considered in the draft of the rulebook; however, the outcome on whether it will be available to some or all developing countries remains uncertain.

The second priority emphasised in the meeting related to the provision of financial support to developing countries.  The ministers stressed on the need for developed countries to support the developing world through “adequate and predictable finance, technology development and transfer as well as capacity-building support”, as these can be pivotal enablers for developing countries to increase their climate ambition. By asking for such support to be predictable, ministers allude to the need for improving transparency, through robust, clear methodologies and reporting requirements, to effectively track and account for the support provided and received. Such rules can cogently illustrate the progress made by developed countries on mobilising their $100 billion climate finance obligation to the Paris Agreement by 2020.

In light of the IPCC Special Report on 1.5°C released in October this year, the ministers took note of its findings that highlight the “high vulnerability of developing countries to climate change effects and high resultant costs of adaptation”. The findings of the IPCC Special Report on Global Warming make it incredibly clear that the impacts of an already warming world are significant, and that impacts at 2°C are catastrophic compared to those of 1.5°C. Yet, the BASIC ministers recalled the Paris goal of limiting the temperature rise to well under 2°C, and aspiring to limit it to 1.5°C, suggesting their continued pursuit of 2°C as the target temperature limit.

The BASIC countries also contend that their nationally determined contributions (NDCs)— voluntary pledges of national efforts to reduce greenhouse gas (GHG) emissions—have demonstrated “a high level of ambition in the context of poverty and sustainable development”. However, the IPCC report unequivocally states that pursuing current national pledges under the Paris Agreement will set the world on track to reaching 3.5°C warming levels. It is evident that at its current form, parties’ NDCs are inadequate in mitigating the deleterious impacts of climate change. All NDCs will require a radical overhaul to keep global actions in line with 1.5°C.

While developed countries must take the lead to reduce GHG emissions and enable developing countries to scale climate action (as the ministerial note emphasise) developing countries (especially BASIC countries) must shift away from adhering to such a myopic view of equity— one that commits to engaging in climate action depending on that committed by developed nations. Doing so ignores the responsibility countries have to protecting their own climate-vulnerable people.

It is critical that all countries actively step-up to rapidly reduce global GHG emissions within their own jurisdictions and collectively work with each other to limit warming to 1.5°C—and there is no better time than at Katowice for governments to promptly act on this.