Blue-sky thinking: Net-zero aviation is more than a flight of fantasy 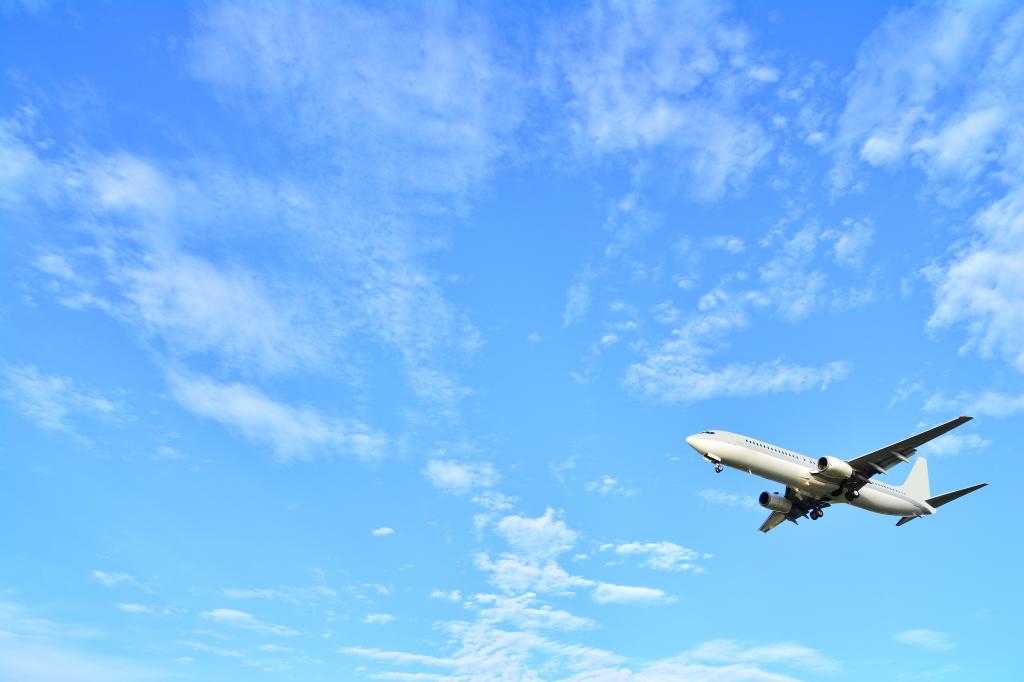 As international air travel rebounds after COVID-19 restrictions, greenhouse gas emissions from aviation are expected to rise dramatically — and with it, scrutiny of the industry’s environmental credentials.

Aviation emissions have almost doubled since 2000 and in 2018 reached one billion tonnes. Climate Action Tracker rates the industry’s climate performance as critically insufficient.

As the climate change threat rapidly worsens, can aviation make the transition to a low-carbon future — and perhaps even reach net-zero emissions? The significant technological and energy disruption on the horizon for the industry suggests such a future is possible.

But significant challenges remain. Achieving a net-zero aviation sector will require a huge collaborative effort from industry and government — and consumers can also play their part.

The aviation sector’s progress in cutting emissions has been disappointing to date. For example, in February last year, research on the world’s largest 58 airlines found even the best-performing ones were not doing anywhere near enough to cut emissions.

Most recently, at the COP26 climate change summit in Glasgow, the industry merely reasserted a commitment to a plan known as the Carbon Offsetting and Reduction Scheme for International Aviation.

Governments have generally failed to provide strong leadership to help the aviation sector to reduce emissions. This in part is because pollution from international aviation is not counted in the emissions ledger of any country, leaving little incentive for governments to act. Aviation is also a complex policy space to navigate, involving multiple actors around the world. However, COVID-19 has significantly jolted the aviation and travel sector, presenting an opportunity to build back better — and differently.

Griffith University recently held a webinar series on decarbonising aviation, involving industry, academic and government experts. The sessions explored the most promising policy and practical developments for net-zero aviation, as well as the most significant hurdles.

Some governments are leading the way in driving change in the aviation industry. For example, as a result of government policy to make Sweden climate-neutral by 2045, the Swedish aviation industry developed a roadmap for fossil-free domestic flights by 2030, and for all flights originating from Sweden to be fossil-free by 2045.

The European Union plans to end current tax exemptions for jet fuel and introduce measures to accelerate the uptake of sustainable fuels.

The United Kingdom is finalising its strategy for net-zero aviation by 2050 and a public body known as UK Research and Innovation is supporting the development of new aviation technologies, including hybrid-electric regional aircraft.

Australia lacks a strategic framework or emissions reduction targets to help transition the aviation industry. The Emerging Aviation Technology Program seeks to reduce carbon emissions, among other goals. However, it appears to have a strong focus on freight-carrying drones and urban air vehicles, rather than fixed wing aircraft.

Low-emissions aircraft technology has developed substantially in the last five years. Advancements include electric and hybrid aircraft (powered by hydrogen or a battery) — such as that being developed by Airbus, Rolls Royce and Zero Avia — as well as sustainable aviation fuels.

Each of these technologies can reduce carbon emissions, but only battery and hydrogen electric options significantly reduce non-CO₂ climate impacts such as oxides of nitrogen (NOx), soot particles, oxidised sulphur species, and water vapour.

For electric aircraft to be net-zero emissions, they must be powered by renewable energy sources. As well as being better for the planet, electric and hydrogen aircraft are likely to have lower energy and maintenance costs than conventional aircraft.

This decade, we expect a rapid emergence of electric and hybrid aircraft for short-haul, commuter, air taxi, helicopter and general flights. Increased use of sustainable aviation fuel is also likely.

Although electric planes are flying, commercial operations are not expected until at least 2023 as the aircraft must undergo rigorous testing, safety and certification.

Despite real efforts by some industry leaders and governments towards making aviation a net-zero industry, significant strategic and practical challenges remain. Conversion to the commercial mainstream is not happening quickly enough.

To help decarbonise aviation in Australia, industry and government should develop a clear strategy for emissions reduction with interim targets for 2030 and 2040. This would keep the industry competitive and on track for net-zero emissions by 2050.

Strategic attention and action is also needed to:

The emissions created by flights and itineraries can vary substantially. Consumers can do their part by opting for the lowest-impact option, and offsetting the emissions their flight creates via a credible program. Consumers can also choose to fly only with airlines and operators that have committed to net-zero emissions.

Net-zero aviation need not remain a flight of fantasy, but to make it a reality, emissions reduction must be at the heart of aviation’s pandemic bounce-back.