Central banks and climate change: How they can play a role in managing the fallout

Central banks set interest rates, which determines the prices of goods and services. This, in turn, influences the climate impacts of their consumption patterns 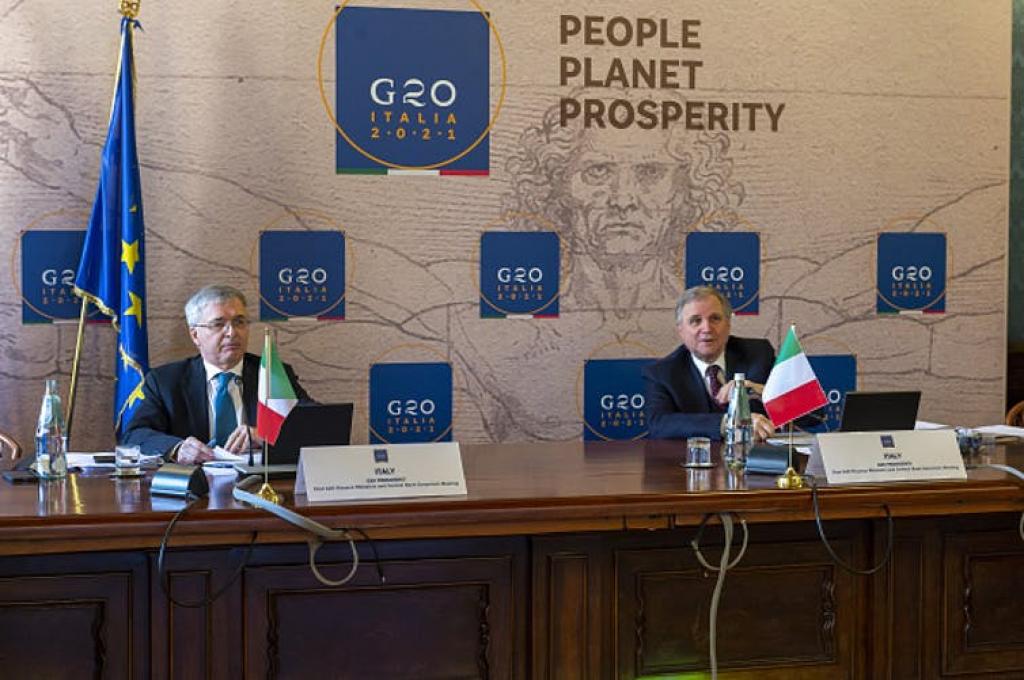 Climate change is a devilishly complex challenge that affects all aspects of our lives. It affects weather patterns, biodiversity, access to and sustainability of water and land resources, air pollution, inequality, employment, industrial production, distribution and consumption, and migration patterns.

In other words, climate change can serve as a shorthand expression for a broad range of complicated and inter-related environmental, economic, political, cultural and social issues.

The makers of climate change policy, therefore, need to do more than merely reduce carbon emissions. They also have to incentivise all state institutions, communities, businesses and individuals to participate in the national and international effort to address all aspects of the climate change challenge.

Central banks are important institutions and should play a crucial role in these efforts. For example, they set interest rates. This determines the prices of the goods and services people buy. This, in turn, influences the climate impacts of their consumption patterns. In addition, interest rates influence the amount of money and credit in the economy and thus how much the country and its financial sector can allocate to dealing with climate change and on what terms.

However, their authority is not unlimited. It is guided by their legal mandates. It is also constrained by the fact that they are led by skilled, but unelected, technocrats with limited public accountability.

We therefore need to pay attention to how they define their role and responsibilities when it comes to climate change.

In a recent webinar central bankers, economists and lawyers explored the role and responsibilities of central banks in addressing the challenge of climate change.

Three lessons emerged from the lively and wide-ranging discussion between the participants.

What central banks can and can’t do

Impact on the role of central banks: All the participants agreed that central banks cannot avoid dealing with climate change. An example that was cited was the impact that the increased frequency and severity of droughts and floods and other extreme weather events have on food prices and thus, inflation. Similarly, these events can damage previously productive assets, like land and buildings, sometimes making them unusable. This in turn can influence employment, the ability of debtors to meet their financial obligations and financial stability.

Historically, some central banks have interpreted their authority narrowly. This could mean, for example, that they will only deal with climate change when it has actually affected price stability. In this view, climate is just another factor affecting prices and so can be dealt with using “standard” central bank policy tools. Other central banks interpret their mandates, however drafted, more broadly and flexibly. Consequently, they are more open to taking climate impacts into account ex ante when they make monetary and financial stability policy decisions.

All participants acknowledged that climate change may push central banks to revisit their interpretation of their mandates. But they disagreed on the need to change these interpretations.

The carbon neutrality issue: Some participants in the roundtable noted that financial markets are not carbon neutral. In fact, they tend to bias the allocation of credit in favour of more carbon intensive companies and activities. For example, these markets tend to allocate more funding to such dirty sectors as oil and gas, cement, and steel than to renewable energy. This means that if central banks, when implementing monetary policy or adopting regulations for financial institutions, don’t actively incentivise investment in green industries, their policies and operations are not market neutral and instead will exacerbate climate change.

Other participants argued that unelected technical experts, like central bankers, should not be making decisions about how credit is allocated. This was the prerogative of the political, that is the elected, leadership. If the politicians wish to address this issue, they should do so. This could include changing central bank mandates — through the political process. For unelected officials to assume this power without it having been expressly given to them would risk undermining their ability to implement their primary mandates without political interference.

These three lessons have particular resonance for African central banks. The continent faces acute climate related risks with limited capacity to manage the risks. Consequently, African central banks are likely to face intense pressure to help their countries deal with these risks.

However, the resources of African central banks are often already stretched in dealing with their current monetary and financial stability challenges. These constraints have been further exacerbated by the COVID pandemic. Balancing these competing pressures is not easy and will only become more challenging as the climate change challenge confronting African societies become more intense.

First, African central banks must at a minimum develop the capacity to understand and assess two things: the possible impacts of climate change on monetary and financial stability. And the impact of their own policies and operations on climate change and, therefore, the ability of their societies to deal with this challenge.

Second, central banks must have the courage to talk truth to all stakeholders. They have a role to play in educating their governments, businesses and citizens about the monetary and financial stability implications of their actual and proposed policies, activities and conduct. They also should use their international networks to educate external stakeholders on how global responses to climate change impact on their own situations.