The issues of agriculture, adaptation and pre-2020 actions suffered the most as no major outcome came out on them 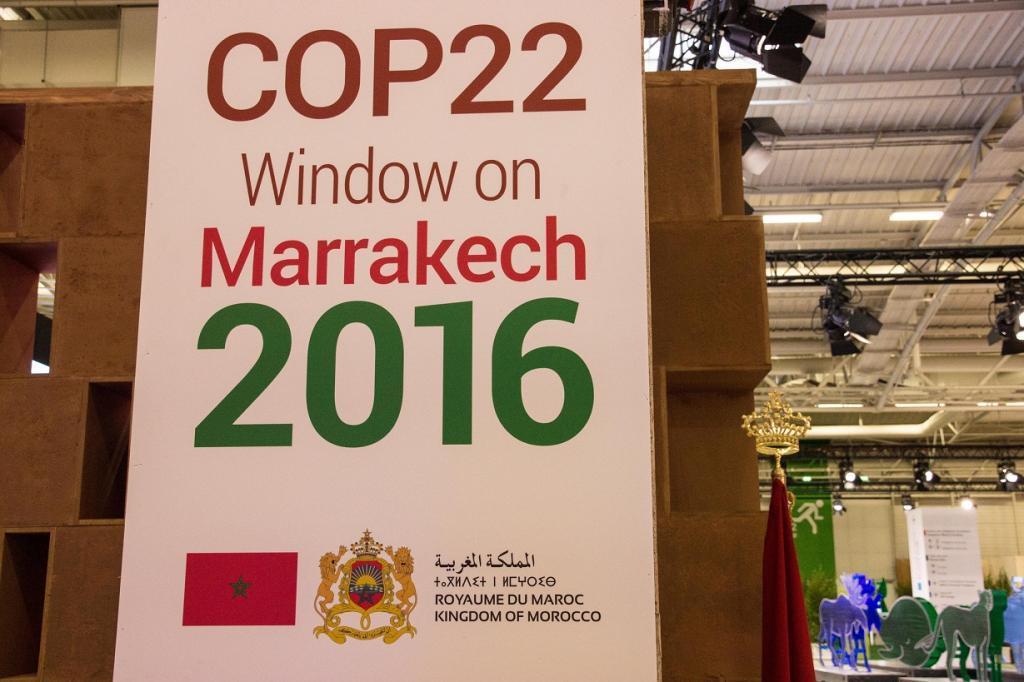 The twenty-second session of the Conference of Parties at Marrakech (COP 22) was important in the sense that it heralds a new phase meant to implement the Paris Agreement, as opposed to past 10 years that went into crafting of the Paris Agreement.

The Paris Agreement was adopted on December 12, 2015, striking a delicate balance of decisions agreed by 196 Parties to the Convention. For operationalisation of the Agreement, 55 countries responsible for 55 per cent of the global emissions had to formally deposit their instrument of accession with the UN, after which, the Agreement was supposed to be operationalised. This was achieved on October 4, 2016 with US hurriedly ratifying the Agreement along with China and many other countries, including India following suit. The Agreement, thus, came into force on November 4, just ahead of the COP 22 (November 7-18). The Parties arrived in Marrakech, rather ill-prepared with unanticipated ratification of Paris Agreement, which was actually expected to be 2-3 years later down the line.

The US election result further changed the mood of the COP throwing open the vital question—will the Paris Agreement survive as Donald Trump, the Republican nominee of the world’s largest historical polluter, had vowed to opt out of the Paris Agreement “quickly” during his election campaign?

Ratification of the Paris Agreement

Despite scepticism, both the developed and developing countries kept on reassuring themselves and others that the commitments to fight climate change are irreversible and the efforts would continue in the right direction under the Paris Agreement goals. This is reflected in the Marrakech Action Proclamation for Our Climate and Sustainable Development Call. It stated that “the momentum to address climate change is irreversible” and called for the “highest political commitment to combat climate change as a matter of urgent priority”. The Marrakech Partnership for Global Climate Action further mentioned that “nothing can stop climate action” and the Climate Vulnerable Forum (CVF), composed of 48 vulnerable countries, pledged to go 100 per cent renewable by mid-century, setting an example for the developed countries.

Much of the implementation work of the Paris Agreement is mandated to be under the Adhoc Working Group on the Paris Agreement (APA) that became functional at Bonn intersessional climate talks in May 2016. The other two entities—the Subsidiary body for Implementation (SBI) and Subsidiary Body for Scientific and Technological Advice (SBSTA). The decisions taken under the negotiating bodies would be adopted by the CMA, a body created by the Paris Agreement which convened in Marrakech but got suspended only to be resumed in 2018. By then, the Parties are required to make crucial decisions centred on several elements of the Paris Agreement, including further information on nationally determined contributions (NDC), transparency framework, new market mechanisms and global stocktake.

It is true that no real breakthrough was expected as far as formulation of Modalities, Procedures and Guidelines (MPGs) were concerned as the discussions around these themes have only started. However, same old divide regarding differentiation clearly emerged on nearly all issues. While developing countries pressed for equity and differentiation to be clearly reflected in the MPGs and stated that the principles of equity and CBDR must reflect in the implementation of Paris Agreement, developed countries argued that the bifurcated approach no longer exists in the same way as in Kyoto period.  Such differences are expected to prevail in future climate talks as well.

For the issues under APA, the Parties are invited to make submissions under each item to be compiled by the Secretariat for further discussions.

No progress on discussions pertaining to agriculture

The issues of agriculture, adaptation and pre-2020 actions suffered the most as no major outcome came out on them. For all these issues, developed countries showed minimal interest with sessions on these issues, ending each time much before scheduled. In a way, the fate of agriculture was do or die at the COP but at the end of negotiations on agriculture, the merged paper of G-77 and China and the EU which formed the basis of negotiations, was blocked by the US and supported by the EU to be even released as official non-paper.

The heated debate largely centred on treatment of agriculture issue as mitigation or adaptation issue, with developed countries opting for former and developing countries pushing for the latter. The EU’s proposal to include bio-fuels under this issue was fought vehemently by developing countries. Regarding adaptation, discussions started on how adaptation communication by countries should be reported and assessed, how it should be linked to other issues of linkage such as transparency and global stocktake and what should be the global goal on adaptation.

Developed countries were not prepared to treat this issue at par with mitigation, as mandated by the Paris Agreement. Another closely related issue in this regard was the future of the Adaptation Fund created in 2001 and if and how it should continue within the Paris Agreement. It was decided that Adaptation Fund would serve the Paris Agreement and much of the discussions related to the structure, governance and modalities of the Fund are scheduled for the Bonn climate talks in 2017. On both these issues as with loss and damage, though developing countries fought hard and put forward their positions, India had no stand on such critical issues and most of the time there was no representation either.

On pre-2020, nothing tangible was achieved with only reiterations that pre-2020 actions must be enhanced to close the emission gap. The second commitment period of the Kyoto Protocol is yet not into force. The discussions on facilitative dialogue, which was supposed to be held in 2018 to assess collective progress, have been shifted to COP 23 in 2017.

Finance, as always, remained a critical issue where developing countries wanted a roadmap for developed countries’ US$100-billion mandate by 2020. Instead, developed countries relied on the OECD report to insist that they are well on path to $67 billion by 2020 by public finances alone—a figure highly contested by the developing countries which questioned the methodology and calculations used in the report. Apart from the pledge of $81 million made for adaptation fund (the target was $80 million), several other pledges were made they were not beyond what the climate finance already promised: $50 million for Capacity Building Initiative for Transparency (CBIT) meant to help developing countries build capacity for transparency and $23 million for Climate Technology Centre and Network (CTCN) for technical assistance to developing countries. These mechanisms are created in the Paris Agreement.

As it turns out, most of the work for implementation of the Paris Agreement is yet to be done and with discussions still centred on whether principles of equity and differentiation should be operationalised, and if yes, how? The actual task of negotiations on the finer details remains a distant thing.  Further, the direction of future of climate talks seems very uncertain with Trump as the President of the US. However, with no official statement been issued by Trump administration on its decision on the Paris Agreement and Secretary of State John Kerry promising that the US would continue to fight climate change and even double its efforts along with others, it throws open the possibility that the US would be on the negotiating table at Bonn. Perhaps.