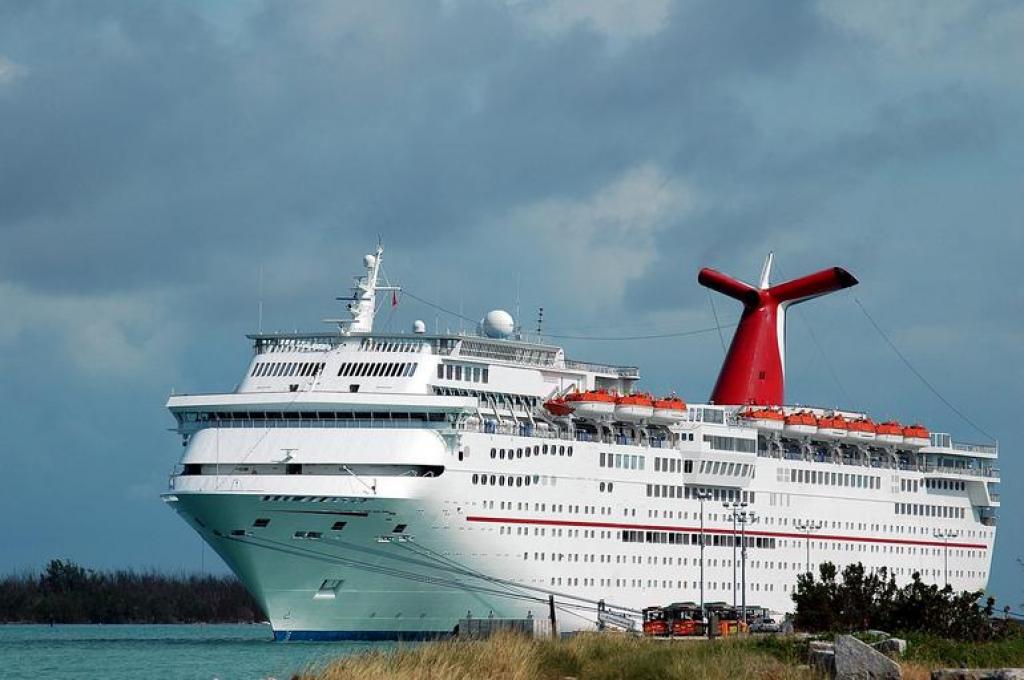 Irish ballads and American pop, Gulliver’s Travels and Treasure Islands — the romance of ships and sailing has been with us for many centuries. It has now taken the form of cruising. While they have been a major part of tourism since the 19th century, cruises are viewed in a very different light today.

They are no longer seen as an unattainable luxury. The allure of the open ocean is becoming possible for more and more people with increasing affordability. It is no wonder then that cruise tourism has been growing exponentially: From 17.8 million passengers opting for it in 2009 to 28.5 million passengers in 2018.

Today’s cruises are significantly bigger, more than 1,100 feet long and 200 feet wide, which is nearly five times the size of the Titanic.

India is in the race to capture this growing market. In 2017, the first international cruise docked in India, described as: “At the Mumbai Port, over 1,800 passengers waited with bated breath and undisguised excitement. It was, after all, their first International voyage, from an Indian port.”

Since then, cruise tourism in India has increased manifold: In 2017-18, 138 cruise ships called on ports in India carrying 1.76 lakh passengers.

But behind the grandeur and glamour of cruises lie some disturbing realities. Globally, the negative effects of cruise tourism have been well-established. This was brought to fore most recently during the novel coronavirus disease (COVID-19) pandemic by multiple outbreaks in cruise ships.

A total of 10 people died on these two ships. The media referred to these cruises as “floating petri dishes”.

Issues of health, however, are not the only concerns. Cruises are also known for their devastating socio-ecological impacts. The shipping industry contributes around 3.01 per cent of carbon dioxide emissions annually.

Estimates show that a single ship emits particulate matter equivalent to 100 million cars. They also generate massive amounts of waste; one person on a cruise produces about 2.6-3.5 kilograms of waste a day. Average waste production on land amounts to 1-2 kg.

This waste is often dumped into the sea due to a lack of proper waste disposal practices. Cruise tourism has several negative impacts on the ‘host’ communities as well. Research showed a decline in the use of regional language in Dubrovnik in Croatia and Caribbean countries because its residents “adopted the habits of the visitors”.

Other research pointed out to a rising cost of living due to higher spending capacities of the tourists. The same paper also suggested that ecological costs may be up to seven times higher than the local economic benefit.

These are the realities we have to keep in mind while thinking about cruise tourism in India. As many as 3,300 villages across India are populated by more than 39 lakh fishworkers, who are dependent on the oceans for their lives and livelihoods.

India is among the 17 mega-biodiversity hotspots in the world and home to 400 species of corals, 2,500 kinds of fish and several vulnerable animals such as dugongs and turtles. It is, therefore, important to ask how cruises will impact our ecosystems and the communities that live in these landscapes.

Very little research has been done on the impacts of cruises in India. But we can make a few good guesses regarding what tourism may mean for biodiversity and communities in India from our experiences. Looking at the socio-ecological systems may show us the way.

Odisha has showed eagerness in introducing cruise tourism to the state. It has proposed cruises through protected areas such as Chilika, Satkosia Tiger Reserve and Bhitarkanika National Park, among others.

The fieldwork done by EQUATIONS, a research, campaign and advocacy organisation working on supporting environmentally sustainable and people-centered forms of tourism in Chilika between 2018 and 2019 showed that tourism in these regions severely affected the biodiversity and communities. Dolphin watching in Chilika, for example, severely affected the well-being of Irrawaddy dolphins.

Chilika is one of the only two lagoons in the world that has this species of dolphins. Boat drivers in Chilika said they often go as close as 30 metres to dolphins on tourists’ insistence and chase them sometimes when they move away from the boat. Most boats have outboard engines with rotors that injure the dolphins.

Odisha is also known for mass nesting of Olive Ridley turtles on the state’s beaches. Researchers have voiced concerns about the unorganised way in which tourism was brought in the state, and the manner in which tourists handled turtle eggs and hatchlings.

However, if cruise tourism is introduced in this region, increasing tourist activities will increase the hindrances in the nesting process of turtles.

These landscapes are also conflict-ridden; bringing in cruise tourism can exacerbate them.

In Satkosia, which is home to various adivasi communities, conflicts are common between community members and government officials. Researchers informed us that locals are asked to relocate constantly and prevented from fishing so that “tigers could be conserved”.

So while the lives and livelihoods of adivasis are compromised in the name of the tigers, how can cruises, which are likely to be highly detrimental to the ecosystem, be allowed to operate here?

Ports, coastal tourism and other coastal / marine industries have been experiencing strong resistance from local communities. The existing problems are complex and deep-rooted. With the introduction of cruise tourism, the ongoing conflicts may increase.