EU at crossroads of climate negotiations

China has shown eagerness to take up leadership role in climate change issue, why hasn’t the EU? 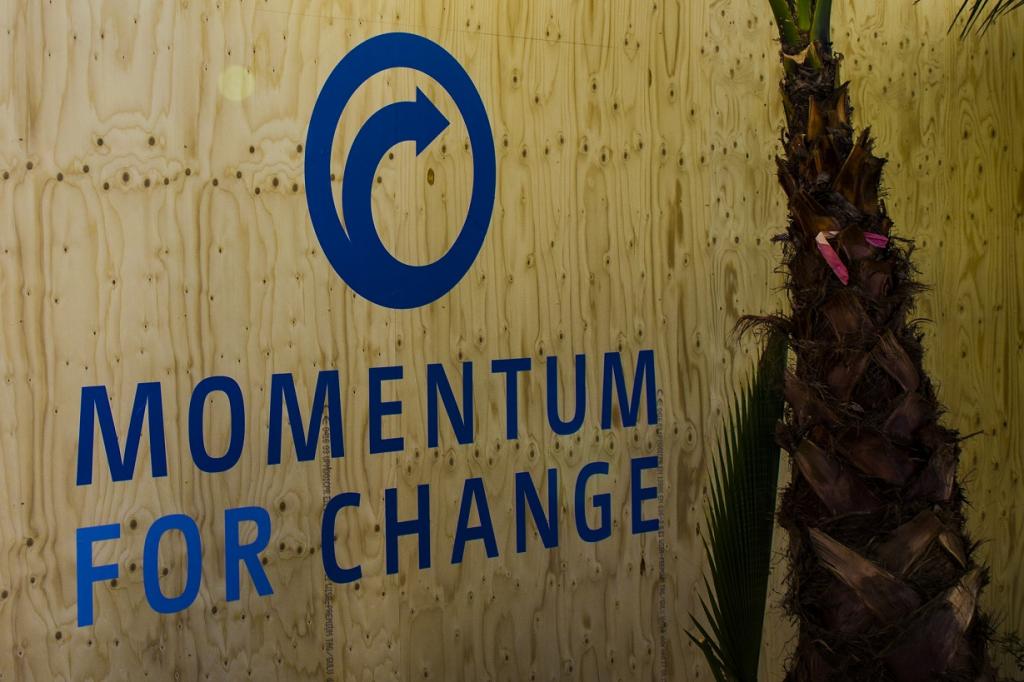 For a long time, the European Union (EU) has been recognised as a credible leader in climate change. The issue of climate change, which has arguably made the EU globally relevant as a political entity, has received most significant responses from the EU in the form of objectives, practices and policies related to climate change.

However, over the past few years, especially post Copenhagen Summit, the EU’s leadership has greatly dwindled. The hegemonic re-emergence of the US on the climate scene, along with economic crises, long and inflexible decision-making process within the EU, the EU states’ diversified interests in climate change could be cited as critical reasons for the same.

Further, Brexit vote and rise of populist parties have generally scaled down EU’s climate ambition as a whole, including reduced support for deployment of renewables. The inability of the EU to bounce back was very evident from the fact that the blue print of Paris Agreement, adopted in 2015, was largely defined and dictated by the US with China pitching in wherever it could. Nevertheless, the French Presidency under the EU did play the role of bridge builder at Paris rather neatly.

The advent of Trump and his appointee Rex Tillerson as Secretary of State have cast a huge shadow on the US climate change commitments. The presidency of Trump, who is extremely sceptical about climate change and Paris Agreement, has provided an opportunity for other powers to rise up and fill in the vacuum. China, in particular, has been vocal and has shown great willingness to take up the leadership space. Ahead of the World Economic Forum at Davos, Switzerland, Xie Zhenhua, who serves as China's special envoy for climate change since 2015, pledged Chinese leadership role in combating global climate change. He expressed willingness to collaborate with parties ‘to achieve economic restructuring’. 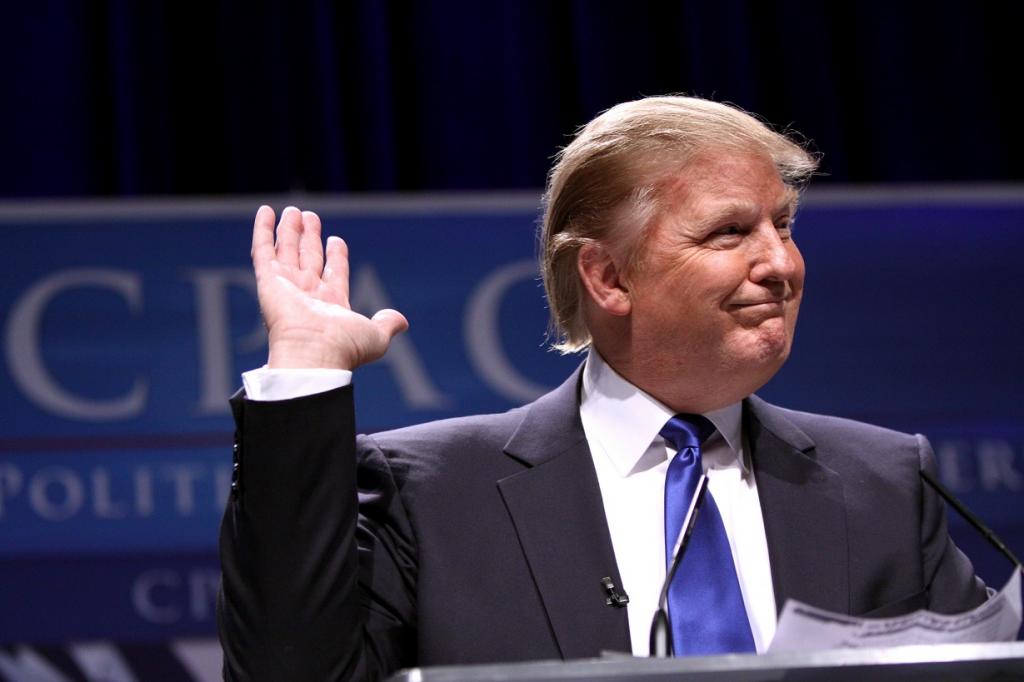 Amid apprehensions that the US could officially quit the Paris Agreement, China warned Trump against quitting the climate agreement and urged the US to honour commitments and abide by rules.

The EU, however, is visibly taking its role rather sublimely in climate change. Lauding the progress on climate action at Marrakech, Commissioner for Climate Action and Energy Miguel Arias Cañete reinforced its own commitments to climate change rather than conveying the message of leadership when he said, “We will stand by Paris, we will defend Paris, and we will implement Paris.”

Though the EU seems to be uncomfortable in donning leadership role, nevertheless, it has not been altogether passive in climate change issue demonstrated by numerous important initiatives taken in recent past.

In 2015, the EU and its Member States provided €17.6 billion to help developing countries tackle climate change. It is by far the largest fund received from developed world. At Marrakech, the EU’s pledges accounted for large part (more than 90 per cent) of the total amount available under the Adaptation Fund. Additionally, Germany has pledged €40 million and the European Commission has pledged €20 million to the InsuResilience initiative (which aims to provide climate risk insurance to 400 people in developing countries by 2020). By 2020, the EU has promised to facilitate investments to increase the renewable electricity generation capacity by at least 5 GW in the African continent.

Domestically, a new effort-sharing regulation for the period 2021-2030 is in progress. A draft reform of Europe’s emissions trading system (ETS) has been adopted by the European Parliament with the objective of balancing greater cuts in greenhouse gases with protection for energy-intensive industries. New sectors like agriculture are brought within the ETS.

Given the vast experience in the field of multilateral climate diplomacy, a tried-and-tested burden-sharing model of emission reductions in its arsenal, wide array of political resources at its disposal and notable role in increasing competitiveness of renewable energy, the EU is arguably still well-placed to be the lead actor in climate negotiations. As the global community is struggling to implement the Paris Agreement, the EU needs to step up its action.

There is a growing opinion that China is well-positioned to take up the leading role in climate regime. However, a more realistic view is that of the EU rising up to the challenge. EU’s multilateral leadership can provide far more credibility and trust globally, considering its past record and its image as a soft power. The next climate mid-session at Bonn must be seized by the EU.