For Al Gore, youth is the driver of climate debate 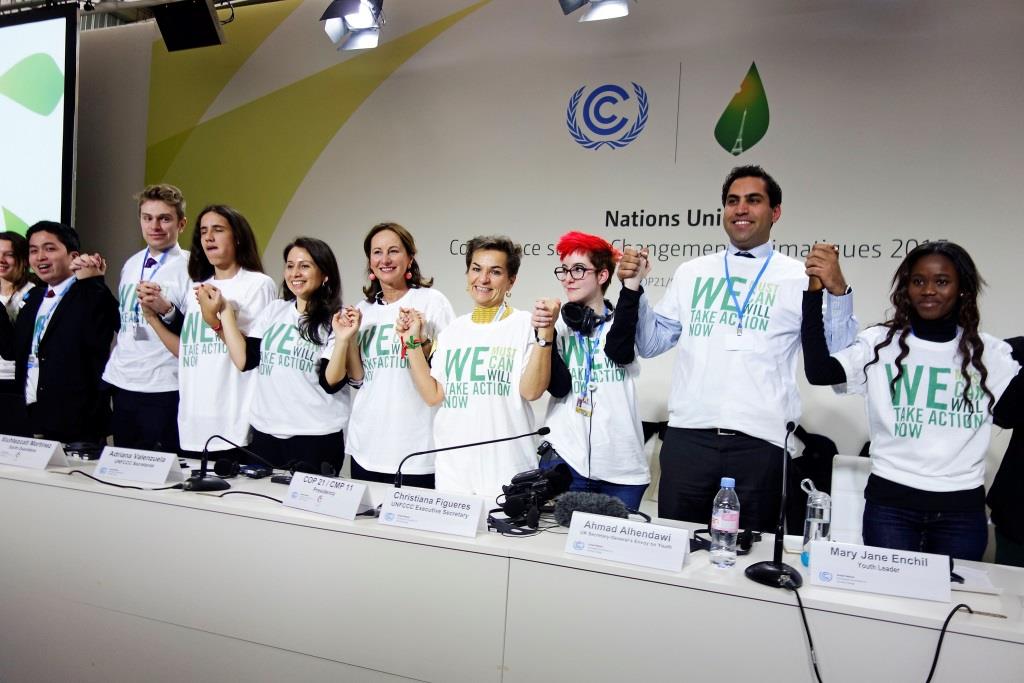 “Challenge of climate change if for the youth to meet,” bellowed former vice president and current chair of Climate Reality Project, Al Gore, during his interaction with the civil society. The interaction was being held in Paris during the climate talks.

Recounting his conversations with negotiators, business associations, investors and other stakeholders, he expressed that the role of civil society in COP21 has been the strongest ever. It is the largest ever gathering of civil society on any platform.

Giving a boost to everyone’s morale, the climate expert insisted that usually in the latter half of the first week of every Conference of Parties (COP), proceedings seem discouraging and losing the track, but things have a way of coming back together in the end. Quoting an American poet, Wallace Stevens says, "After a final no, comes a yes, and on that yes the future of the world hangs."

A huge advocate of renewable energy, Gore seemed optimistic about development of this sector in the recent past. In this year alone, the maximum new capacity addition in the world has been for renewable energy, he claimed. This proves that investors and businessmen are realising that they are losing out by not being in the business of sustainable development. Moreover, everyone has to internalise that fossil fuels have to give way to the new forms of energy and creating a new energy system for the world.

Lastly and most importantly, he emphasised the importance of youth in being vanguards of change in every generation and for every issue. In reply to a high school student on how to get involved, he explained three things that we can do from right now:

Promising hope with economic law, the activist said, “Things take longer to happen than you think they will, and then they happen faster than you thought they could.”

Meeting Al Gore and listening to him was inspiring. His words were words of hope. Though I am not sure if I have hope instilled in me, his talk with civil society and non-governmental organisations certainly showed a way forward.