It wouldn’t make sense to abruptly forbid lending to non-green projects now, since we need to avoid hitting hardest the banks that are traditionally most involved in carbon-heavy sectors 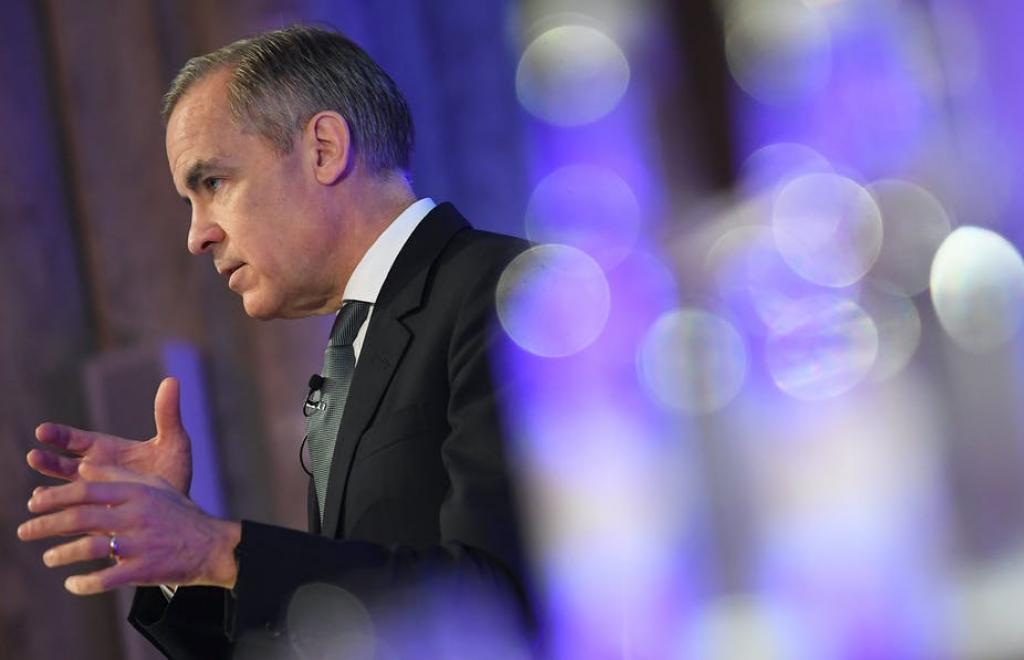 Over 450 of the world’s banks have committed to a new initiative at the COP26 UN Climate Change Conference which is designed to decarbonise their investments. Overseen by former Bank of England supremo Mark Carney, the banks and other financial institutions signing up to Gfanz (the Glasgow Financial Alliance for Net Zero) are pledging to report annually on the carbon emissions linked to the projects they lend to.

They are also aiming to provide trillions of dollars in green finance, while committing to net zero emissions across the board by 2050. Major signatories to the initiative, which was originally unveiled in April, include Citi, Morgan Stanley and Bank of America.

While it’s very encouraging to see many of the world’s leading banks committing to sustainable lending, it’s hard not to feel apprehensive. It certainly isn’t the first opportunity that they have had to decarbonise their loan books, and so far the results have not been impressive.

In 2019, the UN General Assembly exuberantly launched its principles of responsible banking (PRBs) with similar goals in mind. The banks that signed up agreed, among other things, to “work with their clients to encourage sustainable practices” and to “align their business strategy” to the UN sustainable development goals and the Paris climate agreement.

So far, many of the biggest banks in the world have not signed the PRBs, even though the principles have been the gold standard until now for committing to decarbonising lending. Leading signatories are also a long way from satisfying their requirements – not to mention those of Gfanz.

Banks can contribute to solving the climate crisis from two angles: their lending and their investments. On the investment side, we saw a tipping point in 2020 when BlackRock, the largest asset manager in the world, announced that it would concentrate its investments on securities that were focused on sustainability.

Lending is still in the nascent stages of its green transition, however. And since it is well accepted that it makes up the majority of corporate finance, this area is make or break for decarbonising the industry.

Well over 200 international banks have signed the principles of responsible banking in the past two years, but, many of the biggest banks are not among them. Of the top ten banks (by market capitalisation), only Citi, Commercial Bank of China (ICBC), Bank of China and Agricultural Bank of China are signatories. A further six – JPMorgan Chase, Bank of America, China Construction Bank, Wells Fargo, Morgan Stanley and China Merchants Bank – are not on the list.

I should stress that being a signatory to the PRBs is a limited commitment. Signatories have four years to comply with the principles. Even then, everything is voluntary and non-binding, so signatories are not penalised or even named and shamed for failing to live up to the principles.

To get a sense of the status quo, I looked at the lending practices of three major signatory banks – Citi, ICBC and Japan’s MUFG – for the years 2016-19. This covers the period directly after the Paris Agreement to the year the PRBs were signed. You might have expected banks that were serious about their commitments to have been cutting back on carbon-heavy lending in this period.

I focused on banks’ lending to fossil fuels extraction, because data is readily available and because this is very much the top of the pyramid when it comes to carbon emissions. I also compared three other major banks who are not signatories to the PRBs: Wells Fargo, JPMorgan Chase and HSBC.

I found that Wells Fargo and JP Morgan were the world’s largest financiers of such companies during that period (though Wells Fargo dropped to third in 2020). Neither signed the PRBs, though both are now members of Gfanz. Both state in their annual reports that they are committed to the Paris climate agreement. Both did reduce their total fossil fuels lending each year from 2018 to 2020, by 57% and 23% respectively.

Citi, meanwhile, was the third-biggest fossil fuel lender in 2016-19 despite being a signatory to the PRBs (and Gfanz), and reached second place in 2020. And MUFG and ICBC, who are also signatories to the PRBs, both grew their fossil-fuel lending over the period. MUFG is also a Gfanz member, though neither ICBC nor any of the other Chinese banks are part of the new initiative. Also note that HSBC was not a major lender to fossil fuel projects despite not being a signatory to the PRBs (though it too has signed up to Gfanz).

From this, I see no discernible sign that the PRBs have so far made any difference to lending in this area. Despite the roar at the UN General Assembly, my worry is that this tiger is proving toothless – and there is reason to fear that Gfanz will go the same way.

When signatories to the PRBs are lending money, they are supposed to carry out environmental-impact assessments and to measure the greenhouse gas emissions of projects. This is not a minor issue considering that such work is beyond the traditional competences of banks and will significantly affect their operational costs.

Signatories are also supposed to ensure that loans go to projects that are carbon neutral. This means that borrowers have to commit to mitigation actions that last for the whole life-cycle of the project. It is part of each signatory’s obligation to ensure that such mitigation actions are carried out, by monitoring the project throughout its duration.

Yet the suspicion is that very little of this is happening on the ground at present. To change this, we would probably need to move to a scheme by which the PRBs are compulsory and binding.

Unfortunately, Gfanz does not look like that scheme. Though the annual reporting requirements on carbon emissions are a step forward, nothing in the initiative is mandatory either. It was also criticised in the weeks leading up to COP26 because the members refused to agree to end lending to fossil fuel projects this year. Instead they aim to halve their carbon emissions in a decade.

My own view is that it wouldn’t make sense to abruptly forbid lending to non-green projects now, since we need to avoid hitting hardest the banks that are traditionally most involved in carbon-heavy sectors. Instead, loan books need to be treated as a portfolio of projects in different tones of green, with a defined trajectory towards greener – but it needs to be mandatory for signatories.

It’s a pity that Mark Carney and other banking leaders did not work towards strengthening the PRBs rather than come up with yet another initiative. I also worry that Gfanz muddies the waters by combining investing and lending rather than focusing purely on lending. We don’t need more roaring; we need a tiger that actually has some teeth.

We invited the banks referred to in the article to comment on their lending activities in this area. MUFG sent us links to its carbon neutrality declaration and environmental and social policy framework.