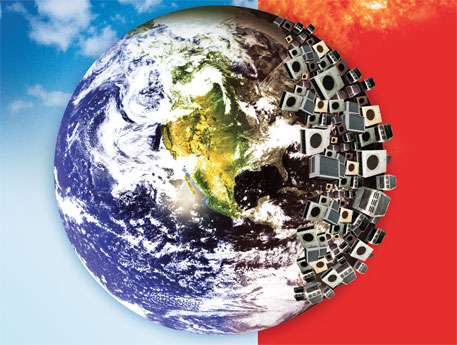 Last week, the United States had two bilateral deals with Argentina and Cuba. Both the deals mention the Paris climate deal and need to fight climate change. The US-Argentina deal has a section which specifically mentions that they are committed to adopting an amendment to the Montreal Protocol on hydrofluorocarbons (HFCs) phase down in 2016.

It is a welcome sign that HFC phase down is being looked as a major way to mitigate climate change and efforts are being made to make sure that an amendment to the Montreal Protocol is made in 2016. According to some estimates, HFC phase down has the ability to prevent an equivalent of 100 billion tonnes of CO2 emissions by 2050 and avoid up to 0.5°C warming by the end of the century.

Currently, there are four proposals put forward by different groups to discuss the HFC phase down and US is leaving no stone unturned to have support for the proposal put forward by them by getting into bilateral deals and understanding with some countries. But according to the analysis done by Delhi-based Centre for Science and Environment (CSE), the US proposal would appropriate the emissions in the most inequitable manner of all the four proposals. All the four proposals put forward are expected to be discussed in Geneva this April, so having an understanding between A2 (developed) countries with a select few A5 (developing) countries would mean lesser unity among A5 countries. 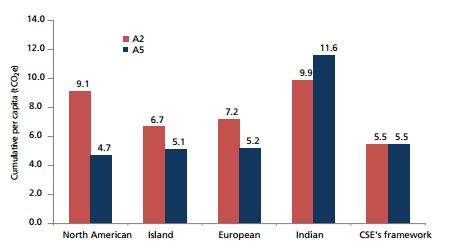 It now looks like a trend as to how the US is having bilateral summits to discuss climate change and HFC phase down as the US also had a similar understanding with Pakistan last year for cooperation. Developing countries need to take a clue from the negotiations in the Paris agreement where not having unity has costed them with an ambiguous deal which looks like everyone has something in the deal but with little clarity on most of the issues that really mattered to them otherwise before the summit. If there is no unity, there comes a point where some countries might be termed as blockers like it happened in Paris and even the genuine concerns might have to be let gone because of the international pressure.