How climate change is affecting the LGBTQIA+ community 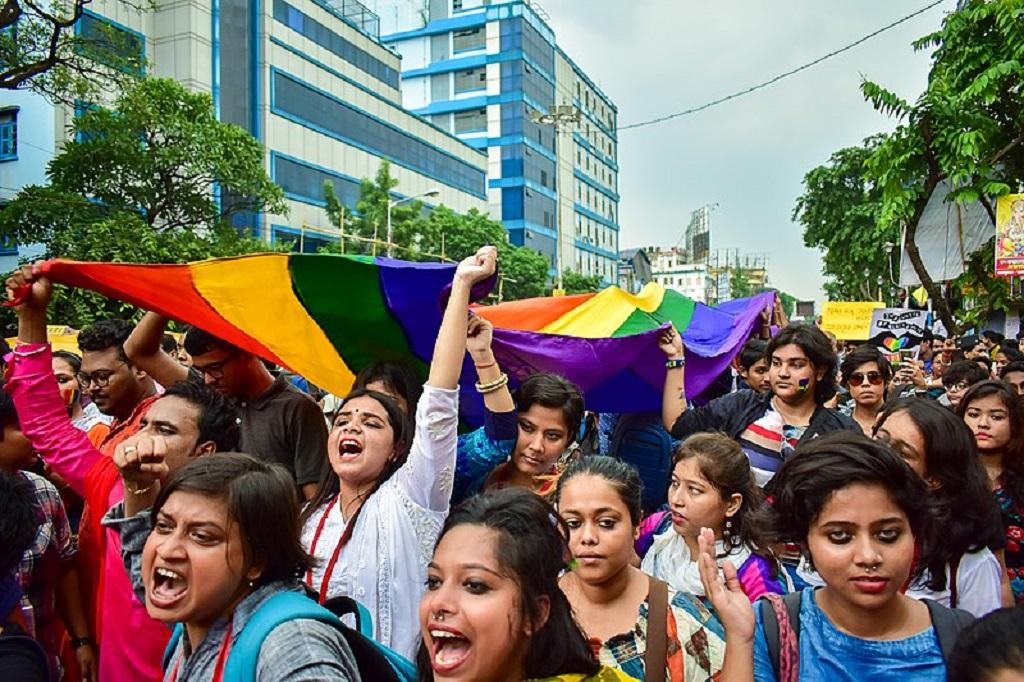 We are at a defining moment when it comes to climate change. Its impacts are global in scope and unparalleled, ranging from changing weather patterns threatening food production to increasing sea levels that heighten the risks of severe flooding.

Today, it would be more complex and expensive to respond to these impacts without drastic intervention.

Climate change is going to affect every one of us on the planet but its effect will not be the same for all.

It affects different people differently on the basis of various factors which are majorly based on social responsibilities, especially cultural and social norms. Most of these social norms are been defined by gender.

Based on the findings of the Intergovernmental Panel on Climate Change (IPCC), it is evident that people who are already most vulnerable and marginalised will experience the greatest impacts of climate change.

The lesbian, gay, bisexual, transgender, queer, intersex, asexual and ally (LGBTQIA+) community is one such group, which, because of its social vulnerability, is a hidden victim of climate change to a wide extent.

LGBTQIA+ individuals are uniquely vulnerable to exclusion, violence and exploitation because of the cumulative impacts of social stigma, discrimination and hatred. The social stigma around the LGBTQIA+ community also makes several social opportunities and infrastructure unavailable to them.

LGBTQ persons are vulnerable to homelessness as they are often forced to leave their homes due to conflict with the family, violence or threats of violence or abuse.

The precarious economic and physical conditions that often affect homeless persons may also lead LGBTQ individuals to choose sex work and begging, despite the risk of criminal prosecution, as a means to meet their basic needs. This further exposes them to hostility and abuse from police and municipal authorities and makes it difficult to access government services.

Property owners often refuse to rent out their property to individuals of this community based on their real or imputed sexual orientation and gender identity (SOGI). This discrimination pushes them to seek safe living spaces and communities in which they can find support and acceptance.

Living in segregated locations reduces the risk of discrimination and harassment from neighbours and landlords. These new neighborhoods, which may not disturb integrity of living, could lead them to dilapidated conditions where the risk of climate hazards are severe.

Homeless people and those with inadequate housing will be strongly be affected by any natural calamity and also are clear victims of temperature rise and polluted air.

During an interview with International Commission of Jurists (ICJ), a transwoman from Chennai said:

“..With the upcoming monsoons, there will be heavy rains in Chennai and my house will also be flooded, because of which I can’t even invite any of my friends from the community to my home. It’s very difficult for a transgender person to get a house in the city, to make the house-owners understand. Hence, whatever be the issue, I’ll stick with my current house because there’s some understanding with its owner.”

All of these conditions add up to them being much less equipped to face increasing environmental catastrophes brought about by climate change.

Also, prior to a disaster, members of the LGBTQ community may not have access to the same assets, resources and information as the general population because of potential exclusion, isolation and restricted social networks. This can affect resilience and how a person might experience a climate shock.

Because of this, we agree that queer liberation must be held up as a core concept of climate justice organising. The queer community has struggled for the longest time for their rights and visibility. Hence, they possess a strong urge to fight and knowledge of climate change.

To achieve safety and justice for the LGBTQIA+ community, climate justice must be realised. And for that, queer liberation must be lifted up in movements that address environmental crises.