How climate-induced disasters are creating a new dynamic of migration

Over time, countries would not be in a position to absorb so much migration in their limited urban centres and people will move to other countries, whether they are welcome or not 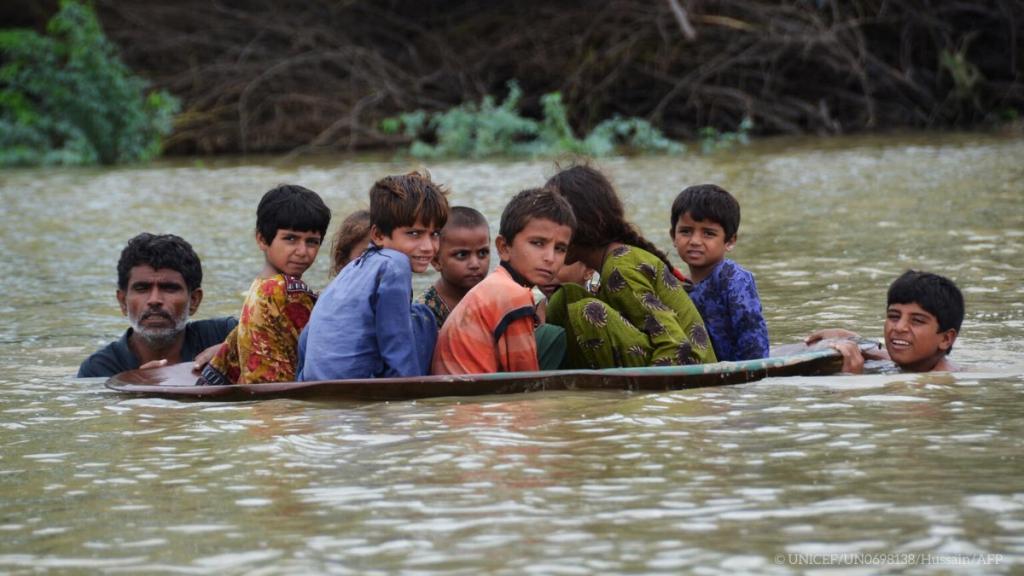 Distress migration within countries, particularly from rural to urban centres, has been an indicator of a sudden or prolonged economic shock. Most of the time, the shock is triggered by climatic factors such as a severe drought or a cyclone, resulting in loss of livelihoods.

But as more disasters hit countries and wipe out people’s capacity to cope, migration has emerged as a coping mechanism or, one can even say, an adaptation reaction.

Disasters, mostly weather-related and potentially due to climate change, are displacing more people than wars and conflicts. Internal migration is picking up: 216 million people will move within their countries by 2050, says a World Bank estimate.

The International Organization for Migration (IOM) says climate change-induced disasters are creating a new dynamic of migration that will not be limited to a country's borders.

Over time, countries would not be in a position to absorb so much migration in their limited urban centres and people will move to other countries, whether they are welcome or not. This scenario is no longer a futuristic one; it is already happening.

Migration is already accepted as an adaptation tool. In India’s chronic drought-prone areas, migration for daily wage has evolved as a key source of income —by now, normalised, given that a farmer from these areas earns more from wages than crop cultivation.

Within a country, local administrations or states have mechanisms that not just facilitate but also protect migrants and their right to pursue livelihoods.

In recent times, Indian states such as Uttarakhand and Odisha are adopting schemes and programmes to rehabilitate people from disaster-prone areas. There are several inter-state agreements to facilitate and protect rights of migrant workers.

These steps have developed on the community’s adaptation strategy to migrate for survival.

In a climate-maligned era, we will see this adaptation reaction at a planetary level. But countries have boundaries that do not respect this. This will further precipitate the immigration crisis that is already keeping the world preoccupied.

Many global conventions, including those on climate, have in different ways dealt with the unfolding wave of migration due to climate change. But an agreement to facilitate this is still a distant political goal.

This could be the next big global call in the fight against the climate crisis. IOM, on the eve of the 27th Conference of Parties to the UN Framework Convention on Climate Change, has asked for a deal like the Paris Agreement on dedicated climate change and migration policies.

Once this is done, migration or mobility due to climate change has to be accepted under the “loss and damage” definition of the climate framework.

While one can expect reparation for such losses and damages, people migrating out as an adaptation strategy needs dismantling of political borders or rehabilitation in geographies which are not necessarily within a country.

That is a tall order, but the climate disorder is too wide to not think of such an adaptive future: live where you can, within or outside your political boundary. Everybody is a climate victim, but not a proportionate culprit.

This was first published in the 16-30 November, 2022 edition of Down To Earth