How John Kerry can bring US back in climate fight ring

The US is on track to re-join the Paris Agreement. Kerry brings to table the clout and connections associated with being former president Barack Obama’s top diplomat 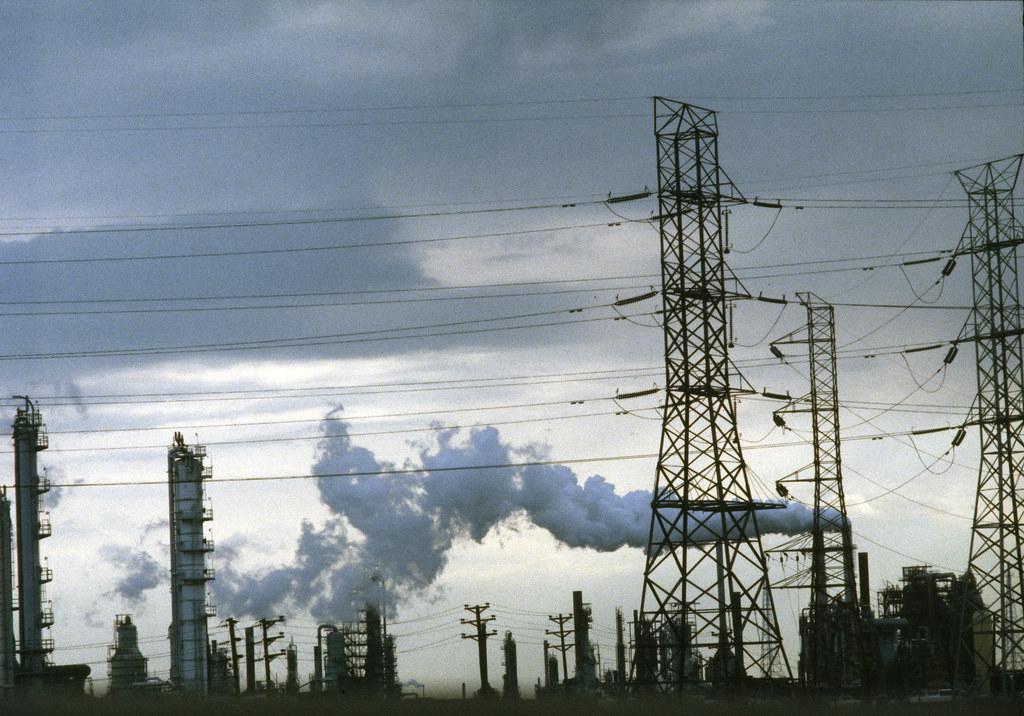 John Kerry, the special presidential envoy for climate deputed by United States President Joe Biden, is an old hand at all things climate change. He was the Secretary of State in the Barak Obama administration when he brokered the Paris Agreement.

During the pre-Donald Trump period — in what seems like a different world altogether — John Kerry holdinghis granddaughter in a symbolic gesture of passing on a better world to the future generation, signed this significant accord at the United Nations Headquarters in New York on April 22, 2016.

Let’s take a quick look at the reality of the Paris Agreement: Its goal is to limit global warming to well below 2 degrees Celsius — preferably to 1.5 degrees Celsius — compared to pre-industrial levels. It’s the successor of the Kyoto Protocol, which ended in 2012. Global emissions were still on the rise when it ended.

The United States, which had ratified the original Kyoto agreement, dropped out of the protocol in 2001. The US believed that the agreement was unfair because it called for industrialised nations only to limit emissions reductions, and it felt that doing so would hurt the US economy.

The United States and China produced enough greenhouse gases to mitigate any progress made by nations who met their targets. In fact, there was an increase of about 40 per cent in emissions globally between 1990 and 2009.

Principle 7 of the Rio Declaration (1992) of common but differentiated responsibilities (CBDR) sacrosanct to the Kyoto Protocol stated:

“In view of the different contributions to global environmental degradation, states have common but differentiated responsibilities. Additionally, that the developed countries acknowledge the responsibility that they bear in the international pursuit of sustainable development in view of the pressures their societies place on the global environment and of the technologies and financial resources they command.”

For any agreement to hope for global greenhouse gas (GHG) emission reductions, and thereby have a fighting chance to mitigate climate change, the US and China had to be on board and stick to their agreed targets. The only way was to get all countries — poor, emerging and rich — in a not too legal accord and have them submit their GHG reduction contributions.

It was in this environment that the US, with John Kerry as their strong man, arm twisted developing and emerging countries to come together, casting aside Principle 7 of CBDR.

Both rich and poor countries signed up to reduce their GHG emissions through quasilegal nationally determined contributions (NDCs) in the Paris Agreement, going against all the principles of equity and fair share (the rich pollute, the poor and emerging pay). This was a testimony to his diplomacy.

In place to the CBDR, developing countries received the pledge of financial support of $100 billion a year 2015 onwards, to be balanced between climate change adaptation, mitigation, capacity building and technology transfer. But this has not happened, and only a little has been provided in the form of loans that need to be paid back. This is against the spirit of the Paris Agreement.

John Kerry is on an apology tour laced with soft power. On February 11, at the World Sustainable Development Summit 2021 hosted by The Energy and Resources Institute (TERI), he said the Conference of the Parties (COP 26) of the United Nations Framework Convention on Climate Change (UNFCCC) scheduled to be held in Glasgow this year will be the most important meeting in recent history.

He added that though the Paris Agreement held deep value, it was not enough: Even if every country fulfilled all their NDCs, we would still be on a minimum 3.7°C global warming pathway. That’s why raising NDC ambition is essential.

Actualising decarbonisation through energy transition to a ‘zero emission future’ is imperative. The solution to the climate crisis is energy policy.

Kerry applauded India’s recent announcement of the National Hydrogen Mission, adding that India will be a global leader in clean energy transition.

He said that energy will be the largest market: “It is already a four-and-a-half to five billion-person user market. It’s a multitrillion-dollar market today, but it’s going to grow to nine billion users over the course of the next 30 years.”

He added: “For several years following Paris, until our President pulled out of the agreement, we saw about $358 billion move immediately to alternative renewable energy investment. For the first time ever, more money moved into renewables than into fossil fuels.”

He also said: “We already see that in 2020, new clean technology companies reached valuations of more than $100 billion in public stock markets — triple the total of 2019.”

The International Energy Agency forecasts that if India drives even more aggressively towards this clean energy transition, it will create half-a-million additional jobs than businesses by 2030. However, he added that the same was not enough:

The US is on track to re-join the Paris Agreement. John Kerry brings to the table the clout and connections associated with being former president Barack Obama’s top diplomat. He’s going to need that in spades to get countries to cough up more ambitious NDCs, considering the US’ spotty history in sticking to their climate pledges.