Let’s leave for the moment the questions why these extreme weather events are happening in our world with greater frequency and intensity. Let’s discuss what we need to do 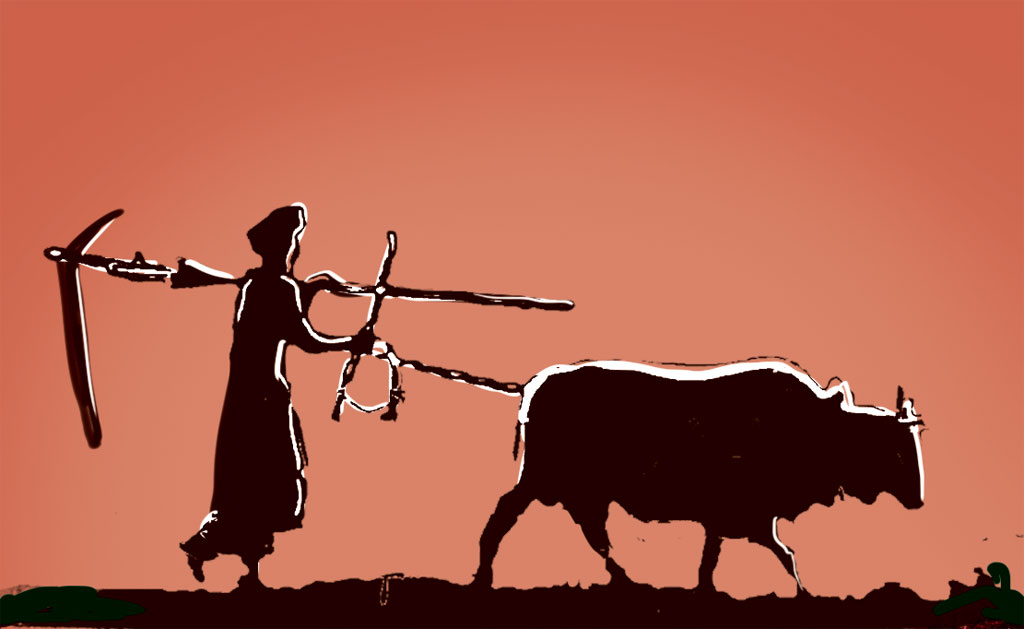 In Jammu, litchi was flowering—much earlier and out of season. This is because winter had not come and it was warmer than usual. But now as the chill has set in, the flowers are falling and there will be no fruit this summer, fear horticulturists. In Bihar, standing wheat crops were hit last fortnight by unseasonal hail and bitter cold that came after days of warmer-than-usual temperatures.

I saw this situation first-hand in the Mewat district of Haryana, where farmers told me they had been suffering for the past three cropping seasons. They were broke as each time they planted crops there was some unseasonal devastation that took a crippling toll. In the summer of 2015, for instance, they had planted rice and first rains were delayed. They begged and borrowed to run expensive diesel-fuelled tube wells (electricity for agriculture is supposedly assured but it goes off when farmers need it most). Finally, paddy was ready. But then came a night of apocalyptic rain—it rained over 250 mm in five hours. This, in a district where average annual rainfall is 500-600 mm. When I visited the village, not even two hours’ drive from Delhi, fields were flooded, crops destroyed. There was deep despair in the eyes of every farmer I met.

Let’s leave for the moment the questions—very real and urgent—why these extreme weather events are happening in our world with greater frequency and intensity. Let’s discuss instead what we need to do.

First, we need to know that these events are breaking our world. Today, we read more about Snowzilla—the massive snowstorm that has hit the eastern coast of the US—than the hailstorms and freak rain events that are livelihood spoilers in our country. These events have to make news, even if the people who are devastated are not the consuming middle classes. Because if we bury this distress by simply not hearing about it, then we will never understand the magnitude of the catastrophe that is on us.

Second, we need insurance for an increasingly climate-vulnerable world. The question is how insurance will work for the poor, who have little collateral but face the highest risk. Last week, the Union Cabinet cleared a new crop insurance policy called Pradhan Mantri Fasal Bima Yojana (PMFBY), which will replace the existing national agricultural insurance scheme. My colleagues, who have studied the state of agricultural insurance in India in their report, “Lived Anomaly: how to enable farmers in India to cope with extreme weather events”, find that it is a step ahead in addressing some concerns. But there is a long way to go to design a universal insurance scheme, which can be an effective safety net for farmers.

The key problem is estimating the crop damage and then paying for the claim without fuss and delay. In PMFBY the insurance unit is now a village, as against the revenue administrative unit of a block in the previous scheme. A block covers a large area with sub-regional variations in weather events. Therefore, if it rains heavily in a few villages but not across the block, then farmers would not be able to claim damage without evidence to show this anomaly.

This, when weather stations to record such an anomaly remain grossly inadequate.

The system of verifying claims also remains a problem. State governments are expected to conduct crop-cutting experiments to estimate what would be the actual yield and, thus, estimate the loss. These experiments are often poorly done and do not give real value of the produce. Then, when the claim is filed, the assessment is done by the patwari, the lowest revenue official in the district who is expected to visit and estimate damage. The tales of corruption in this process are legion, as farmers will tell you how the patwari did not visit or processed claims for people who did not lose crop or simply denied the claim.

The answer will lie in the use of new technologies—remote-sensing to mobile-based image-capturing systems. The new insurance policy talks about the use of mobile phone to improve yield data and timeliness of processing claims. But the question will be how this can happen and how fast.

The question also is: who is really the subject of insurance? Is it the farmer or is it the banker? Today crop insurance is mandatory for all farmers who take a bank loan under the Kisan Credit Card. The insurance policy is a package deal, and in most cases farmers do not even have the requisite information about what it entails. Not only is the insurance premium deducted as an additional charge to the loan, but even when the claim is processed and paid, it is the bank that has the first right on it. All this has to be worked out. Insurance coverage has to be universal and payouts enough to cover losses.

This is one product design that should capture our imagination. This is the true challenge before our climate-risked world.