International Monetary Fund, pension funds and climate: The heat is on 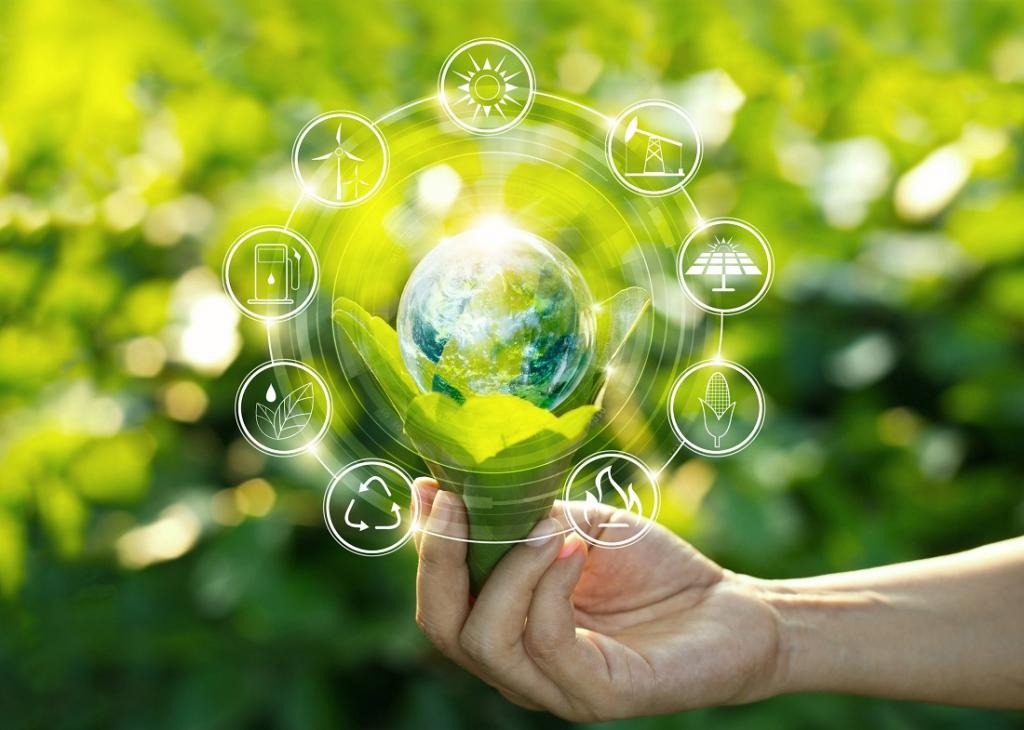 The announcement that its monetary and capital markets department would be looking into the pricing of climate risks in global stock and bond markets is a promising continuation of the Fund’s engagement.

Investor accountability has emerged as one of the sharpest tools against climate denialism. Exxon Mobil Corp, for example, is currently defending itself in court over allegations that it defrauded shareholders by misreporting its own cost estimates of climate change.

Similar work has already begun in the area of institutional investments, such as sovereign funds, and pension funds. This area of focus grew, in part, out of work by the United Nations Environment Finance Initiative (UNEP FI); in particular, its Task Force on Climate Related Financial Disclosure (TCFD).

The TCFD published a report in 2017 with recommendations “to encourage organizations to evaluate and disclose, as part of their financial filing preparation and reporting processes, the material climate-related risks and opportunities that are most pertinent to their business activities.”

Based on an Investor Pilot involving 20 large institutional investors, the report found that “net climate-related impacts […] appear most favourable under a 1.5°C rapid decarbonisation scenario” and that “green revenues’ in a 1.5°C world are six times that of a 3°C world”.

It thus sought to lay the foundations for portfolio shifts in critical financial lodes, including insurance giants such as Aviva, government/pension funds such as Caisse de dépôt et placement du Québec, and private institutional investors such as Rockefeller Asset Management, all part of the UNEP FI pilot.

Pension funds, in particular, have made significant moves in the past few years to integrate climate risks into their portfolio. For example, The Norges Bank — Norway’s central bank and manager of the country’s $1 trillion pension fund (and a UNEP FI pilot participant) — recently announced a divestment from oil and gas companies, and a move into the renewables market.

Nordea Investment Management — Sweden’s pension fund manager — moved approximately $2.3 billion into investments with a lower carbon footprint and strict sustainability criteria earlier this year, reportedly cutting its portfolio’s carbon footprint by about 50 per cent. That shift was in line with the fund’s goal that all its investments should not cumulatively contribute to global warming exceeding 1.5C.

Japan’s $1.5 trillion Government Pension Investment Fund has partnered with the Asian Development Bank to create a green bond investment framework. Around $167 billion in green bonds were issued in 2018, but sophisticated evaluation of the financial potential of different green instruments is lacking. The GPIF-ADB partnership is expected to change this.

These headlines indicate that the IMF’s comparable work on stock and bond markets will produce a transitional effect similar to the UNEP FI’s on institutional investors. There are some caveats, however, to temper such expectations.

First, while there has been movement, it is unclear that there has been a transition. Norway’s pension fund has not divested, for example, from companies such as Shell and BP, on the grounds that they have renewable energy divisions. Besides, there is growing political opposition within Norway to the ‘non-financial’ considerations behind even the limited divestment.

Japan’s pension fund has made clear that it prefers not to divest at all, and that it will ‘enagage’ with fossil fuel companies on climate change. Netherlands’ ABP increased fossil fuel investments last year. Despite strong statements in its annual report, and a two year campaign by its investors, Aviva’s pension fund continues funding fossil fuels, including £268 million in companies building new coal plants.

Secondly, the focus on the financial sector has enabled shifts supporting mitigation, but action on adaptation is critically lagging. Worse, the UNEP FI highlights the risk of ‘capital flight’ associated with mainstreaming climate risk assessments in this sector, indicating that it would particularly impact “investments in highly vulnerable communities and countries when the markets come to perceive them as too risky.”

This effect is already visible — the UN Environment report this year on Climate Change and the Cost of Capital in Developing Countries found that climate vulnerability has already raised the average cost of debt in developing countries by 117 basis points.

Finally, stock and bond markets attract a greater variety of investors, with significant differences in risk capacity and financial acumen. The efforts to create new green investment frameworks need to account for these differences, or risk exposure to the populist distrust of financial markets in general.

It is not a coincidence that climate change jostled for space at IMF deliberations with the question of collateralised loan obligations (CLOs), a cousin of the CDOs which precipitated the 2008/09 crisis. The relative non-collapse of CLOs in 2008 encouraged the de-regulation of the sector. The inevitable result is another alarm bell sounding systemic crisis.

These pitfalls must be avoided when pushing for the climate-conscious transitions critically needed in the coming decade. The IMF’s leadership in this regard is welcome, if it is underwritten by a commitment to protect the most vulnerable from the volatility of the climate and the market.