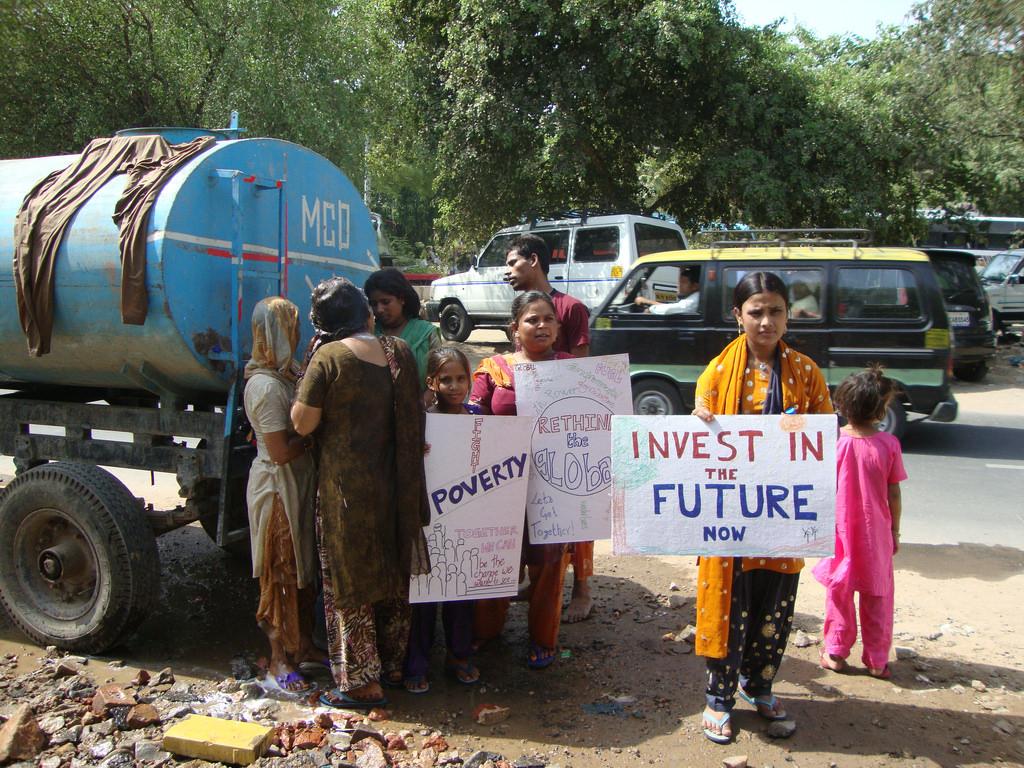 Gujarat is touted as one of the most economically prolific states in India. The state is also known to prioritise good governance and transparency. Therefore, it is surprising to find conflicting views on the status of implementation of the state’s action plan on climate change, with state government officials touting their commitment for implementing climate action and a prominent civil society representative saying that the claims are false and most of the climate actions in the state are business-as-usual.

According to the Gujarat government, the state places high priority on actions to combat climate change, which is evident from the government’s recent announcement on allocation of Rs 25,000 crore for expenditure on climate change-related actions in the next 10 years. This positive rhetoric from the state government is not new, with Gujarat being the first state in Asia to start a department of climate change in 2010.

The effectiveness of the above actions, however, has been questioned. The climate change department is understaffed and just double-reports the work done by the Gujarat Energy Development Agency (GEDA) on renewable energy, claims Mahesh Pandya, director at Paryavaran Mitra—Ahmedabad-based NGO working on socio-environmental issues. He said that the actions taken by the state government on the issue are insincere and superficial and are aimed at increasing the visibility of the government.

This, he says, is evident from the lack of focus from the state government on initiatives that reduce climate change vulnerability of sectors like agriculture and water resources in the state. According to him, the activities listed on the climate change department website are mostly awareness-raising actions and business-as-usual development activities that were planned much before the publication of the state’s climate change plan.

With regard to Rs 25,000-crore allocation for expenditure on climate change-related activities, Pandya says that the allocation is mostly for solar energy projects in the state and ignores adaptation action in the forest, agriculture and water sectors. The state’s budget document for 2016-17 seems to confirm this claim, with more than 90 per cent of the budget being allocated to renewable energy initiatives.

The state government representative mentioned a number of actions being undertaken by the various state-level line departments on climate change. The nature, scale and alignment of these actions with the SAPCC, however, could not be ascertained as the reporting document for the SAPCC has not yet been published. This, civil society representative said, is surprising with the state projecting an image of efficient governance and transparency. The representative from Paryavaran Mitra says that Gujarat should lead the nation in reporting progress towards their state action plan on climate change.

Therefore, the Gujarat government should clarify the status of implementation of the SAPCC and dispel the speculation and apprehension plaguing climate action in the state.