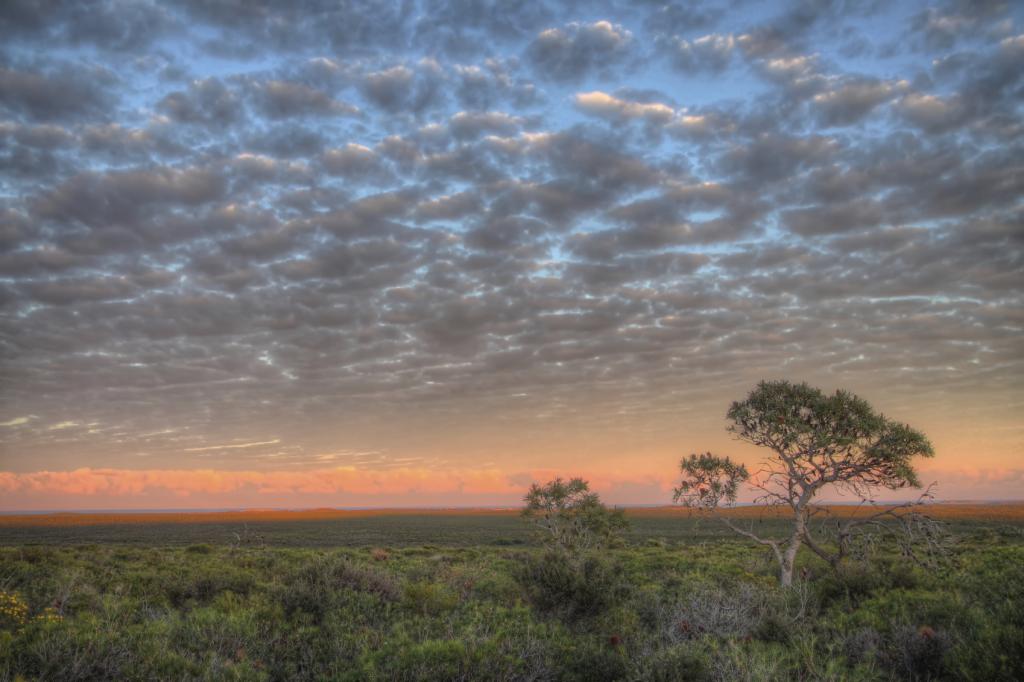 Back in 2019, more than 11,000 scientists declared a global climate emergency. They established a comprehensive set of vital signs that impact or reflect the planet’s health, such as forest loss, fossil fuel subsidies, glacier thickness, ocean acidity and surface temperature.

In a new paper published today, we show how these vital signs have changed since the original publication, including through the novel coronavirus disease (COVID-19) pandemic. In general, while we’ve seen lots of positive talk and commitments from some governments, our vital signs are mostly not trending in the right direction.

So, let’s look at how things have progressed since 2019, from the growing number of livestock to the meagre influence of the pandemic.

Is it all bad news?

However, most of the other vital signs reflect the consequences of the so far unrelenting “business as usual” approach to climate change policy worldwide.

Especially troubling is the unprecedented surge in climate-related disasters since 2019. This includes devastating flash floods in the South Kalimantan province of Indonesia, record heatwaves in the southwestern United States, extraordinary storms in India and, of course, the 2019-2020 megafires in Australia.

Last year was also the second hottest year in recorded history, with the five hottest years on record all occurring since 2015.

Ruminant livestock — cattle, buffalo, sheep, and goats — now number more than 4 billion, and their total mass is more than that of all humans and wild mammals combined. This is a problem because these animals are responsible for impacting biodiversity, releasing huge amounts of methane emissions, and land continues to be cleared to make room for them.

In better news, recent per capita meat production declined by about 5.7% (2.9 kilograms per person) between 2018 and 2020. But this is likely because of an outbreak of African swine fever in China that reduced the pork supply, and possibly also as one of the impacts of the pandemic.

Tragically, Brazilian Amazon annual forest loss rates increased in both 2019 and 2020. It reached a 12-year high of 1.11 million hectares deforested in 2020.

Ocean acidification is also near an all-time record. Together with heat stress from warming waters, acidification threatens the coral reefs that more than half a billion people depend on for food, tourism dollars and storm surge protection.

What about the pandemic?

With its myriad economic interruptions, the COVID-19 pandemic had the side effect of providing some climate relief, but only of the ephemeral variety.

For example, fossil-fuel consumption has gone down since 2019 as did airline travel levels.

But all of these are expected to significantly rise as the economy reopens. While global gross domestic product dropped by 3.6% in 2020, it is projected to rebound to an all-time high.

So, a major lesson of the pandemic is that even when fossil-fuel consumption and transportation sharply decrease, it’s still insufficient to tackle climate change.

There is growing evidence we’re getting close to or have already gone beyond tipping points associated with important parts of the Earth system, including warm-water coral reefs, the Amazon rainforest and the West Antarctic and Greenland ice sheets.

OK, so what do we do about it?

In our 2019 paper, we urged six critical and interrelated steps governments — and the rest of humanity — can take to lessen the worst effects of climate change:

These solutions still apply. But in our updated 2021 paper, we go further, highlighting the potential for a three-pronged approach for near-term policy:

A global price for carbon needs to be high enough to induce decarbonisation across industry.

And our suggestion to create strategic environmental reserves, such as forests and wetlands, reflects the need to stop treating the climate emergency as a stand-alone issue.

By stopping the unsustainable exploitation of natural habitats through, for example, creeping urbanisation, and land degradation for mining, agriculture and forestry, we can reduce animal-borne disease risks, protect carbon stocks and conserve biodiversity — all at the same time.

Is this actually possible?

Yes, and many opportunities still exist to shift pandemic-related financial support measures into climate friendly activities. Currently, only 17% of such funds had been allocated that way worldwide, as of early March 2021. This percentage could be lifted with serious coordinated, global commitment.

Greening the economy could also address the longer term need for major transformative change to reduce emissions and, more broadly, the over-exploitation of the planet.

Our planetary vital signs make it clear we need urgent action to address climate change. With new commitments getting made by governments all over the world, we hope to see the curves in our graphs changing in the right directions soon.