Paris Climate Deal: ambitions and actions on the ground 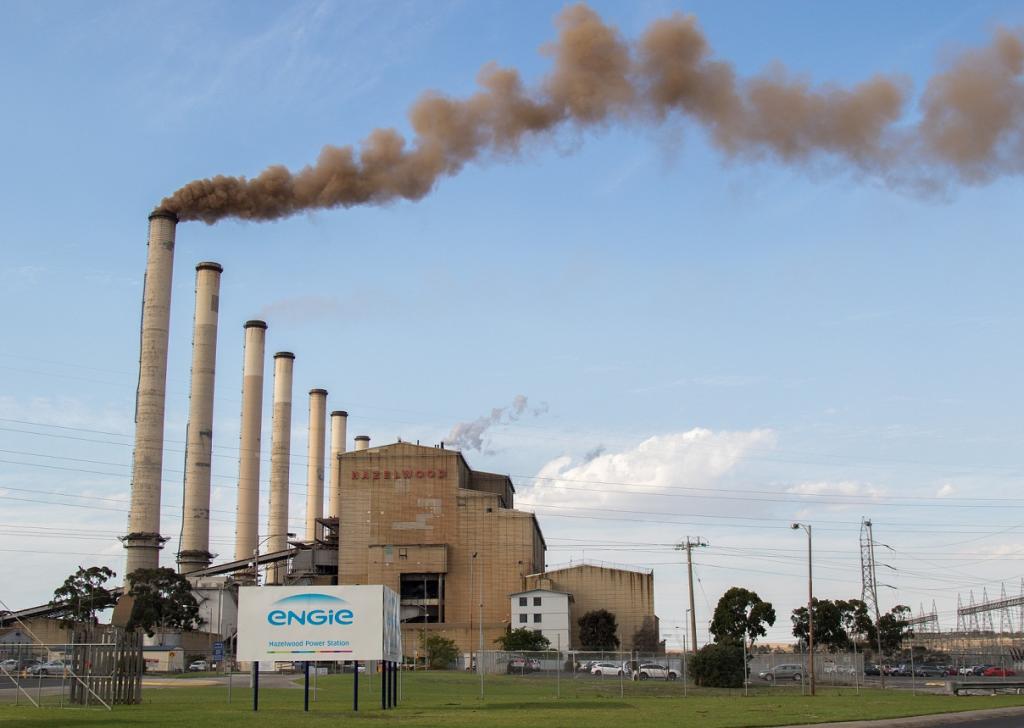 India inked Paris Climate Change deal on October 2, 2016, a landmark pact which calls on countries to combat climate change and limit global temperature rise to well below 2 degrees celsius. Incidently, the Paris deal adopted by 195 countries in 2015 aims to limit global warming to 1.5 degree celsius, considering pre-industrial level as the baseline. Recenly, Paris hosted and spearheaded the One Planet Summit in Dec12, 2017. The event was aimed at sustaining momentum on climate action.This aims to ring together civil society, private sector, and also national, regional and local governments.The focus was on climate finance—both  public and private—and  to retain and defend the essence of operationalising some of the commitments to reduce Greenhouse Gas(GHG) emission and switch to low-carbon path. At the summit, 60 heads of states and business leaders vowed to fight climate change.

Financial commitments made at the Summit

Regarding financing climate plan,the EU is reported to provide the $100-billion-a-year grant that developed countries have committed to by 2020.EU declared an ambitious external investment plan of 9 billion euros in sustainable energy, agriculture and more evolved financial instruments to help developing countries access funds. Japan plans to direct its global pension fund to promote investment in renewable energy, contributing to the Global Climate Fund(GCF) and focusing on adaptation efforts in vulnerable areas like Pacific Islands.Seeking to boost the global economy's shift to clean energy, the WorldBank announced at the  summit that it would stop financing oil and gas exploration and extraction from 2019.The move was meant to help countries meet  the GHG curbing pledges they had made in support of the 2015 Paris Agreement. In exceptional circumstances, financing upstream gas will be considered in the poorest countries where there is a clear benefit in terms of energy access for the poor and the project fits within the countries’ Paris Agreement commitments.The World Bank is reported to be on track to meet its target of 28 per cent of its lending for climate action by 2020.

China is the world's biggest polluter. It burns more coal than the rest of the world put together.It produces more than a quarter of the world's greenhouse gases, nearly as much as North America and Europe put together. China has invested heavily in green technologies: electric cars, wind turbines and solar panels. It released plans to start a market to trade carbon credits for the right to emit GHGs in the next couple of years.The nationwide market would initially cover China's state-dominated power sector, which produced almost half of the country's emissions in 2017. The announcement would give global efforts to combat climate change a boost despite the US announcement to withdraw from the Paris Agreements. If it works as intended, an emission market will give Chinese power companies a financial incentive to operate more cleanly. Under such market, power companies and others effectively pay for the right to pollute beyond the government’s mandated limit.Those that cut their emissions could sell dirtier companies permits to pollute, ideally at a healthy price. China has set out to claim another title: keeper of the world's largest financial markets devoted to cleaning up the air.

India announced its new climate plan, also known as Intended Nationally Determined Contribution, (INDC). India’s INDC targets installing 175 gigawatts (GW) of renewable energy capacity by 2022 (out of this, 100 GW has been allocated to solar and 60 GW to wind) by increasing its share of non-fossil based energy from 30 per cent to about 40 per cent by 2030. It has committed to reduce its emissions intensity per unit GDP by 33 to 35 per cent below 2005 by 2030 and create an additional carbon sink of 2.5 to 3 billion tonnes of CO2 through additional tree cover.

India is committed to the UNFCCC and the Kyoto Protocol, which represent the international consensus on the way to deal with climate change. It has a very comprehensive framework of legal and institutional mechanisms in the region to respond to the tremendous challenges to the environment it is facing and has initiated several climate-friendly measures, particularly in the renewable energy sector.

India’s report on climate action plan under the Paris Agreem­ent suggests that over 80 per cent of the 51 companies are responding  to CDP(carbon disclosure project). India's climate change programme has reported one or more types of emission reduction targets and initiatives in 2017. It noted that 40 per cent companies are committed to renewable energy production and cosumption targets with three of them even committing to 100 per cent renewable power in due course. India has come out with the report jointly with the Environmental Resource Management(ERM). Highlighting how the Indian companies are increasingly adopting internal price on carbon as an important tool for managing climate risks, the report noted that number of such companies has increased from 2 in 2015 to 8 in 2016 and 14 in 2017. Just 478 units reduced 2 per cent of India's annual CO2 emission.

At the Paris summit, the World Bank President, while highlighting success stories around the world, did mention India’s energy-efficiency services and the expansion of LED bulbs and tubelights that will have, by mid 2019, saved up to 20 GW of electricity capacity (that might otherwise have come from coal). Action in the solar power area demonstrates the counrty’s resolve towards meeting INDC targets. According to renewable energy market tracker Mercom Capital,cumulative solar installations in India surpassed 17GW as of September 2017 with over 7GW installed in the first nine months of 2017, whereas wind power is at 32,746 MW, making India the fourth largest wind power producer in the world.

Despite such development, however, according to Anual audit report of United Nation Environment Programme(UNEP), national pledges on emission reduction made by countries under Paris Agreements will only account for one-third of what is needed to avoid the worst impact of climate change.Even full implementation of the countries’ unconditional "NDC" would lead to temparature increase of at least 3 degree celsius by 2100. It means, governments have to urgently deliver much stronger pledges when they are revised in 2020.