Coal is down but not out 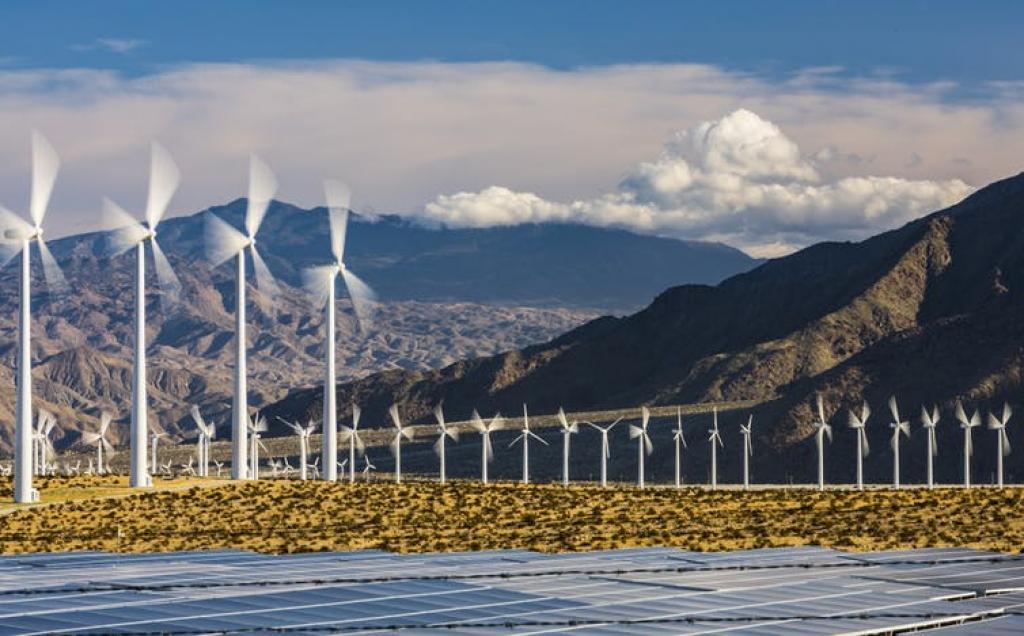 Global energy investment is expected to rebound this year and increase 10 per cent year-on-year to around $1.9 trillion, estimated a new report. Most of this investment will flow towards power and end-use sectors, shifting out of traditional fossil fuel production. Renewable power will have the largest share — around 70 per cent of the total $530 million will be spent on new power generation capacity.

Substantial gain of renewable as the future energy outlook has been dependent on technological development, well-established supply chain and demand from consumers for carbon-neutral electricity, according to the World Energy Investment Report, 2021 by International Energy Agency (IEA).

The scenario varies from country to country but favourable policies and regulations play a very important role in providing long-term confidence among the investors towards renewables.

Energy efficiency sector will also see a substantial rise (10 per cent) in investment, though the low fossil fuel price may act as a deterrent.

The scenario is perfectly aligned with the projection that global energy demand will rise 4.6 per cent year-on-year in 2021, offsetting its contraction in 2020, according to the report.

But the above positive scenarios will still not deter the increase in carbon dioxide emission, after contraction in 2020 mainly due to economic slowdown induced by the novel coronavirus disease (COVID-19) pandemic. Global emission is set to grow by 1.5 billion tonnes this year, the energy agency projected.

The pandemic recovery strategies in many countries lack the required stimulant towards emission biennial technologies and pathways. The rhetoric around ‘Net Zero’ is gaining momentum but its transition to actual action is not visible.

The emerging market is almost 70 per cent responsible for demand growth and India plays an important part in this block. China is showing a tremendous expansion in coal-based power production — their coal consumption in December 2020 was a historic high — though the country has a commendable renewable growth.

The new President of the United States has shown renewed commitment to multilateral United Nations system for tackling climate change by re-joining the Paris agreement. But the country’s fascination with cheap shell gas is creating an investment distortion and adversely affecting the sustainability of developmental pathways of countries like India.

Market stimulus amid the pandemic may have lost the opportunity to maximise the clean developmental pathway, which the world is in dire need of.

Upstream investment in oil is expected to grow 10 per cent. This expansion in fossil fuels was planned with novel technologies like carbon capture and storage (CCS) and bioenergy CCS, which are yet to be attain commercial success. The increment of coal-fired power in 2020, mostly driven by China, is indicating that ‘coal is down but not yet out’.

So, the urgency visible in communication is still not satisfactorily reflected in action and the world is far away from the scientific target of limiting climate change within two degrees Celsius.

May be a more democratic decision-making process and de-corporatisation of the energy sector is the need of the future for the survival of the civilisation in this planet.