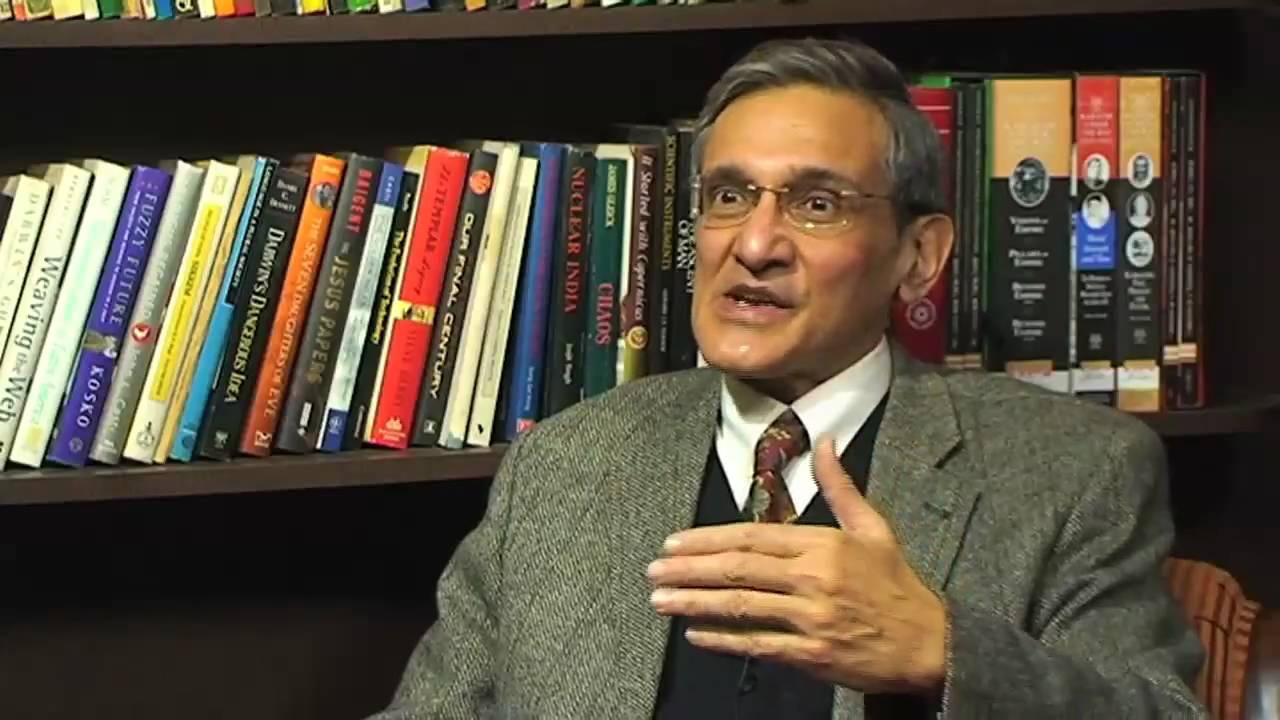 The United Nations process has been jolted with developing countries unanimously rejecting the text that was to be the basis for negotiations. Even more unprecedented is the lack of confidence in the co-chairs nominated to develop options for the final political trade-offs. In Paris, developing countries should take the lead.

The political problem is that the Lima Call for Action, in 2014, developed a consensus around a “fair and ambitious” global climate agreement and as no guidelines were given on how to make such assessment, all countries claim their pledge is “fair and ambitious”.

The US and EU define fairness in terms of emissions reductions based on their current shares, without accounting for their relatively small share of the world’s population and historical emissions. Their push for successive rounds of targets virtually defines international cooperation in terms of a long-term emission goal, characterised as “environmental integrity”.

As against this progression of commitments, despite the bottom-up arrangement, Prime Minister Narendra Modi has argued that “we are more likely to succeed if we offer affordable solutions, not simply impose choices”, and has called “for a change in lifestyle, because the emission reduction that we seek will be a natural outcome of how we live”. Modifying longer term trends in consumption patterns responds to the evidence that three-quarters of emissions come from cities.

Three initiatives by developing countries to promote international cooperation can break the deadlock:

For developing countries, clarity on how national actions will be assessed is an essential element of transparency. The United Nations estimates that 75 per cent of the world’s carbon budget will be exhausted by 2030. Therefore, fairness will be transparently assessed by showing how the carbon budget is being shared between countries.

Any future assessment which only considers “environmental integrity” will not be fair to those countries whose emissions will need to grow beyond 2030, or the late developers. For example, India’s total emissions are expected to double by 2030, putting them ahead of emissions of the US and the EU, but at half the levels of China. At the same time, India’s per capita emissions will be only one-fourth of those of the US and China, two-thirds of the EU and half the global average in 2030.

That is why the indicators to assess national actions should include historical emissions, current emissions, per capita emissions as well as percentage reductions and absolute reductions along with GDP and GDP per capita, without making a choice of one over the other. The next round of target-setting should take place after reviewing and drawing lessons from the Intended Nationally Determined Contributions (INDCs) in 2030, as ambition is not the ratcheting up of emission targets to meet a long-term emission goal, but a pathway to long-term transformation.

So far, 152 countries representing over 85 per cent of global emissions have submitted commitments to the United Nations, establishing that in the case of electricity generation, emissions are expected to level out by 2030. Nearly half of the INDCs target an increase in renewable energy and, if the goals are met, a mere one-third of carbon dioxide will be released into the atmosphere till 2030, compared with the increase between 2000 and 2014. The analysis also shows that developing countries’ efforts surpass those of developed countries.

This modification of the key longer term trend focuses attention on the transport sector, which is responsible for 23 per cent of energy related CO2 emissions. It is the largest energy consuming sector in 40 percent of countries, the second largest in the remaining countries, and the fastest growing sector in energy consumption.

For example, in the EU while greenhouse gas emissions in other sectors decreased 15 per cent between 1990 and 2007, emissions from transport increased 36 per cent during the same period, of which more than half occurred in urban areas. Two-thirds of the emissions in the United States come from buildings and transport. The Intergovernmental Panel on Climate Change (IPCC) assesses that 15-40 per cent reduction in transport emissions is plausible by 2050.

A greater focus on technology development and transfer will meet the gap in climate policies to keep the world within the global carbon budget, or temperature limits. India has already taken the lead for joint development and sharing of technologies in the G20 and an Energy Access Action Plan is to be discussed at the next meeting on November 15-16, 2015. As in the case of emissions, a small number of countries are responsible for innovative technology in electricity generation, buildings, transport and new seed varieties. Pledges by the US, EU, China, India and others for joint R&D efforts and subsequent technology transfer will be a transformative contribution, which will also move international cooperation out of the 50-year-old North-South divide.

Technology transfer is important because finance is used to solve a political problem rather than the problem itself. The Organisation for Economic Co-operation and Development (OECD) has just prepared the first official survey of what the developed countries are actually doing. For all the OECD’s talk of transparency, it did not publish a list of how much each country has given. Less than half came from governments and creative accounting will help them reach the pledged $100 billion in 2020. Defining the elements of financial assistance has remained controversial since the issue first came on the global agenda with the formation of the G7 in 1975 and will not be resolved in Paris.

Rather than be labelled obstructionist, developing countries should take the lead in setting out a new cooperative framework to implement the climate treaty. The focus should be on pledges to ensure fairness in assessing national actions, modifying longer term trends and technology development and transfer to support the needed global transformation.